A print and a multiple: the basics you need to know 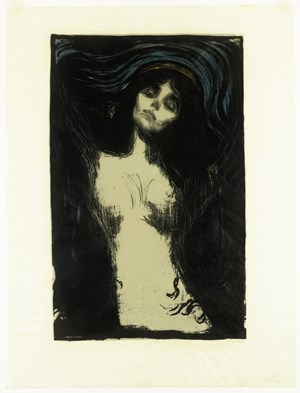 One of the upcoming and most anticipated Prints & Multiples auction will take place at Sotheby’s in London on March 17. The items on offer constitute an enticing selection of works by Old Masters, as well as Modern and Contemporary artists extending over the past 500 years.

One of the upcoming and most anticipated Prints & Multiples auction will take place at Sotheby’s in London on March 17. The items on offer constitute an enticing selection of works by Old Masters, as well as Modern and Contemporary artists extending over the past 500 years. The lots include  The Three Crosses by Rembrandt, Marc Chagall’s most significant portfolios, prints by Ernst Ludwig Kirchner, Karl Schmidt-Rottluff, Erich Heckel, and Otto Dix, plus two exceptionally rare  works: Madonna by Edvard Munch, and Le Repas Frugal by Pablo Picasso. As for the contemporary selection, this includes Andy Warhol prints (and several trial colour proofs), in addition to prints and multiples by Roy Lichtenstein, Keith Haring, Peter Doig, and Robert Rauschenberg. When surveying the various types of pieces that enter the arts market, it is important to ask: what is the distinction between an original and a print? How do a print and a multiple differ? What are the current price ranges and what would best suit your collection, regardless of how big or small it is? Séverine Nackers, Head of Prints for Sotheby’s Europe was very kind to answer our questions to unveil the secrets around this theme.

Séverine Nackers: Multiples are not unique. A multiple is produced in a defined edition and the materials used can be infinite (in three dimensions, in mixed media, etc). As such, Picasso ceramics are considered multiples. A print is an impression taken from a particular matrix, whether that is a woodblock, a lithographic stone, or an etching plate for a few examples. Confusion can arise between reproductions and prints. A print is an original work, conceived of as a lithograph, or a woodcut, etc, rather than a printed reproduction of a work that already exists in another medium. Sometimes, impressions are pulled by the artist’s themselves, but more often, particularly with advent of formalized editions in the mid-20th century, the impressions are physically printed by a master printer or print studio from the block or plate that has been worked by the artist. The artist and printmaker collaborate during the process – hence the existence of trial proofs – and the artist signs original prints by hand, an acknowledgement that the resulting impression looks the way the artist intended.

AD: Is the interest for prints and multiples rising?

SN: Historically, the market for prints and multiples has been very steady, but in the same way that the art market has experienced rapid growth over the last five years, the market for prints and multiples is also growing. It is a diverse market, with price points at all levels, from under £1,000 upwards to £1 million. The strengths of the current market are iconic Pop prints by artists such as Warhol, Haring and Lichtenstein, with particularly notable prices for unique colour trial proofs and complete sets, modern works with bold colours or contrasts by artists such as Picasso and Miró, and works of particular rarity by printmaking masters such as Munch, Kirchner, Rembrandt or Dürer. There is a great opportunity for assembling collections of Picasso ceramics. Larger colour prints by Munch and Picasso and portfolios by Andy Warhol, regularly fetch top prices. Multiples entice younger collectors and first-time buyers too, a trend we have seen at our sales.

AD: Are the prices rising as a consequence?

SN: There are instances where we have seen prices rise in tandem with rising prices for paintings, for instance with artists such as Gerhard Richter and Cy Twombly. An abstract painting by Richter recently set a new benchmark for any living European artist at auction when a work sold at Sotheby’s for £30.4 million. Such is the demand for paintings by this German master – and Twombly too – that prints by both artists have seen a sharp rise in prices as collectors may become priced out of paintings or works and paper, and can appreciate that the printed oeuvre of these artists is equally compelling in its wallpower. 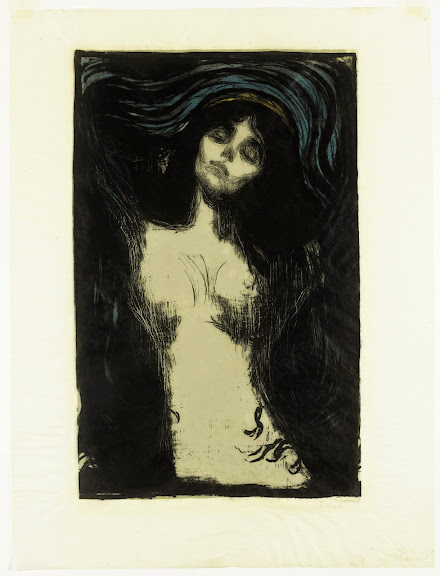 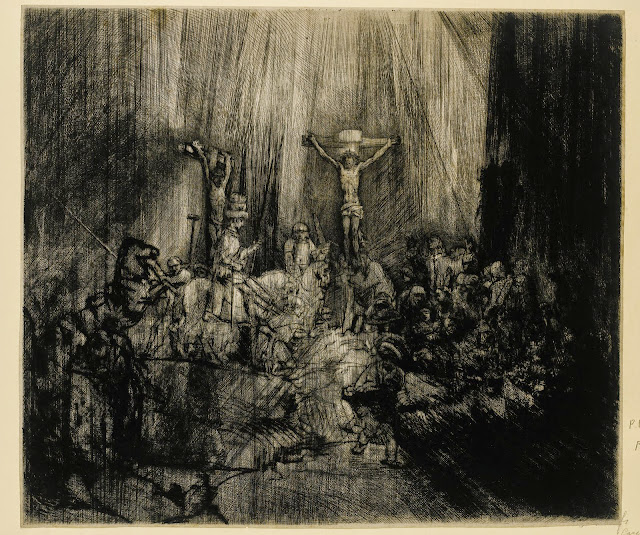 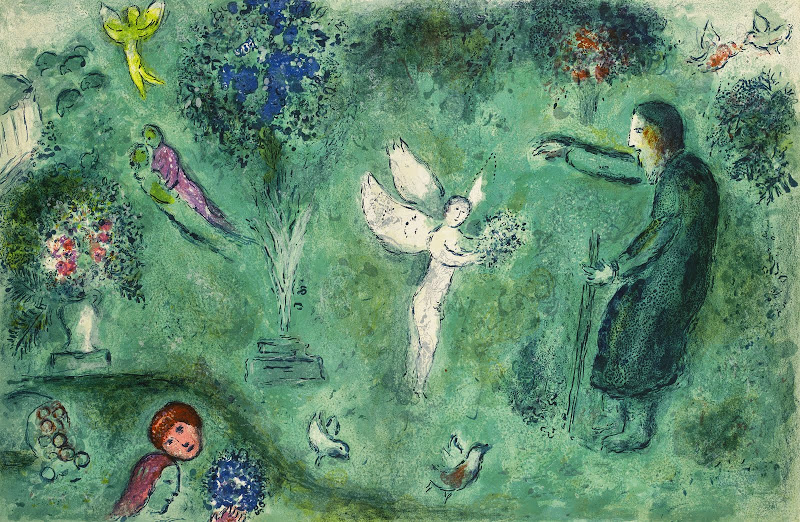 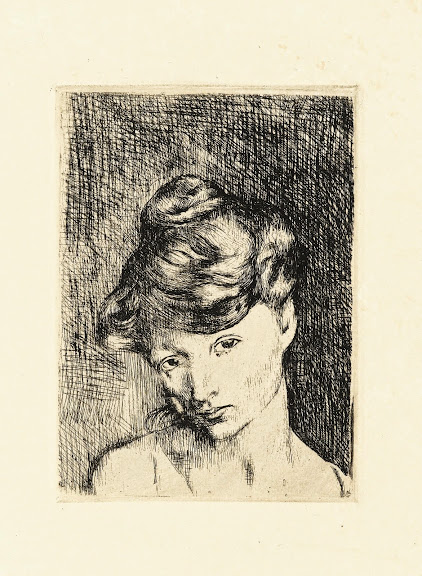 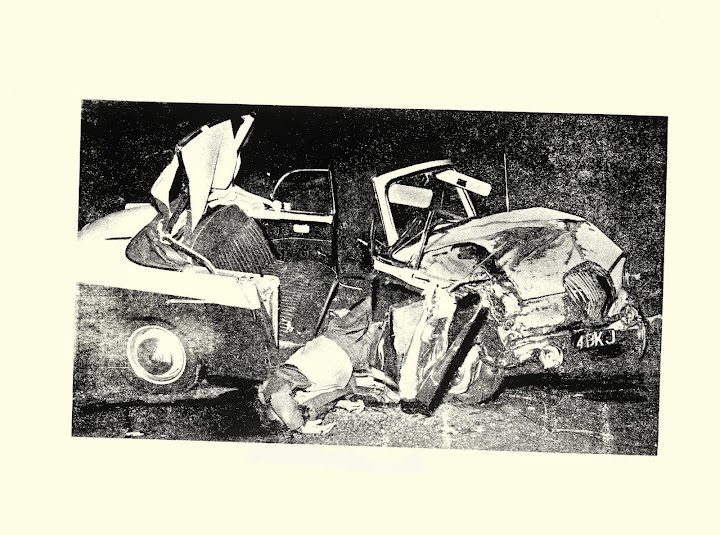 All images are courtesy Sotheby’s.

More information on the auction is here.