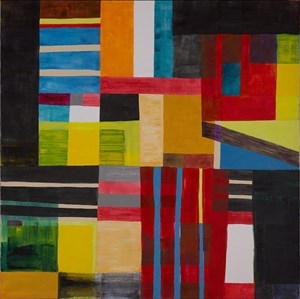 African Arts―Global Conversations draws from the Brooklyn Museum’s extensive and renowned collections to assert the importance of African arts within the art historical canon. Spanning the entire Museum, the exhibition questions dominant narratives from Western art history and museum practices that have traditionally sidelined African arts, and makes important connections between the continent’s various artistic practices and those of other global cultural groups.

African Arts―Global Conversations draws from the Brooklyn Museum’s extensive and renowned collections to assert the importance of African arts within the art historical canon. Spanning the entire Museum, the exhibition questions dominant narratives from Western art history and museum practices that have traditionally sidelined African arts, and makes important connections between the continent’s various artistic practices and those of other global cultural groups. 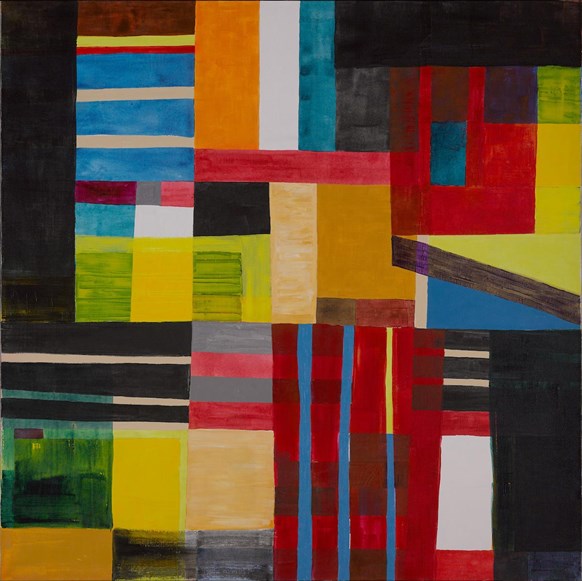 Included in the exhibition are African artworks from a wide range of places and time periods, spanning circa 2300 B.C.E. to the present day, in conversation with collection objects from outside of Africa that share similar themes—from faith, race, and history to design, aesthetics, and style. For example, a Kuba artist’s mask of Wóót is shown alongside Gilbert Stuart’s portrait of George Washington in the Luce Center for American Art, illustrating strategies artists used to represent community founders and origins. By considering the independent development of shared themes and ideas from different parts of the world, African Arts―Global Conversations uses a uniquely transcultural approach to reconsider African art’s relation to art from other regions, moving beyond the narrative that African arts were “discovered” by European modernists. 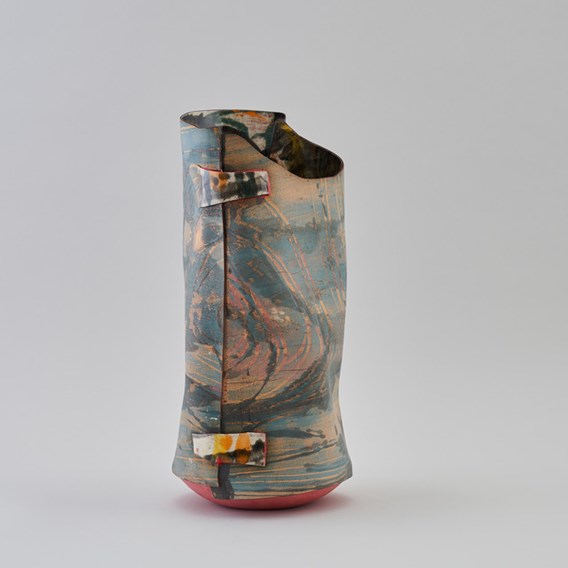 The exhibition curated by Kristen Windmuller, presents major concepts and movements in art history, recasting them with an eye toward the African continent. African Arts―Global Conversations explores topics that include Crossroads: Orthodox Ethiopia and Catholic Italy, which pairs processional crosses from each kingdom, illustrating their historical connections and how the interpretation of the cross form varied across cultures; Might and Memory, which explores different expressions of power by contrasting sculptures dedicated to warriors from Ethiopia’s Konso peoples with those from the Huastec peoples of modern day Mexico; and Iconoclasm, which considers, through the pairing of a pharaonic Egyptian portrait sculpture and a Kongo power figure (nkisi), how acts of destruction can also be acts of agency. Also included in the exhibition is a mask carved by a Fang artist paired with a portrait by Pablo Picasso, reassessing the Spanish artist’s long relationship with African art and exploring his limited understanding of the continent’s diverse artistic styles, while also presenting each artist’s differing approach to images of women. American painter Beauford Delaney’s engagement with Fang sculpture is considered as well, in the grouping African Arts and the Harlem Renaissance, which includes vintage books by Alain Locke and Carl Einstein. 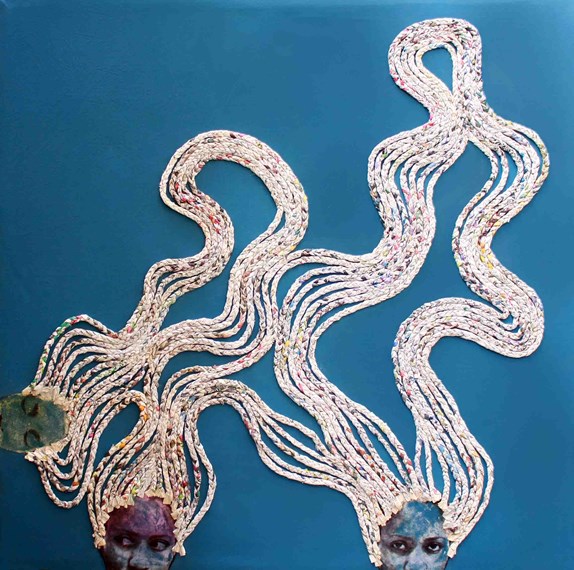 The exhibition includes thirty-three artworks, highlighting several new acquisitions and never before-exhibited works, among others. Of the twenty artworks by African artists, important objects include a celebrated eighteenth-century Kuba sculpture of a ruler that is the only one of its kind in the United States, fourteenth to sixteenth-century Ethiopian Orthodox processional crosses, and a mid-twentieth-century Sierra Leonean Ordehlay or Jollay society mask. 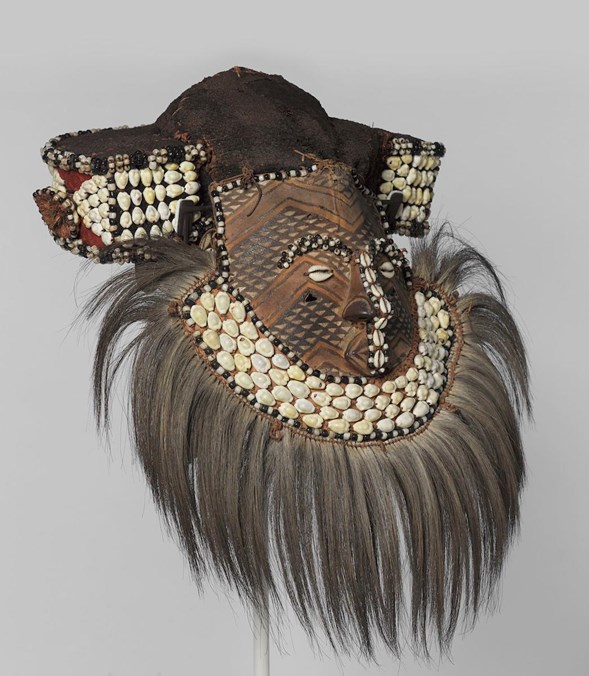