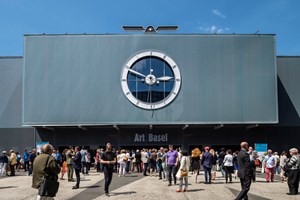 "As the 46th edition of Art Basel closed in Basel on Sunday, June 21, 2015, the show was once again widely praised for the many outstanding quality artworks on display and the precisely presented stands. Gallerists reported excellent sales across all levels of the market – to a particularly international array of collectors and institutions – with many declaring this to have been their strongest Art Basel edition." - Art Basel.

The show, whose Lead Partner is UBS, presented 284 galleries from 33 countries, exhibiting the work of over 4,000 artists. A total of 14 galleries showed in Basel for the very first time, coming from China, France, Germany, Hong Kong, Israel, Italy, Japan, Switzerland, the United Arab Emirates and the United States.

Once again, Art Basel provided a platform for galleries to present the very best contemporary and historical material. This year a significant reconfiguration of the downstairs floorplan in Hall 2 moved 57 galleries to new positions – representing the biggest such shift at the show in the last decade. Bringing galleries showing work from 1900 to 1970 in closer proximity to each other, it created a stronger focus for their outstanding historical material, which included premier pieces by Max Beckmann, Marc Chagall, Max Ernst, Georg Grosz, Yves Klein, René Magritte, Pablo Picasso, Mark Rothko and Egon Schiele. 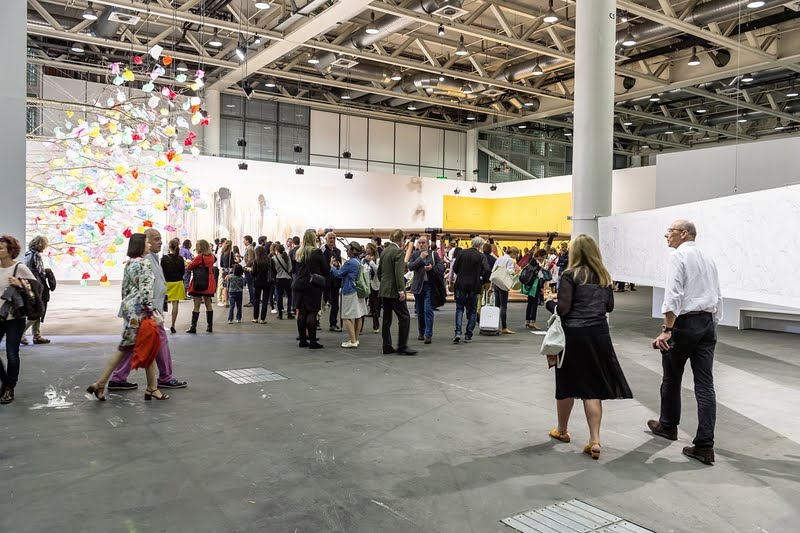 The Baloise Art Prize was this year awarded to British artist Beatrice Gibson and Mathieu Kleyebe Abonnenc from France. The prize of CHF 30,000 was presented by a jury of international experts, and works by the award winners were acquired by Baloise and donated to the MMK, Museum für Moderne Kunst, Frankfurt am Main and the MUDAM, Luxembourg. artbasel.com/basel/statements 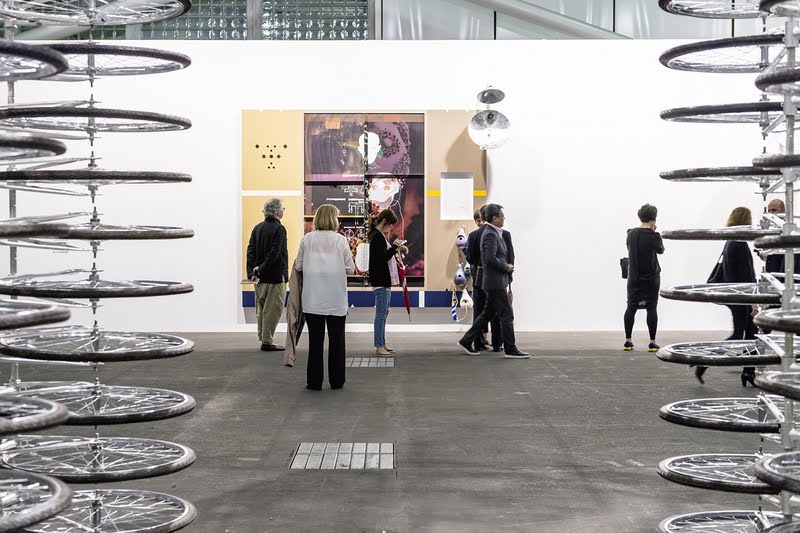 This year's Feature sector, an annual highlight at the show, was expanded by 25 percent to spotlight even more precise curatorial projects at 30 galleries. Showing both historical and contemporary work, this year's edition saw galleries from 13 countries, with six of the galleries exhibiting at Art Basel for the first time. There were many highlights in Feature, with connoisseurs commenting on the quality of the work shown within the sector, including: a presentation by Luxembourg & Dayan (New York, London) of two lesserknown bodies of works by Michelangelo Pistoletto; a significant thematic show on Mono-ha, featuring five artists from the sculpture based Japanese art movement from the late 1960’s onwards, by Tokyo Gallery + BTAP (Tokyo, Beijing); a stand-out presentation by Tornabuoni Art (Paris, Florence, Milan, Forte dei Marmi, Portofino) of four works by Paolo Scheggi, gathered together for the first time since they were shown at the Venice Biennale in 1966; a much-discussed installation by Andrea Bowers at Susanne Vielmetter Los Angeles Projects (Culver City) and an installation of rarely seen dung sculptures and ‘Body Prints’ by David Hammons, shown by Salon 94 (New York).

The 2015 edition of Parcours was curated for the third time by Florence Derieux, Director of FRAC Champagne-Ardenne, and was sited in the historical centre of Basel around the city’s iconic cathedral and at select locations such as the Museum of Culture, the Natural History Museum, the Town Hall and the Münsterplatz. Parcours featured a total of 23 site-specific art works by internationally recognised artists, the biggest selection for Parcours to date, including Alexandra Bachzetsis, Adriano Costa, Nate Lowman, Michaela Meise, David Renggli and Ugo Rondinone. A highlight of the week was Parcours Night on Saturday, June 20, when the project venues stayed open late, accompanied by special one-off performances by Rosa Barba, Julien Bismuth and Erkka Nissinen, as well as a live set by Haroon Mirza with London-based band Factory Floor. As part of the evening, Art Basel with HeK (House of electronic Arts Basel) presented a new live performance by Edwin van der Heide. Between Wednesday and Sunday 9,000 people visited Parcours. 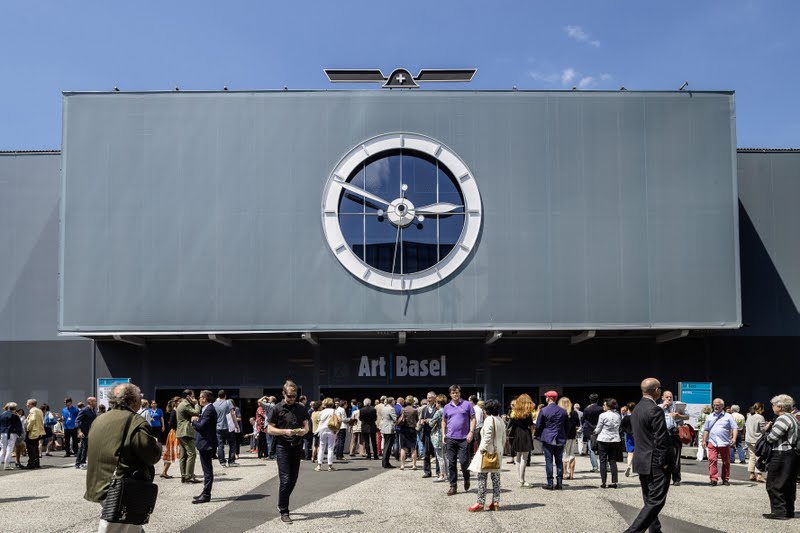