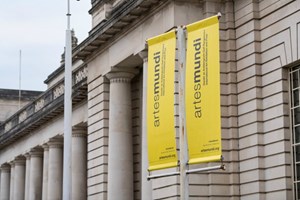 Following the success of Artes Mundi 8 Prize awarded to Apichatpong Weerasethakul earlier this year, Artes Mundi is pleased to announce the shortlist of six artists for the ninth edition of the biennial prize.

Following the success of Artes Mundi 8 Prize awarded to Apichatpong Weerasethakul earlier this year, Artes Mundi is pleased to announce the shortlist of six artists for the ninth edition of the biennial prize:

The shortlist was selected from over 500 nominations spanning over 60 countries and comprises six of world’s most celebrated contemporary artists.

The winner of the prestigious 40,000 GBP Cardiff-based Artes Mundi Prize will be announced in January 2021 during a four-month exhibition from October 2020 to February 2021 at National Museum Cardiff. 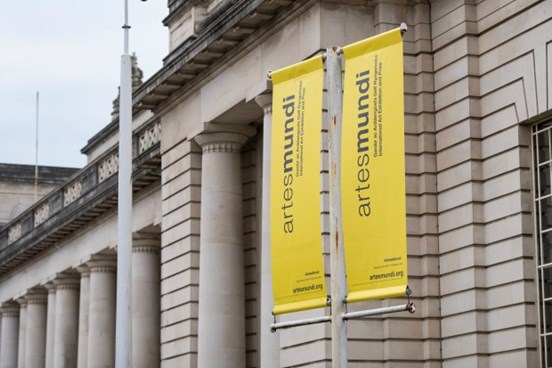 They commented: Working with Artes Mundi and one another as jurors has been an unusually collaborative and satisfying process. It has unfolded over a period of months, from a preliminary longlist of submissions through to a shortlist, then a final selection of six outstanding artists who all bring something unique to the project.

Encompassing painting and drawing, object making, film and video, their practices sit within the museum context and beyond; some transform public space and others exist as ephemeral iterations. Working against the notion of a centre, they reflect diverse global narratives in both exciting and thoughtful ways. These artists’ works reflect powerfully on the changing forces that shape our world – encompassing themes of identity and narration, social structures and collective memory, and industry and ecological crisis.

Nigel Prince, Artes Mundi’s new Director said: We are delighted to announce the shortlist of artists selected for Artes Mundi 9 who individually produce such compelling and distinctive bodies of work. In prompting us to critically reflect on what it means to exist in this world in all its complexity, their practices speak to and engage with some of the most urgent issues of our time.