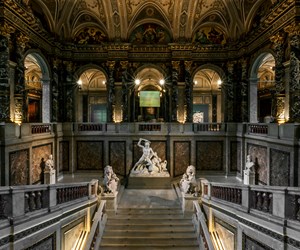 The Austrian galleries have a difficult spring behind him. Without the participation in foreign trade fairs, many art dealers are in a precarious situation, because in contrast to Germany, there is a lack of local collect prevails in the Alpine Republic still in force. The Federal government supports the participation in international art fairs with up to 14 000 Euro.

The Austrian galleries have a difficult spring behind him. Without the participation in foreign trade fairs, many art dealers are in a precarious situation, because in contrast to Germany, there is a lack of local collect prevails in the Alpine Republic still in force. The Federal government supports the participation in international art fairs with up to 14 000 Euro, Daily News reports. The German art trade will receive no such help.

Since 1. July provides a tax relief in Austria for the ascendant, because the art market benefits from the reduction in VAT to five per cent. This reduction, which attacks the ailing industries, culture, gastronomy, accommodation, as well as publications under the arms, initially applies only to the end of the year. "That's one small step in the right direction," is Martin Janda, the President of the Association of Austrian galleries of modern art. To trade a longer-term boost would have put the Treasury of his adoption, but also next year: "This tax rate should be uniform for the whole of the European Union", in mind Janda. The Austrian government could make for such an equality. 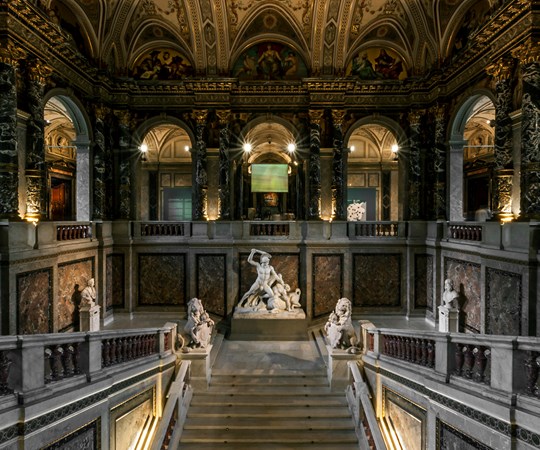 "The VAT reduction had a more intensive effect," says Markus Peichl, whose Galerie Crone in Vienna and Berlin is established. Since the beginning of July Peichl experienced a lot more collectors ' inter - esse, also by the effect of solidarity. The reduction would have increased the awareness of the problems of galleries and artists. "The art of Germany as a location has been damaged by the tax increase in 2014 from seven to nine to ten percent solid," says Peichl to the resulting competitive disadvantage. Proved the tax had reached dimensions no more revenue, because many art dealers in Germany would have swept the back. Beyond the VAT, the deductibility of art is one of purchases as an operating expense of the main demands of the Viennese gallerist. The tax depreciation is made in Austria since the mid-nineties years of the policy. The galleries Association launched a new initiative for culture state Secretary, Andrea Mayer. For the first time, the "producers" to support the suggestion: the artists ' Association Secession has demanded in an open letter, the tax deductibility as an auxiliary measure.

A lot of air purchases upwards in the area of the Museum. Annually, five of the ten selected museums in Austria by the Federal government 36 500 euros for the purchase of works by Austrian artists available. The institutions commit themselves to this amount to 54 000 Euro to increase. Beyond this Fördertopfs the galleries of the museums but little. Since the houses ability to budget your Highness have the full right, is Marketing a rating is often higher than the collection expansion. The galleries needed now is a buying offensive, says Janda and cites Denmark as an example, where recently one has been started.