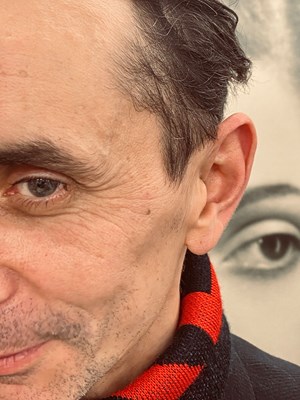 For its fourth edition taking place in 2022, Bergen Assembly has appointed the artist Saâdane Afif as convener. Bergen Assembly is a perennial model for art production structured around public events that take place in the city of Bergen every three years.

Bergen Assembly is a perennial model for art production structured around public events that take place in the city of Bergen every three years. Guided by a convener, each edition of Bergen Assembly may take on distinctly different shapes and formats, thanks to a new and adventurous model the convener puts forth.

For its fourth edition taking place in 2022, Bergen Assembly has appointed the artist Saâdane Afif as convener. 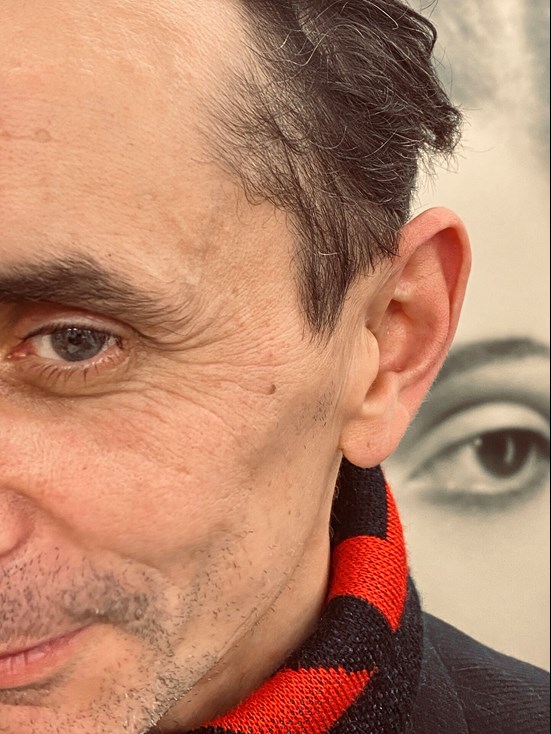 Saâdane Afif has since the early 2000s gained international recognition for his practice of creating and instigating thematic projects that move across a multiplicity of formats, media and institutional frameworks. Through numerous collaborative structures with practitioners from different disciplines, his motifs develop over time through interaction and response, constantly generating and embracing new contributions to the work.

Bergen Assembly originated from the Bergen Biennial Conference in 2009, in response to a proposal by the municipality of Bergen to establish an international biennial for contemporary art in the city. The conference, which discussed the question “To biennial or not to biennial?” with international curators, artists, and academics, was followed by The Biennial Reader (Hatje Cantz/Bergen Kunsthall, 2010)—to date the most comprehensive publication on the global history and practice of biennials or regularly occurring exhibitions and art events.

The first edition of Bergen Assembly, convened by Ekaterina Degot and David Riff in 2013, was titled Monday Begins on Saturday and organized as a narrative unfolding across a series of exhibition spaces. The second edition, in 2016, was led by artist and composer Tarek Atoui, the freethought collective and the collaborative platform PRAXES, who each produced a distinct project. The last edition, Actually, the Dead Are Not Dead, convened in 2019 by Iris Dressler and Hans D. Christ, explored new notions of political assembly in collaboration with a core group of ten artists, curators, theorists and activists.