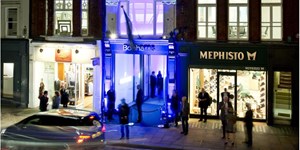 Bonhams has announced a long-term partnership with two online auction-aggregator sites, thesaleroom.com and Invaluable, on which it will list and webcast the majority of its global sales for the first time.

Bonhams has announced a long-term partnership with two online auction-aggregator sites, thesaleroom.com and Invaluable, on which it will list and webcast the majority of its global sales for the first time. 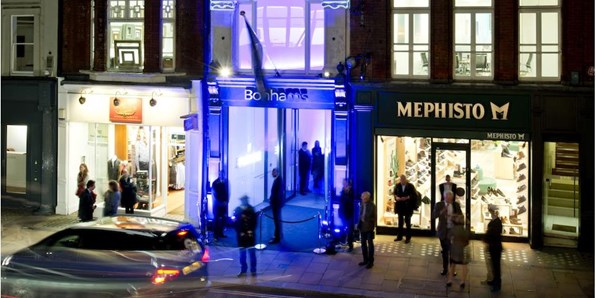 John-Paul Savant, CEO of Auction Technology Group, which owns thesaleroom.com, said, "We're thrilled to be partnering with Bonhams. We look forward to working with them to support the growth of its sales and open up its auctions to a yet wider audience of bidders and buyers."

Invaluable CEO Rob Weisberg said, "We're very proud to partner with Bonhams, one of the world's most historic and prestigious global auction houses that consistently offers unique and compelling objects for sale.

"Invaluable is the largest source of high-quality, high-value online bidders in the market today. They're enthusiastic collectors who spend more to win the items they're passionate about. We look forward to bringing that strength to Bonhams to help drive its success," he added.

Bonhams will start listing auctions on Invaluable and thesaleroom.com in October, beginning with Modern and Contemporary African Art and Post -War & Contemporary at its flagship New Bond Street saleroom. Invaluable and thesaleroom.com will list and webcast the majority of Bonhams' sales in London, New York, Los Angeles, San Francisco and Hong Kong.