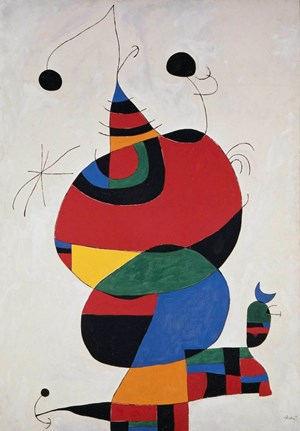 Disappointment in the Künstlerhaus at Munich’s Lenbachplatz: A large summer exhibition of prints by the Catalunian artist Joan Miró has been cancelled, as French experts discover potentially counterfeit works amongst the exhibit.

Disappointment in the Künstlerhaus at Munich’s Lenbachplatz: A large summer exhibition of prints by the Catalunian artist Joan Miró has been cancelled, as French experts discover potentially counterfeit works amongst the exhibit. 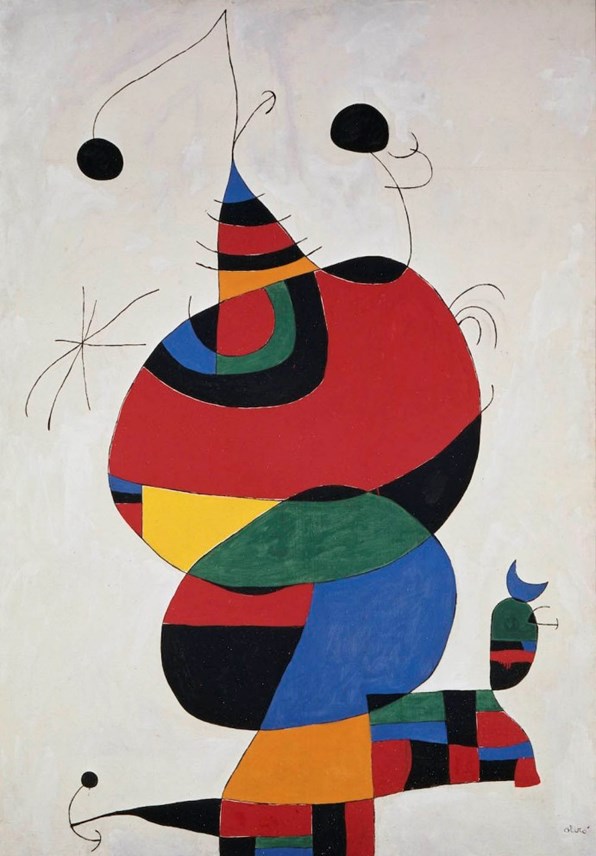 Woman, Bird, and Star by Joan Miró. Image provided by the Denver Art Museum through the Museo Nacional Centro de Arte Reina Sofia
Posters will continue to hang throughout the city of Munich: Starting this Wednesday and continuing throughout the summer, ninety autographed-prints and fifteen posters by the Catalan surrealist Joan Miró (1893-1983) should be exhibited in the Künstlerhaus, Lenbachplatz in Munich. But by complete surprise the show "Joan Miró - Charm and Poetry of Colours" was cancelled the day before its vernissage. The reasoning: After days of negotiations in Paris between the art experts responsible for the Miró works suspicions have been solidified that parts of the intended exhibition may in fact be forgeries.
The annual summer exhibitions at the Münchner Künstlerhaus at Lenbachplatz usually originate from the same source: the extensive private collection of a serious collector from the Bamberg area, who in the past had displayed works in Munich by Salvador Dalí and Pablo Picasso with much success. There was never a hint of suspicion that the exhibits could be counterfeit. Obviously, even in the case of coloured prints from Miró, the collector had no idea that he could have been preyed upon by a forger. The collector is said to have been naive to any apparent misconception in his dealings.