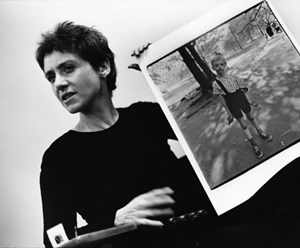 Image: Stephen Frank, Diane Arbus During a Class at the Rhode Island School of Design, 1970 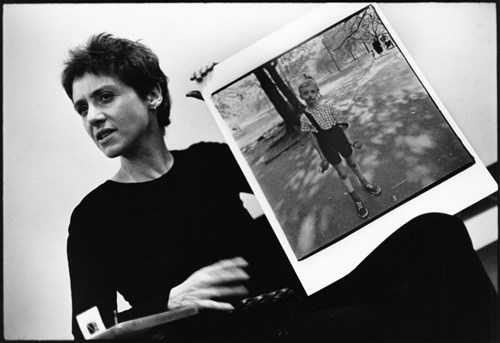 Stephen Frank, Diane Arbus During a Class at the Rhode Island School of Design, 1970

Inaugurating the collaboration will be the first complete presentation of Diane Arbus’s Untitled series, sixty-five images made at residences for the developmentally disabled between 1969 and 1971, the last years of the artist’s life. These late works are a radical departure from the bold, confrontational images upon which the photographer’s formidable reputation largely stands. They resonate with an emotional purity that sets them apart from all her other achievements. Though Arbus contemplated making a book on the subject, the majority of these images remained unknown until 1995, when Aperture published Diane Arbus: Untitled. The forthcoming exhibition at David Zwirner will include several images that have never before been seen.