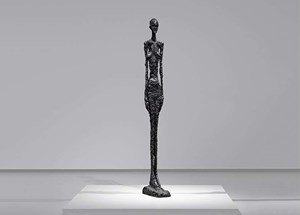 For its opening, the Espace Louis Vuitton Seoul is proud to annonce an exhibition entirely dedicated to major artist Alberto Giacometti. 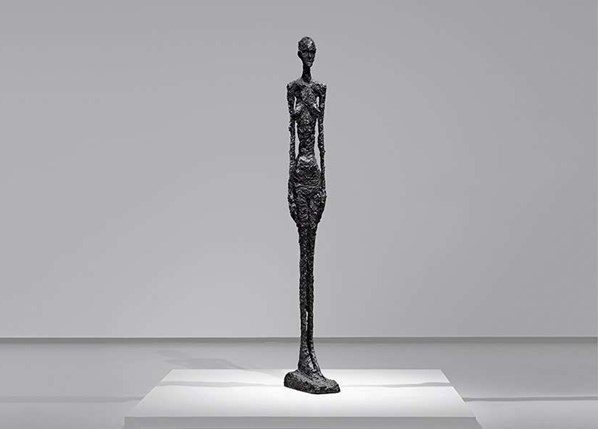 Born in Borgonovo (Switzerland) on October 10, 1901, Alberto Giacometti, at an early age, was introduced to Post-Impressionism and Symbolism by his father, a painter. In 1919, he left school to study at the Fine Arts College of Geneva. He moved to France in 1922 where he studied the nude at the Académie de la Grande Chaumière, sculpture with Antoine Bourdelle and often visited the Louvre. His work brought him close to the post-Cubism movement (in particular, Le couple [The couple] (1926) and Femme Cuillère [Spoon Woman] (1927)), and then developed within the Surrealist group (the Boule suspendue [Suspended Ball] sculpture (1930), exhibited at Galerie Pierre alongside works by Joan Miró and Jean Arp, marked this turning point). In 1935, breaking away from avant-garde circles, he began to work exclusively on the living model.

Born in 1901 in Switzerland, Alberto Giacometti moved to Paris in 1922. He set his sights on the Montparnasse district, where he lived and worked until his death in 1966.

Despite the almost instant recognition of his work, and the friendship he forged with several personalities such as André Breton, Georges Bataille, André Masson and Michel Leiris, Giacometti quickly turned away from surreal objects that made him famous to refocus on the model. This solitary breakaway, in which he had “no other purpose than to try to set up a human head”, led him away from subservience to any movement, preferring to concentrate on the sources of creativity. Supported by his knowledge of prehistoric, ancient Egyptian, Sumerian and archaic Greek art, his work combined daily experience of the model with timeless forms of ancient models.