Frans Hals: The Male Portrait at The Wallace Collection, London 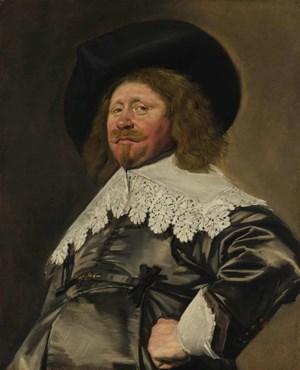 In autumn 2021, The Wallace Collection will celebrate Hals’s most famous and beloved, yet still enigmatic, painting ‘The Laughing Cavalier’ (1624).

Frans Hals (c.1582/3–1666) is one of the greatest masters of the Dutch Golden Age, praised by his contemporaries for his capacity to paint lifelike portraits that seem ‘to live and breathe’.

In autumn 2021, The Wallace Collection will celebrate Hals’s most famous and beloved, yet still enigmatic, painting ‘The Laughing Cavalier’ (1624).

The historic purchase of The Laughing Cavalier in 1865 by the 4th Marquess of Hertford (1800– 1870), the Wallace Collection’s principal founder, was instrumental in the revival of Frans Hals during the 19th century. Prior to this, Hals had been lost to obscurity. At a sale in Paris, Lord Hertford sensationally outbid Baron James de Rothschild (1792–1868) paying the astronomical sum of 51,000 francs for the picture (more than six times the estimate). The publicity around the sale led to the immediate fame of the painting and of Hals, causing prices of his works to soar. 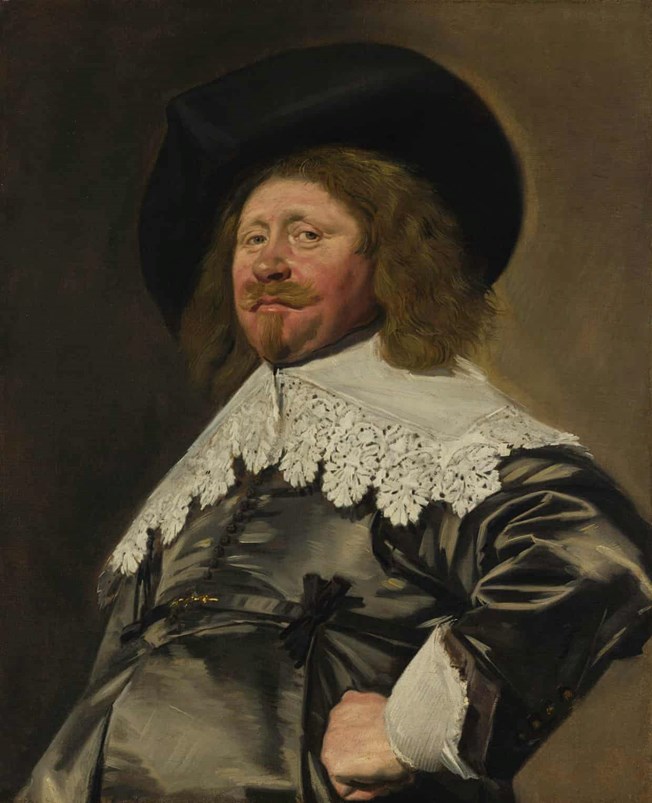 This iconic image has never been seen together with other works by the artist and will form the centerpiece of Frans Hals: The Male Portrait - the first ever show to focus solely on Hals’s portraits of men posing on their own – placing The Laughing Cavalier within the broader context of Hals’s depictions of male sitters.

The exhibition will bring together over a dozen of the artist’s best male portraits from collections across the UK, Europe, and North America, making this the first major international loan exhibition at the Wallace Collection.

The show aims to demonstrate how across more than 50 years of Hals’s career, through pose and virtuosic painterly technique, he completely revolutionised the male portrait. From the finely painted early works, to the restricted palette of later years with the bolder, broader, and more fluid brushwork that inspired the Impressionists, Hals created something entirely new and fresh. He infused his works with a vitality and animated presence that was at the time, entirely new to portraiture.

Exhibition Curator, Dr Lelia Packer adds, “This exhibition gives us an opportunity to marvel at Hals’s technical virtuosity and explore the notion of manhood in 17th-century Holland, and the ‘male gaze’ when it is turned on men.

As well as addressing notions of gender and masculinity, the exhibition also focuses on individuals and their self-presentation. We have assembled a fantastic group of proud and determined figures, each of whom vie for our attention and communicate their stories through their very deliberate portrayals.”

Exhibits date from the beginning of Hals’s career in the 1610s right up to the end of his life in 1666. The earliest work from the Barber Institute of Fine Arts, Birmingham (Portrait of a Man, 1610-14), is sombre in mood. In contrast, the latest in date, from the Fitzwilliam Museum, Cambridge (Portrait of a Man, 1660-6), is almost like a painting by the 19th-century artist Édouard Manet, so loose and experimental is his technique. Each portrait, visitors will discover, carries its own striking individuality, communicating its sitter’s identity through pose, gaze, and costume.

While The Laughing Cavalier has been described as the most handsome man in art history, featuring in countless advertisements and even the London taxi ‘knowledge’ test, plus books and plays, we know very little about him. We do not know for certain who he was, and until now the painting has never been technically analysed.

A highlight of the exhibition will be the opportunity to study The Laughing Cavalier side by side with Portrait of Tieleman Roosterman (1634, Cleveland Museum of Art) for the very first time. It has been proposed that the wealthy Haarlem textile merchant was the same figure as the ‘Cavalier’. His luxurious and beautifully embroidered costume – a hallmark of many of these portraits - is certainly fitting for a man of his profession. So, could Tieleman Roosterman be The Laughing Cavalier? Visitors will soon be able to make up their own minds.

Director of the Wallace Collection, Dr Xavier Brays, says “This exhibition – the Wallace’s first major international Old Master exhibition - is a momentous event in our ambitious new programme and is directly connected with the Collection’s new ability to lend artworks to our colleagues at home and internationally. It felt only fitting that we should honour our most beloved and enigmatic portrait with this unprecedented study of his unique cultural and art-historical influence, as well as to reunite him with his ‘friends’ from the collections of our wide ranging and eternally generous lenders.”