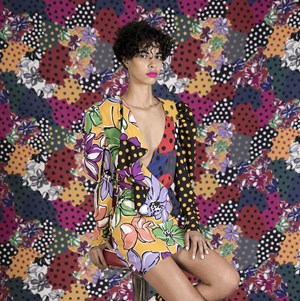 "Season after season, Emanuel Ungaro dared to be different, combining unexpected yet sensual clashes of bright colours and prints with beautiful draping," the House of Emanuel Ungaro website says.

Ungaro was the son of Italian immigrants who trained under Spanish designer Cristobal Balenciaga.

He founded his fashion house in the 1960s and described himself as a "sensual obsessive" - with a reputation for bold colours and prints.

He retired and sold the brand in 2005. He went on to criticise the fashion house when US actress Lindsay Lohan was briefly hired as an artistic director. 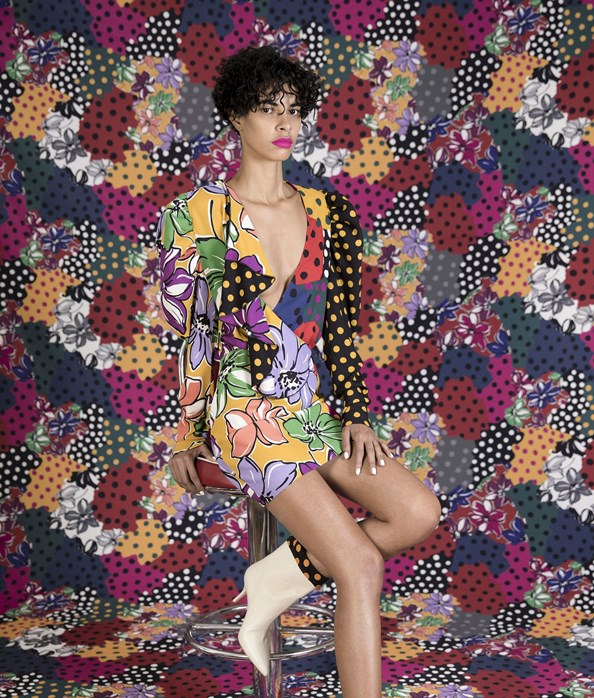 Ungaro was born in Aix-en-Province in the south of France in 1933.

He first learned tailoring by working under his father and moved to Paris in his early 20s to launch a career in fashion.

His time training with Balenciaga taught him "rigor and perfectionism", according to his former brand's website. 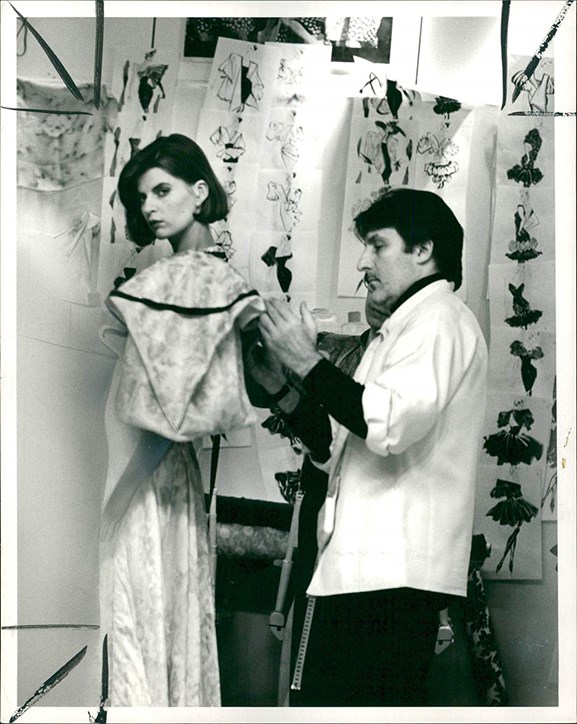 "Season after season, Emanuel Ungaro dared to be different, combining unexpected yet sensual clashes of bright colours and prints with beautiful draping," the House of Emanuel Ungaro website says.

Today it continues to produce women's fashion, as well as other products including perfumes and luxury furniture.

Ungaro was married and had a daughter, but in recent years stayed out of the spotlight.

He had spent the last two years of his life in a "weakened" state of health, a family member told AFP.