Give It Back: A Sensitive Report on the Restitution of Works of Art to Africa Given to Emmanuel Macron 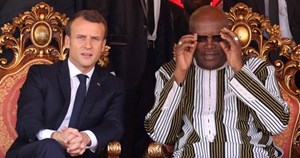 The report of two French and Senegalese academics on the very sensitive issue of renditions of works of art to the countries of sub-Saharan Africa has been completed and must be submitted Friday at the Elysee Palace for President Emmanuel Macron, announced Monday the publishing house Philippe Rey.

The report of two French and Senegalese academics on the very sensitive issue of renditions of works of art to the countries of sub-Saharan Africa has been completed and must be submitted Friday at the Elysee Palace for President Emmanuel Macron, announced Monday the publishing house Philippe Rey.

On 28 November 2017, President Emmanuel Macron announced the implementation within five years of temporary or definitive restitution of African heritage in Africa.

"The African heritage [...] must be highlighted in Paris, but also in Dakar, Lagos, Cotonou [...] This will be one of my priorities. In the next five years, I want the conditions to be reunited for a return of African heritage to Africa, " he said in his speech at the University of Ouagadougou.

The Head of State had entrusted Bénédicte Savoy and Felwine Sarr with the task of reflecting, consulting specialists in Africa and France. 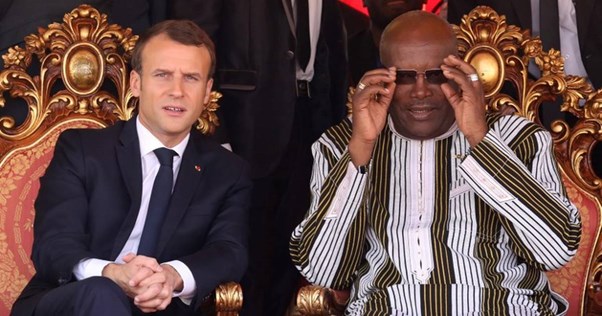 In museums and galleries, this report is awaited with concern, many hoping that the President will temper the most radical proposals on the rules of refunds. Some museums have very important African collections.

According to the publisher Philippe Rey, who will publish the content on November 27 in partnership with the Seuil, the report Savoy-Sarr "tells the spoliations throughout world history, assesses the share of France, draws up a first inventory of works looted, recounts the attempts of African countries to reclaim their heritage, analyzes the legal issues that arise, and sets out a number of practical recommendations for the implementation of restitutions ".

"There are currently in the French public collections at least 88,000 objects from sub-Saharan Africa , " says the editor in his presentation of the book, which highlights the "many claims of African countries since independence . "

90,000 objects from sub-Saharan Africa in France.

The experts do not agree among themselves on what should be understood as spoliations during colonization, fear political outbursts and stress the difficulty of restoring works when the kingdoms and countries that possessed them have disappeared