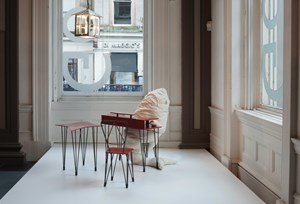 Glasgow International, one of the UK’s largest and most influential festivals for the visual arts, launches its 7th edition tomorrow, 8 April 2016. Over the 18-day Festival, Glasgow International 2016 hosts an ambitious programme of new works, site-specific commissions, new venues, exhibitions and events at over 75 locations across the city of Glasgow.

Glasgow International, one of the UK’s largest and most influential festivals for the visual arts, launches its 7th edition today, 8 April 2016. Over the 18-day Festival, Glasgow International 2016 hosts an ambitious programme of new works, site-specific commissions, new venues, exhibitions and events at over 75 locations across the city of Glasgow. Exhibiting work by more than 220 of the best local and international artists, the 2016 Festival further showcases Glasgow as one of the world’s most important creative hubs for contemporary visual art.

The exciting 2016 programme presents over 48 solo exhibitions and over 30 ambitious group shows from established and emerging artists as well as over 50 events and performances that include music, film and discussions. Glasgow International 2016 incorporates a range of diverse venues including Roller Stop Roller Rink, the Calton Burial Ground, shop-fronts, market stands, apartments, artist-run spaces and the city’s well-loved art venues Kelvingrove Art Gallery and Museum, Gallery of Modern Art, GoMA, Tramway and Kelvin Hall, one of Glasgow’s oldest arts spaces which dates back to 1927.

Alongside new exhibitions and events as part of the 2016 Festival, the Glasgow International 2016 Director’s programme considers the legacy of industry and the relationship artists have to making, production and craft. Curated by the Festival’s Director, Sarah McCrory, the programme looks at a range of subjects including feminist practices, industrial legacies and what it means to be working creatively as an artist today. 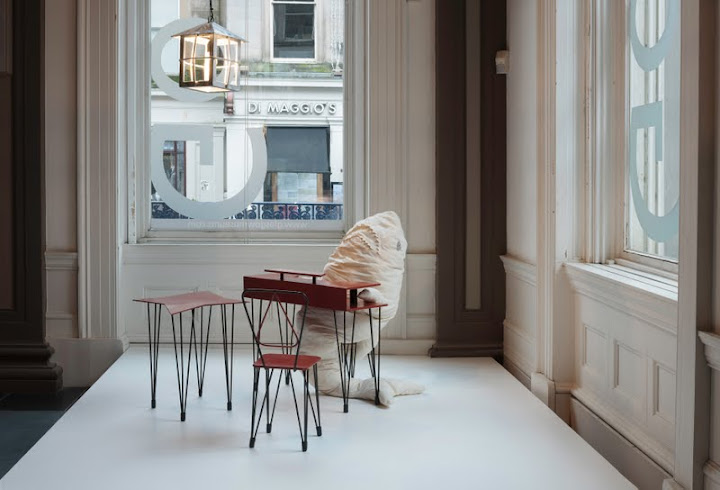 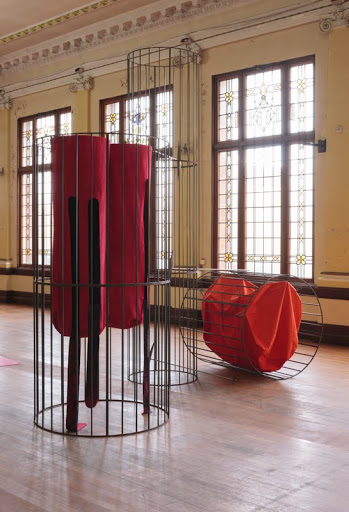 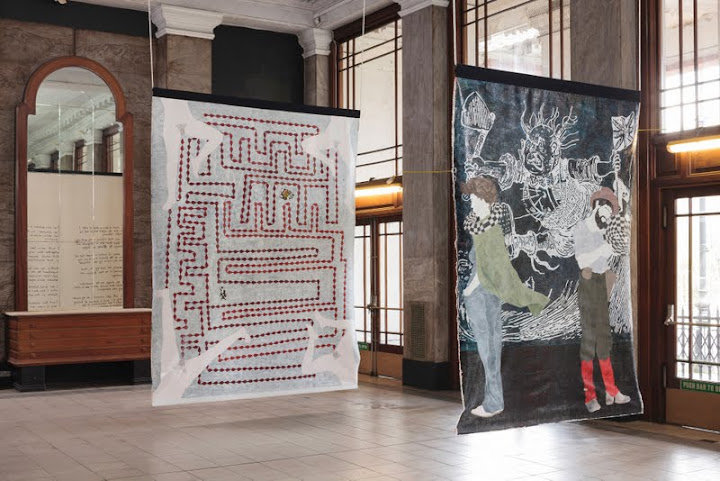 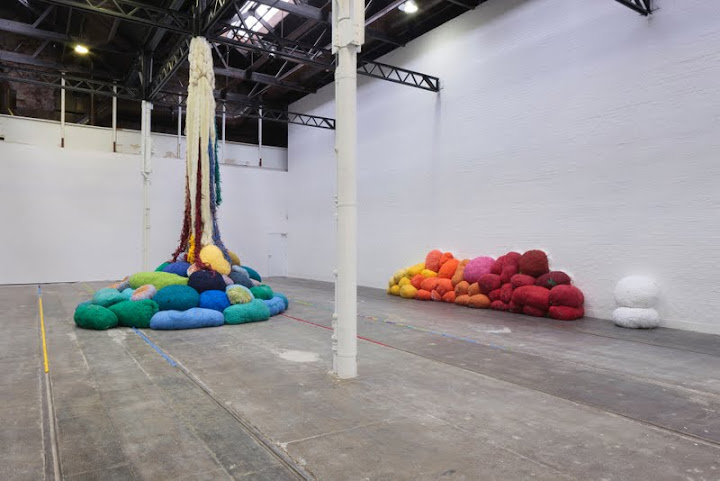