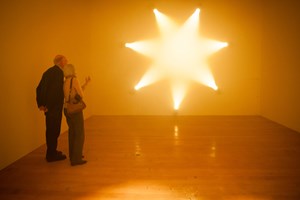 Light and Space has before now been associated with James Turrell, Bruce Nauman and Eric Orr. But it is Irwin, the pioneer of installation art, and Larry Bell, a magician with coated glass, who represent the whole movement here. But the current show, Another Minimalism, is more than a two hander; visitors will discover a new generation of artists for whom light is a medium.

Until recently California Light and Space was the art movement that just didn’t travel. But now that their hallmark works do so, they travel in some style.

The precondition for bringing a Robert Irwin installation to Edinburgh was that the gallery allow for a courier to accompany his untitled piece from studio to airport, from cargo bay to truck, and onwards to Fruitmarket. This fastidious technician even ensured that several hidden screws went in flush and straight.

Light and Space has before now been associated with James Turrell, Bruce Nauman and Eric Orr. But it is Irwin, the pioneer of installation art, and Larry Bell, a magician with coated glass, who represent the whole movement here. But the current show, Another Minimalism, is more than a two hander; visitors will discover a new generation of artists for whom light is a medium.

The current writer Skyped Seattle-based curator Melissa Feldman about the journey she herself went on in order to demonstrate the influence of this underrated group of artists from the West Coast of America.

It was a trip to the LA County Museum which led Feldman to conceive of this show some ten years ago. A lightbulb moment came from encountering one of Doug Wheeler’s iconic light encasements. “I had never experienced a work like that. It made a big impression on me,” says Feldman. 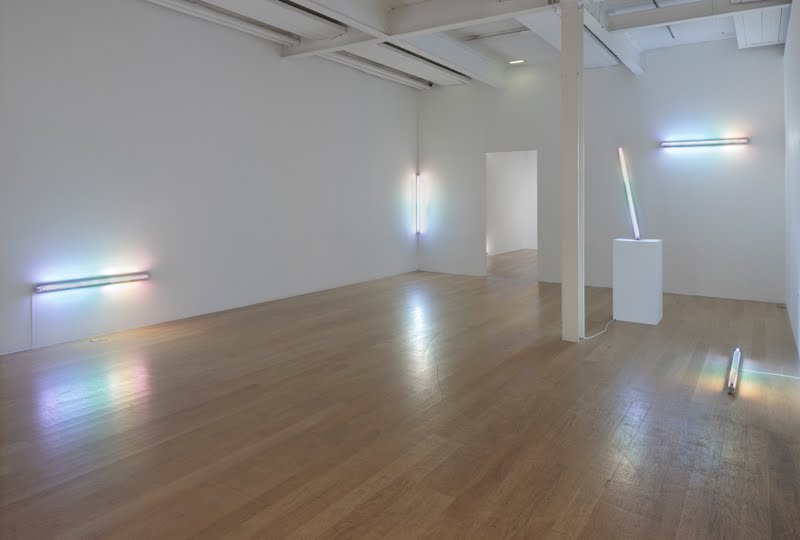 “I thought to myself, ‘Wow this really reminds me of Olafur Eliasson's work and Ann Veronica Janssens' too’. They were the starting points for my idea making the connection between light and space and the current generation”.

But while Feldman has made global connections between Light and Space and younger artists, the influence has been indirect. “They were a regional movement for a long time,” she says, and this only changed in 2010 with a show called Primary Atmospheres at David Zwirner in New York.

“New Yorkers think they've seen everything,” she adds. But this was the first time they had seen the collective strengths of a form of minimalism from 3,000 miles away. 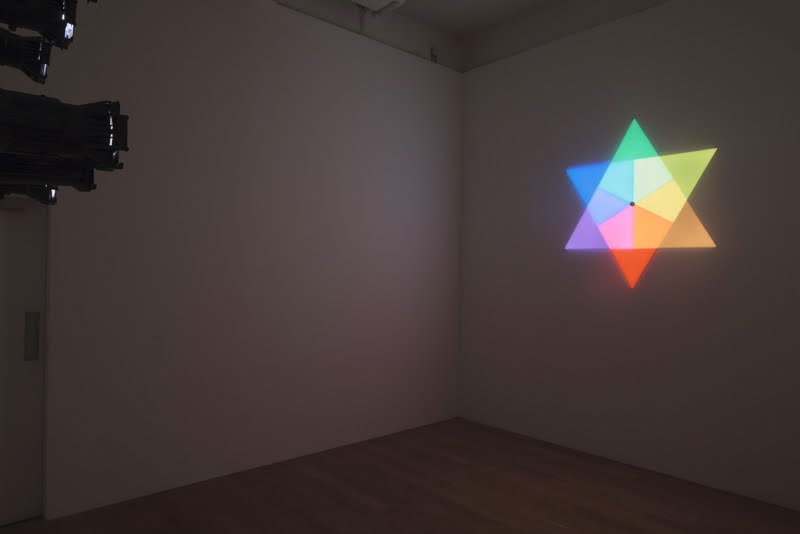 The curator is clear about the differences between the US’s two poles of cultural attraction. “New York is a vertical place and California is a horizontal place,” she says contrasting the celebrated sun and nature on the West Coast and the heavily built environment of Manhattan.

“In California you've got the freeways linking expanses of land but you always have views.” In the catalogue, the curator quotes Uta Barth’s evocation of L.A. as a city between the ocean and the desert, in a landscape of infinity.

Feldman also speculates that human geography and new technologies provided the fertile conditions in which Bell, Irwin and their colleagues were working. She wonders about: “the presence of the aerospace and plastic industries and the whole car culture of California”. Bell is said to have lifted glass coatings from the automotive industry. 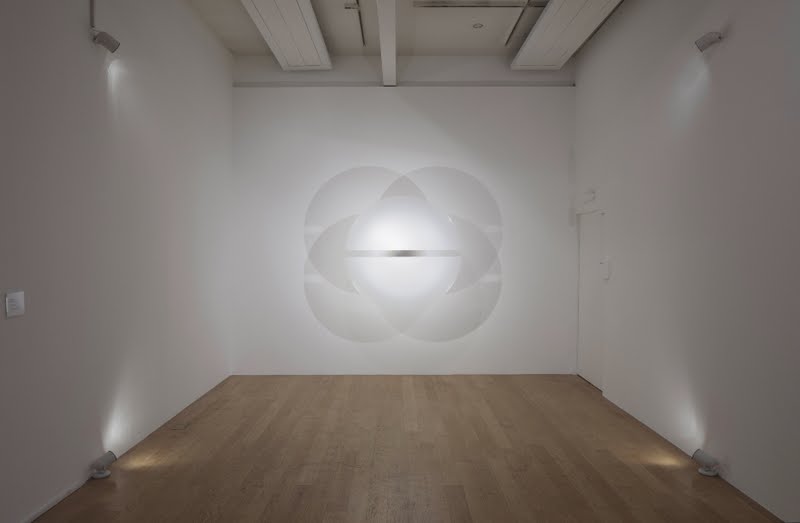 At the same time, L.A. is a city of epic signage; Ed Ruscha, while not affiliated with the group, shares some of their regional sensibility.

One could also link the film industry to this experiential local movement. “Light and Space art tends to be much more environmental,” says the curator. “It’s about the whole body”. We are back to the problem of travel; art like that of Irwin doesn’t photograph well.

“There was a lot of rivalry,” says Feldman, at least from the New Yorkers. “I don't think a lot of the California artists cared about what was happening in New York. They never wanted to live there; they didn't plan to become successful and move to New York; they all stayed on the West Coast.” 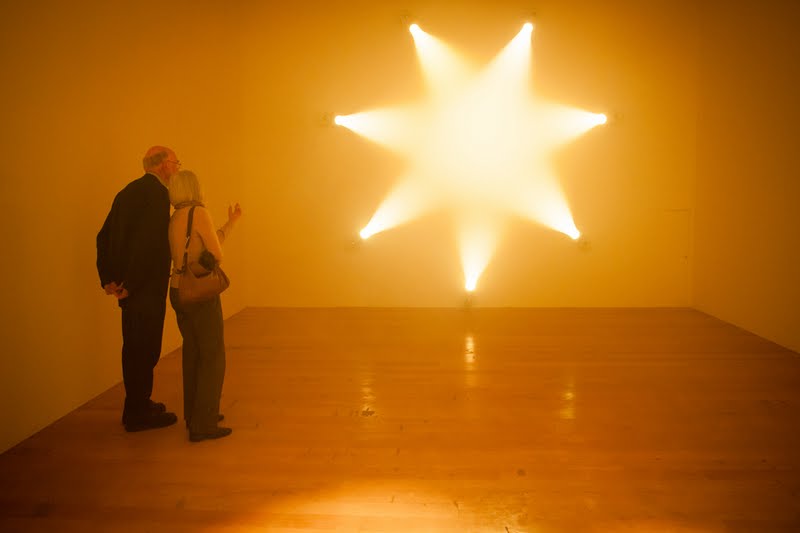 If that shows a lack of ambition, this is nowhere in sight in the current show. Another Minimalism reaches across the continent and back through time to demonstrate that, when it comes to work with the least tangible of mediums, the Californians were light years ahead.

Another Minimalism can be seen at The Fruitmarket Gallery, Edinburgh, until 21 February 2016.