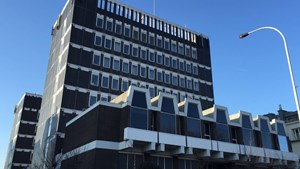 The M HKA director Bart de Baere announced that the museum will relocate to a new place approximately 200 meters from its present location in Antwerp.

In the presence of the Flemish Minister of Culture Sven Gatz, the Mayor of Antwerp Bart De Wever, Alderwoman of Culture Caroline Bastiaens and Alderman of City development Rob Van De Velde, the M HKA director Bart de Baere announced that the museum will relocate to a new place approximately 200 meters from its present location in Antwerp.  The current court of appeals will allocate space for an entirely new building, which will allow the M HKA to double its space from 10,000 M2 to 20,000 M2.  The new museum will be located between a fully renewed border of the River Scheldt and a new 7 HA park.

The next step to be taken will be a program of demands, which will account for the needs of the new museum and for which purposes the space will be used. The different levels of government will hold an architecture competition for this new city landmark.  The winner of the competition will be awarded the opportunity to begin building the new 65,000,000€ museum within the next five years. 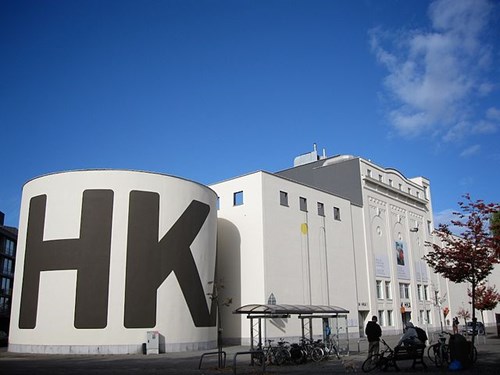