"I would define good art as art that shakes our comfort zone" - interview with Noah Horowitz, Art Basel Miami 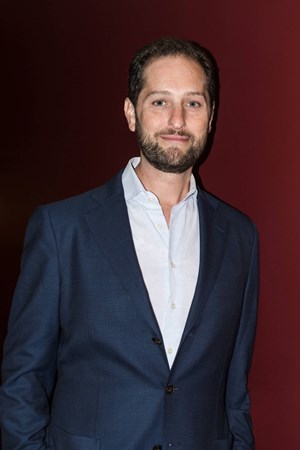 In August 2015, North America’s most comprehensive international contemporary art fair - Art Basel - announced the appointment of Noah Horowitz to the new position of Director of The Americas. The news regarding the appointment of the Armory director to take over the leadership of Art Basel Miami, less than six months prior to its next edition, stirred up the already restless art scene. Noah Horowitz talks with Artdependence Magazine about his own preferences in art, the sources for his inspirations, and the art market’s adaptation to change.

"I would define good art as art that shakes our comfort zone and challenges us to ask questions about existing positions and our own perspectives." - interview with Noah Horowitz, Art Basel’s Director for The Americas.

In August 2015, North America’s most comprehensive international contemporary art fair - Art Basel - announced the appointment of Noah Horowitz to the new position of Director of The Americas. The news regarding the appointment of the Armory director to take over the leadership of Art Basel Miami, less than six months prior to its next edition, stirred up the already restless art scene.

Art Basel’s show in Miami Beach takes place in the Miami Beach Convention Centre, December 3-6, and is expecting to host 267 leading international galleries from 32 countries across North and South America, Europe, Asia, and Africa. Founded in 1970 by three Basel gallerists (Trudi Bruckner, Balz Hilt, and Ernst Beveler), Art Basel instantly filled the empty niche connecting collectors and art dealers, and since then has maintained a leading position in the global art market. In 2002, Art Basel launched in Miami Beach with the simple intention of conquering a promising and challenging new market. The purpose of Art Basel’s new position, Director of The Americas, is to unite countries across the two continents, expanding and strengthening contacts with galleries as well as collectors all the way from Toronto to São Paolo.

Before assuming his new role, Noah Horowitz acted as director for The Armory Show in New York since 2011, having also directed the first edition of the notoriously known online VIP Art Fair prior to that.  Looking back on Noah’s Armory Show in 2012, we can see that as a director he introduced several major innovations to the fair’s structure - placing an emphasis on adopting a boutique model, favouring highly focused artist representation, reducing the number of participants, and working towards making the fair’s spacious configuration easier to navigate. What we can expect of Noah’s directing this year can only be judged upon visiting Art Basel Miami. At this moment we can only say that, by maintaining the same number of galleries as last year, Art Basel Miami is thus far keeping its pace.

Noah Horowitz talks with Artdependence Magazine about his own preferences in art, the sources for his inspirations, and the art market’s adaptation to change.

Artdependence Magazine: As an art historian, what time period do you find the most interesting?

Noah Horowitz: I have long been fascinated by the conceptual turn in the 60s and 70s — essentially the shift away from painting and sculpture as the default mediums for art making towards the foundation of a truly multi-disciplinary practice anchored around the notion of art as an idea. This is particularly interesting nowadays, as that first generation of early conceptual art has had an enormous influence on so many younger artists that are currently practicing. From the ideas of relational aesthetics to contemporary questions around art migrating to or interacting with the Internet, much of this is linked at some level to these earlier preoccupations with de-centered authorship and a fundamental questioning of how we encounter objects and the world around us. Coming up this year in Art Basel in Miami Beach, Cristin Tierney Gallery will present a great example of such groundbreaking historical work that has had a huge impact on a younger generation of artists, with Peter Campus' early experimental videos from the 1970s. This will be presented in Survey, a sector of the fair dedicated to carefully researched and salient historical projects. 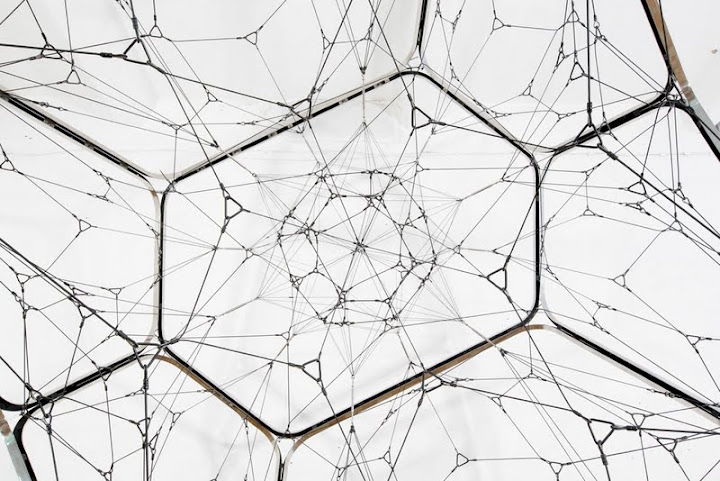 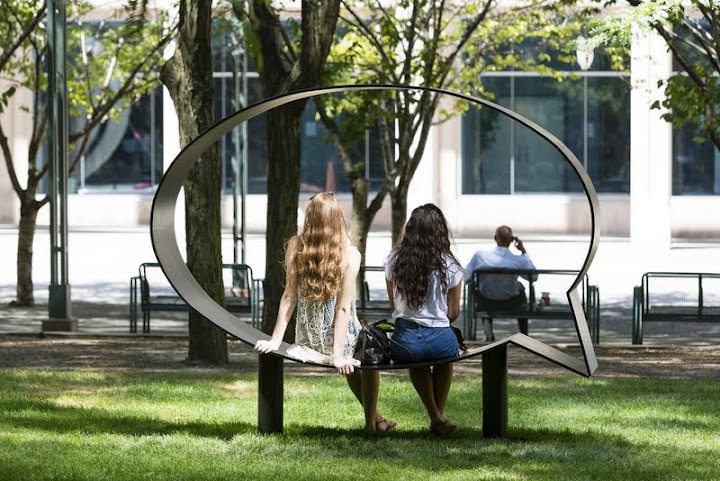 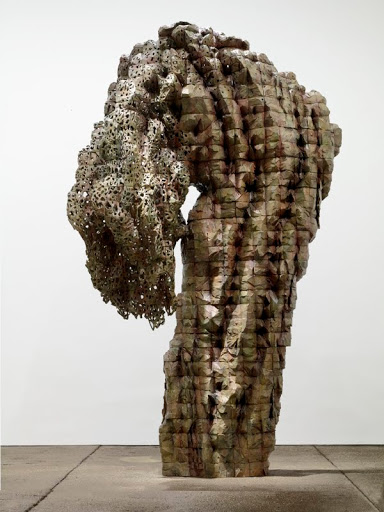 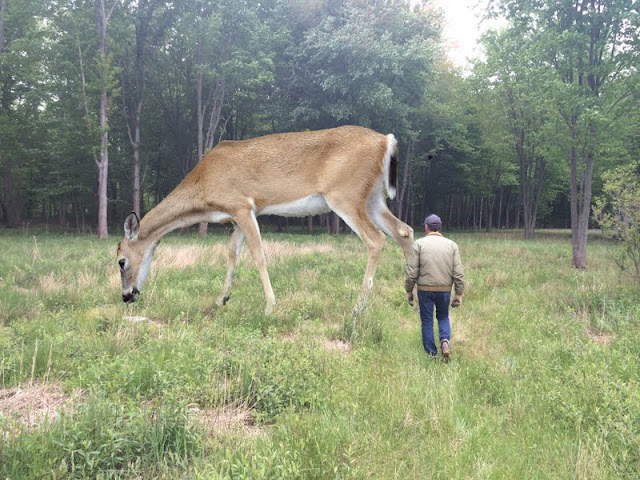 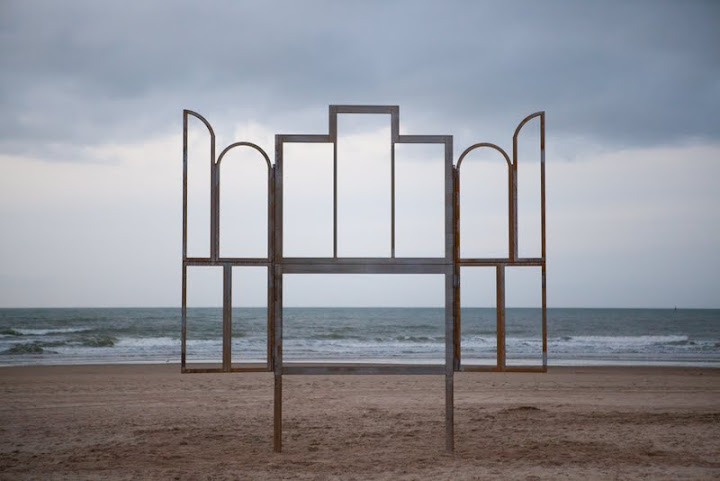 Read it further in our printed issue! To order please write us at info@artdependence.com