In 2020, the Zurich Art Prize Goes to Amalia Pica 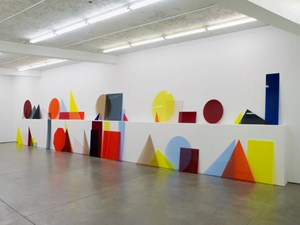 Museum Haus Konstruktiv and Zurich Insurance Group Ltd announced the thirteenth winner of the internationally renowned Zurich Art Prize: In 2020, this art award goes to Argentine artist Amalia Pica. The prize is endowed with CHF 100,000, comprising a CHF 80,000 budget for the production of a solo exhibition and CHF 20,000 in prize money.

Museum Haus Konstruktiv and Zurich Insurance Group Ltd announced the thirteenth winner of the internationally renowned Zurich Art Prize: In 2020, this art award goes to Argentine artist Amalia Pica. The prize is endowed with CHF 100,000, comprising a CHF 80,000 budget for the production of a solo exhibition and CHF 20,000 in prize money. 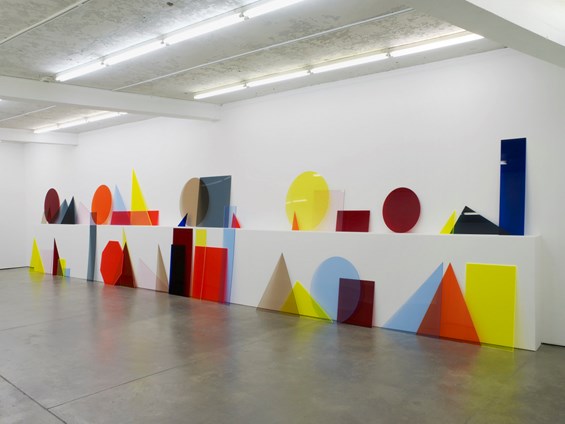 Amalia Pica, born in 1978 in Neuquén (Argentina), studied at Escuela Nacional de Bellas Artes in Buenos Aires and Rijksakademie van Beeldende Kunsten in Amsterdam. Today, she lives and works in London. Pica’s installations, sculptures, drawings, films, photographs and performances demonstrate a minimalist language of forms and, on closer inspection, show themselves to be multilayered and complex. The themes that Amalia Pica often incorporates into her artwork include language, as well as verbal and nonverbal communication, or the exchange and transfer of information. She is particularly interested in the weak points, flaws and blind spots in historical and contemporary communication models and technologies, and she makes it possible to experience these visibly, audibly and physically in her works.

In the 2013 multimedia piece A ∩ B ∩ C (A intersection B intersection C), for example, Pica uses the Venn diagram, which was removed from the curriculum during the Argentine military dictatorship (1976–1983) due to fears that this set diagram might encourage subversive collective coalitions. For A ∩ B ∩ C, Pica makes four performers keep producing new arrangements and intersections by combining geometric colored acrylic-glass forms. The communicative potential made visible by this performative act is then still retained by the forms when they are leant against the wall and presented as an installation. 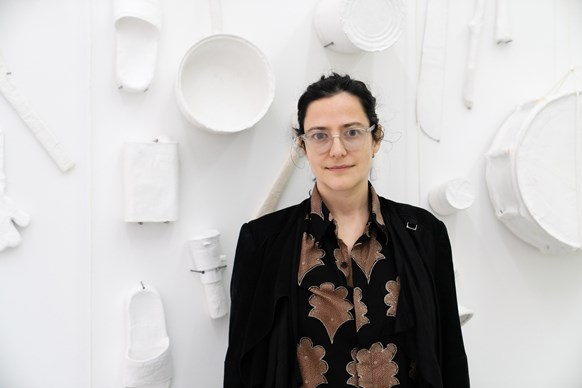 The fact that Amalia Pica, with her constructivist and minimalist language of forms, shares the same substantial focus as Museum Haus Konstruktiv, was already established in the 2019 group exhibition Concrete Contemporary. She enthused the Zurich Art Prize jury by means of her precise engagement with political and sociological themes, based on scientific research and findings.