It's all about the book and more: interview with four artists 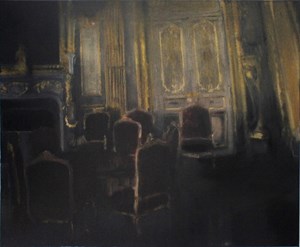 End of 2014, Thames and Hudson published a book featuring “100 painters of tomorrow”.  As every year, December is the month of the lists.  Artdependence did a review of this book and now we have an opportunity of interviewing 4 of them. Lukasz Stoklosa, Kate Gottgens, Ivana de Vivanco and Mark Nader answered our questions about the book and more.

Lukasz Stoklosa: It was an open call application. After the Jury selection I received information that I'm included in the book it was in August 2013.

LS: Yes, In Poland information about polish artists included in "100 painters of tomorrow" had a very good response. There was also several articles in the international press. It was also a great opportunity to reach international audience.

LS:  In 2010 I graduated Faculty of Painting at Academy of Fine Arts in Krakow in Poland .

LS:  In January I will have solo show "Number 392" in Zderzak Gallery in Kraków and same month I will take part in a group exhibition "In Search of Imaginary World" at NUNC Contemporary, Antwerp and later on a solo show there. 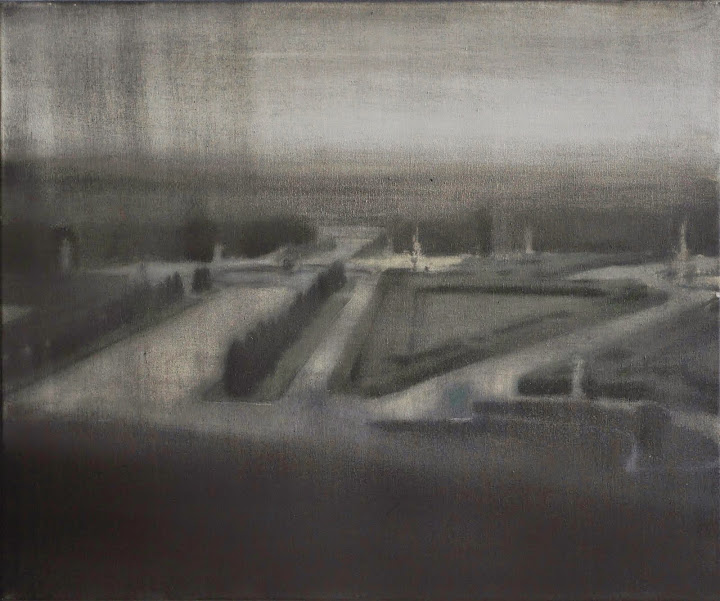 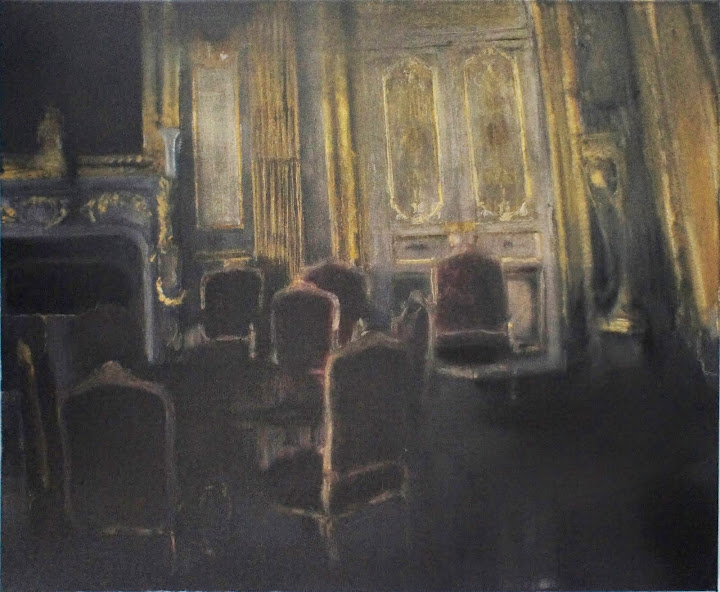 Kate Gottgens: I was entered by my Cape Town gallery  “SMAC” and then I discovered that I had been shortlisted, when I went on the “100 Painters” website. I heard that I was in the book when I received an email from “Beers Contemporary”.

KG: Certainly, I have had various offers from Galleries around the world and much more interest in my work generally – more hits on my website, more sales etc. I have joined a very interesting Gallery in Antwerp – NUNC Contemporary, as a direct result of of the book.

AD:  What Art School did you attend?

KG: I have various  shows in 2015. I am participating in a group show at NUNC Contemporary in January, The Cape Town Art Fair in February. In June I have a large solo show and the launch of  a Book of my work, at SMAC Gallery in Stellenbosch, Cape Town, Johannesburg Art Fair in August and in September I will have a solo show with NUNC in Antwerp. 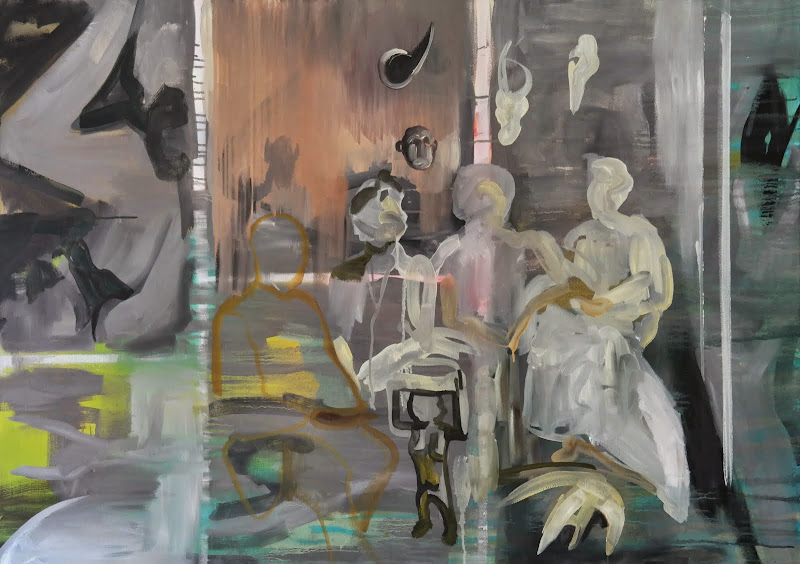 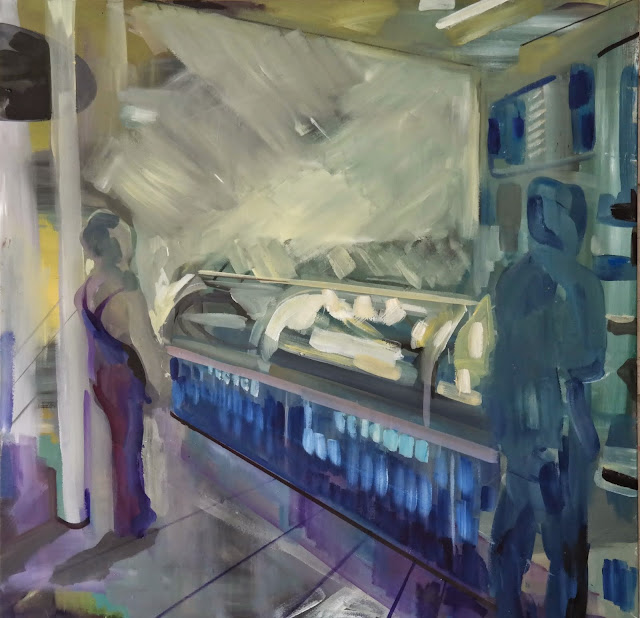 Ivana de Vivanco: As usual in contemporary times: via e-mail. The selection process was based on an open call for submissions. The jury selected first 400 artists and a couple of months later the list with the name of the 100 painters of the book was published and we were informed of the resolution.

IV: I have always had the certainty that the works are completed only when someone observes and experiences something in front of them. Despite having put the last touch of colour on the canvas, the painting will remain unfinished if there is no observer. Without a doubt, the book has broadened the spectrum of possible viewers that will complete my works and in this sense the publication is, of course, giving them a boost. It is truth that all this is also very positive for my career, but actually especially for my paintings, because they really want to be seen and affect people. They are independent, ambitious and sometimes unbearably pretentious.

IV: I studied at the University of Chile in Santiago. I had excellent teachers there and during my five years of study I applied the very well known, but unfortunately sometimes forgotten, “sponge mechanism” in order to absorb everything possible: discussions, ideas, techniques, readings, experiments, etc. Now I continue using the same method in Leipzig, where I am currently studying. I am learning a lot and I notice every day how my painting is transformed when coming into contact with the different realities of the places where I live and work.

IV: Well, right now I am showing my work in a solo exhibition in Málaga and in the group show in Antwerp. This year there are also two upcoming exhibitions in Leipzig and one in Duisburg. Other than that, I will continue painting and keeping open eyes to new possibilities, because, as I told you, my paintings really want to run away from the Studio and organize outside a kind of revolution. They are so rebel sometimes… 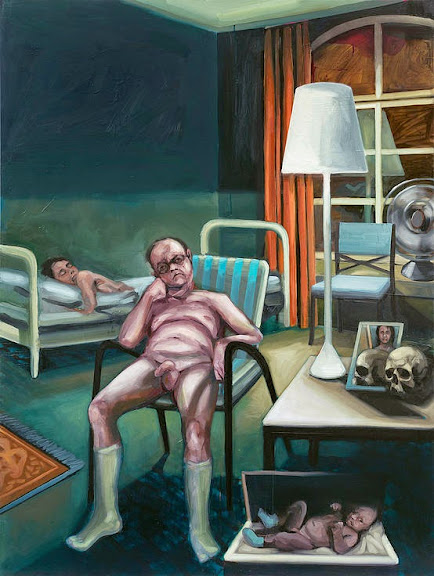 © Ivana de Vivanco, He remembering me at 70 or Self-Portrait with vanitas, 2014, courtesy of the artist 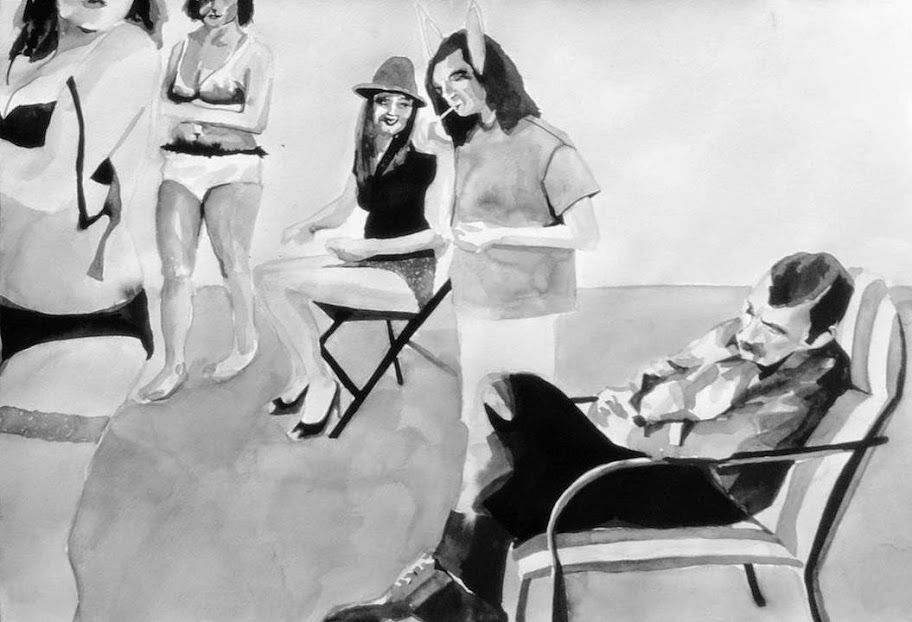 Artdependence Magazine: How did you learn that you were included in the “100 painters of tomorrow” book?

Mark Nader: I went down the conventional route and submitted my work to be selected by the judging panel.

MN: It has certainty given my work more exposure and my career a massive boost. I gained representation from NUNC Gallery in Belgium from the book. The other difference is that being part of a book that has artists you have been influenced by is a great honour and gives my own self-analytical opinion of my paintings a more confident standing.

MN: I studied at Central St Martins. I also now work as a teaching fellow at Reading University in the art department. 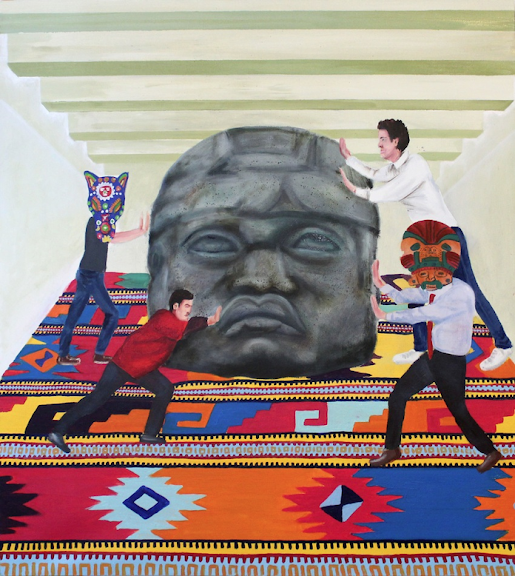 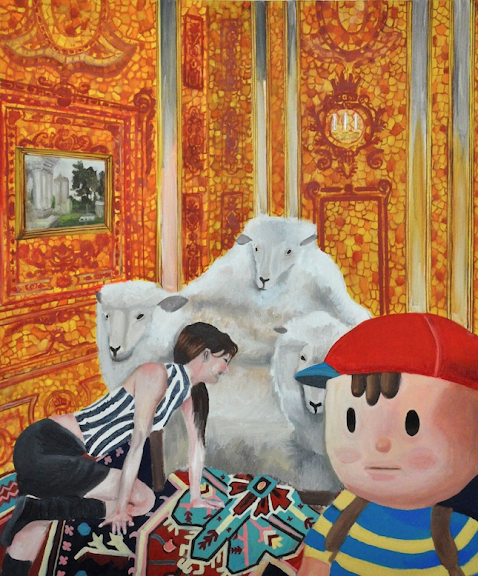 © Mark Nader, Creep Boy and the Amber Rooms, 2014, courtesy of the artist

More about the group show at NUNC Contemporary is here.