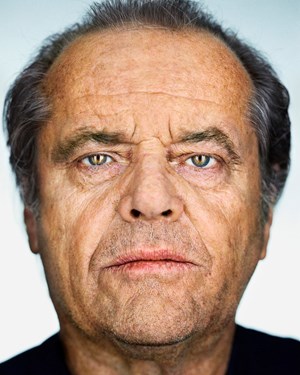 Martin Schoeller was born in Munich, Germany in 1968, studied photography in Berlin, and now lives and works in New York. Artdependence Magazine talks with Martin Schoeller about his approach and artwork.

Martin Schoeller was born in Munich, Germany in 1968, studied photography in Berlin, and now lives and works in New York. Schoeller is best known for his raw close-up portraits, which  he considers to be “the purest form of portraiture”. When photographing his models, among them celebrities and politicians (including the current president of the United States - Barack Obama), he uses one basic method – a close-up enface camera angle. In his work, you see each face in every detail: you submerge into the eyes, feel the skin, read the lips. Looking at the photographic works of Martin Schoeller gives you the impression that you come to know this particular face and the person behind it. Besides his most famous close-ups, Martin Schoeller is also recognized for his Female Bodybuilders and Twins series. His photographs have appeared in The New Yorker, Vanity Fair, Entertainment Weekly, Rolling Stone, TIME, GQ, Esquire and many other publications. Artdependence Magazine talks with Martin Schoeller about his approach and artwork.

Artdependence Magazine: Martin, you have photographed musicians, Olympic athletes, world leaders, scientists, war heroes, celebrities and even presidents. How do you choose your subjects: do you select the people you want to photograph, or  are you the one being selected?

Martin Schoeller: Actually, all the pictures in my book were done on assignment for magazines. So, a photo editor call and asks if I want to photograph a certain person and if I would find it interesting.  Sometimes it happens that they offer a shoot with  somebody I don't care about at all… But mostly I say “Yes” and take the assignment. And depending on which magazine it is for and who the person is , I might get 5 minutes or 2 - 3 hours with them. Apart from assignments, I also do personal projects  like the Female Body Builders series.  My book Identical started as an assignment for NatGeo and afterwards I went out on my own to photograph more identical twins and even found identical quadruplets. 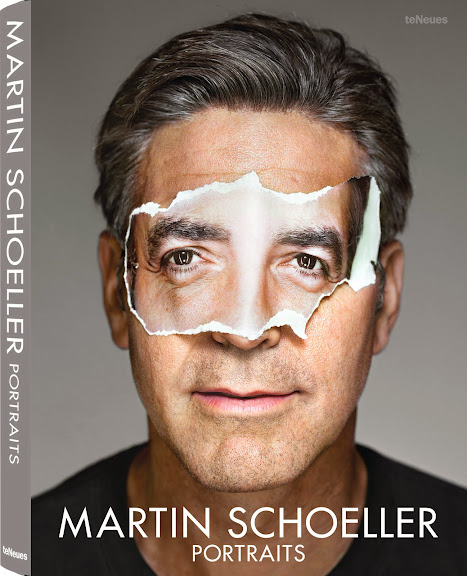 AD: Do you always agree to take on commissioned work? Do you ever say "No"? Or were there ever any cases when, for  some reason, you declined to take someone’s picture?

MS: Well, not because I don't like someone in particular. Most likely it's just because I have another job on that day or my little five year old is complaining that I have to travel too much. But that's an exception,  most of the times I say “Yes”.

AD: Whom haven't you photographed yet, but would like to?

MS: Number one on my list  is the Pope. And then Fidel Castro would be great. 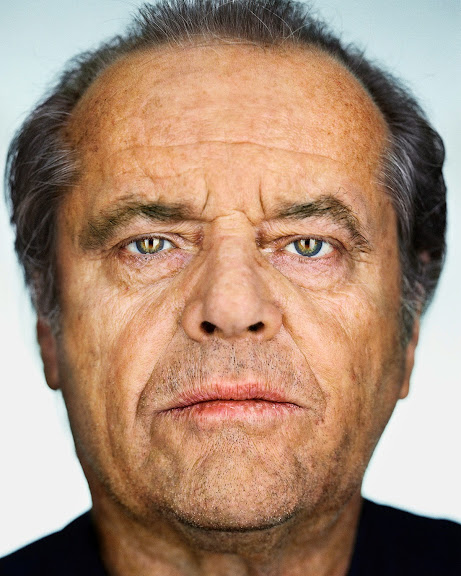 AD: Does the size of the work matter and how?

AD: And your portraits, I think they are quite big.

MS: Well, they are quite big, but they are not humongous. A lot of photographers do these oversized, huge pictures these days, I think that trend is coming to an end.

AD: Do you do a lot of post-production to the original image?

MS: I have people working full time with me, who retouch the photographs. They do post-production in the sense of color correction and/or making the photograph lighter or darker, but for the book I don't retouch any wrinkles or anything that has something to do with the person, nor get rid of a double chin. If someone has a pimple on the nose, then I think taking it away is a good idea, since it is temporary. However, this only applies to my book and my shows. When it comes to the magazines world, they do have certain requirements, some magazines love retouching a lot. Like everybody else does, I must say. 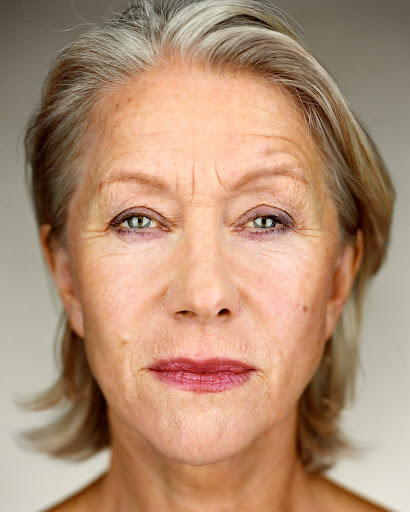 AD: What inspires you?

MS: Daily life... And going to museums can bring inspirations sometimes, as well as looking at photographs. But for the most part, it's just everyday life, watching people.

AD: How do you know when an image is ‘the one’?

MS: Well, it's difficult. Sometimes it comes very easy and it is obvious. So, after the shoot I’ll narrow down to the one and think, Oh my God, this is really the best. Most of the time, I have three or four that I like a lot. So, I put them on the wall and think about them and look at them again and a day later, two days later, maybe somebody else gives me a hint and I narrow it down to just one. Most of the time its a long slow process. 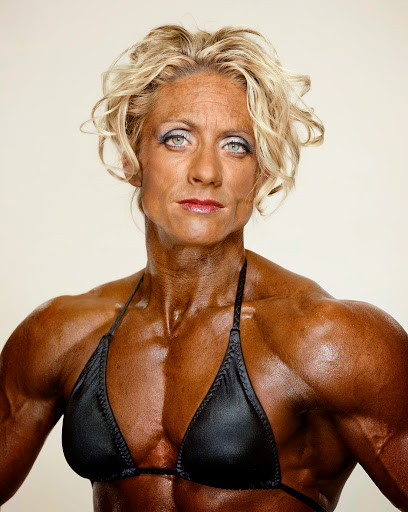 AD: Have you tried out yourself in other media, for example in video art?

MS: Not so far, no. It's hard enough to be a good photographer. It’s challenging every time you have a job, especially to come up with good ideas. It's often frustrating when I do not get what I want. I try to stick to photography.

AD: What influences the artist's career the most: talent, connections or hard work?

MS: I think it's a combination of all of those. I think talent is important, but the most vital thing for an artist is self-discipline in work, to work without anyone telling you: you have to do this or that. Without anybody making you do things. You have to be completely self-motivated. Get up in the morning and treat it like a job. Most young photographers I see and meet, they sit in front of the computer, looking at other people's photographs - it’s not really work. As a photographer you have to photograph constantly, play around with lights, try things out. You have to make pictures every day, and if you don't like the result, you learn something from it. Yeah, I would say, self-discipline is the most important. 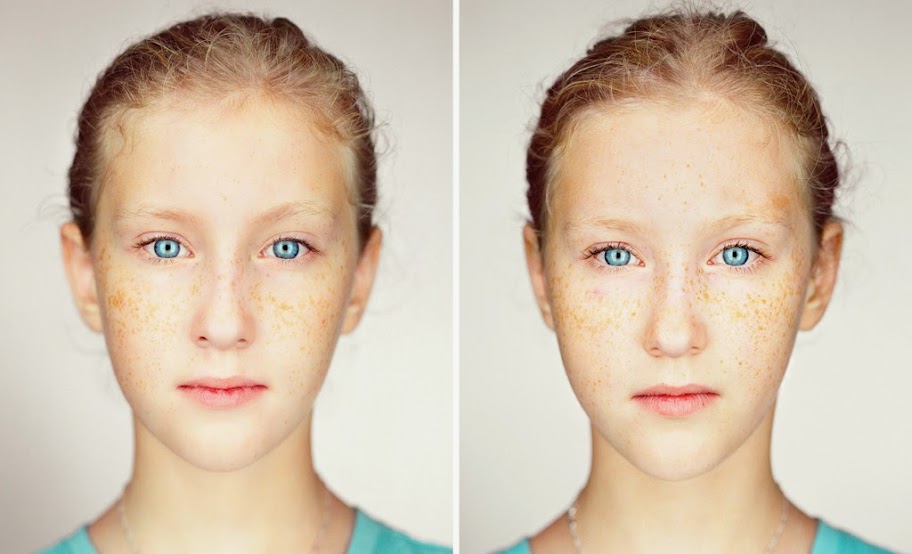 AD: If not a photographer, what would you have been?

MS: I have no idea what I would have done. Being successful as  a photographer and especially being older, I have a little bit more understanding of my talents, and other things that I like to do. I like cooking. I don't know if I would have been a good chef.  I am just glad I found photography, where my best talent is.