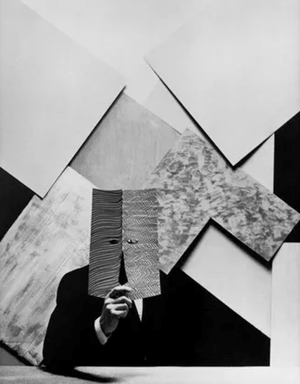 With a career that spanned over four decades, Jan Vercruysse was considered one of Europe’s most influential conceptual artists.

With a career that spanned over four decades, Jan Vercruysse was considered one of Europe’s most influential conceptual artists. A poet in his youth, Vercruysse decided in 1974 to focus on the visual arts by working predominantly in series. From his earliest photographic self-portraits to his sculptural still lifes, each series is a remarkable creation suggestive of interiors or furniture, theater settings or architecture, yet they often seem absent of an immediate identifiable content, as if they confront the viewer with a riddle. It is an art that questions our interaction with it; an art that investigates the way we see and understand it in today’s visually overcrowded world; and an art that seeks to find, and to define, its own philosophical place within a rapidly evolving world. His earliest photographic works recreated historical subjects, such as self-portraits, still lifes and mythological scenes. Gradually, he evolved a sculptural vocabulary of narrow rooms, empty frames and bases without objects. The sacred spaces created by Vercruysse in these works are known as Chambres or Tombeauxand represent the artist’s last-ditched attempts to create art that refers only to itself. His later works, such as plaster pianos, blue Murano glass musical instruments and bronze and ceramic turtles, achieve a perfect equilibrium between conceptual conviction and aesthetic concerns, and also reflect a real pleasure of making.