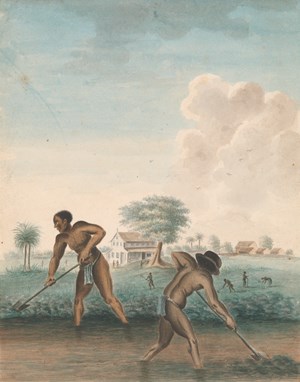 Rijksmuseum, the national museum of arts and history of the Netherlands, opens its first ever major exhibition dedicated to the subject of slavery.

Rijksmuseum, the national museum of arts and history of the Netherlands, opens its first ever major exhibition dedicated to the subject of slavery this spring. Formally opened by King Willem-Alexander on May 18, 2021, ‘Slavery’ is inextricably bound up with Dutch history. It is the first-time stories of slave trade across the Atlantic and the Indian Oceans are told together in one exhibition in the Netherlands.

The Slavery exhibition presents ten true stories. Ten personal stories about enslaved people and slave owners, people who resisted, and people who were brought to the Netherlands in slavery. What were their lives like? What was their attitude to the system of slavery? Were they able to make their own decisions? 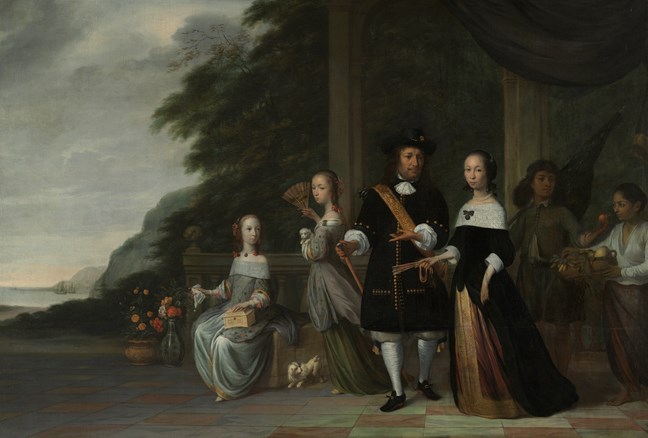 Taco Dibbits, General Director Rijksmuseum said: The Rijksmuseum is the national museum of art and history. Slavery is an integral part of our history. By delving into it, we can form a more complete picture of our history and a better understanding of today’s society.

During the 250-year colonial period, people were made into property and objects to be recorded in accounts. The exhibition highlights the lives of ten people who lived at the time. They each tell their own story: about living in slavery or taking advantage of it, about resistance and – ultimately – freedom.
They include enslaved people and slaveholders, as well as individuals who broke the shackles of slavery, an African servant in the Netherlands, and an Amsterdam sugar industrialist. An audio tour leads visitors through these widely differing lives. Among the narrators are Joy Delima, Remy Bonjasky and Anastacia Larmonie, who each have a connection with one of the ten people through their own background. 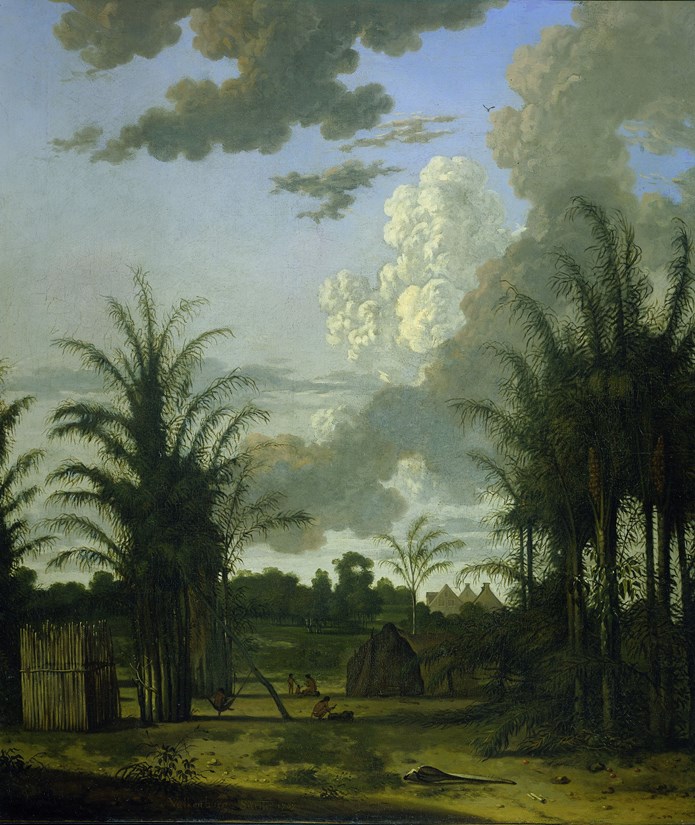 The exhibition includes objects, paintings and unique archival documents, and visitors will hear oral sources, poems and music. To tell a more complete story, there will be exhibits that have never been shown in the Rijksmuseum before, such as objects that were cherished by people in slavery, and tools that were used on plantations.

Once visitors have seen the exhibition, artists David Bade and Tirzo Martha from Instituto Buena Bista in Curaçao invites visitors to process their impressions in new, own artworks, entitled Look at me now.

The exhibition spans the Dutch colonial period from the 17th to the 19th century. It features the trans-Atlantic slavery in Suriname, Brazil and the Caribbean, and the part played by the Dutch West India Company (WIC); and Dutch colonial slavery in South Africa and Asia, where the Dutch East India Company (VOC) operated. The effects of the system in the Netherlands during the period are also highlighted. As a whole it offers a geographically broad and at the same time specifically Dutch view which has never been seen before in a national museum.

Look at me now

The stories in the exhibition – about João, Wally, Oopjen, Paulus, Dirk, Lokhay, Van Bengalen, Surapati, Sapali and Tula – stand for millions of other stories about the slavery past of the Netherlands, and its continued effects. At the end of the exhibition, the artists David Bade (Curacao, 1970) and Tirzo Martha (Curacao, 1965), both from Curacao’s Instituto Buena Bista, invite visitors to give expression to their own stories through the ten new artworks making up the Look at Me Now project.
Visitors can follow the progress of this project via the website.

The exhibition and accompanying events and activities are the result of collaboration with a wide variety of external experts, including historians, heritage experts, cultural entrepreneurs, artists, theatre practitioners and performers.