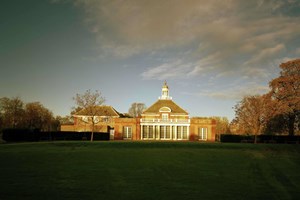 The head of the Serpentine Galleries has resigned after it emerged she is the co-owner of an Israeli cyberweapons company that makes software allegedly used by authoritarian governments to spy on dissidents.

The head of the Serpentine Galleries has resigned after it emerged she is the co-owner of an Israeli cyberweapons company that makes software allegedly used by authoritarian governments to spy on dissidents.

On Tuesday, Yana Peel announced she was stepping down as the chief executive of the prestigious London art gallery so the work of the galleries would not be undermined by “misguided personal attacks on me and my family”.

In a statement released through Serpentines Galleries, Peel said: “I have decided I am better able to continue my work in supporting the arts, the advancement of human rights and freedom of expression by moving away from my current role.”

Last week, The Guardian revealed that Peel co-owns NSO Group, a US$1 billion Israeli tech firm, according to corporate records in the US and Luxembourg. 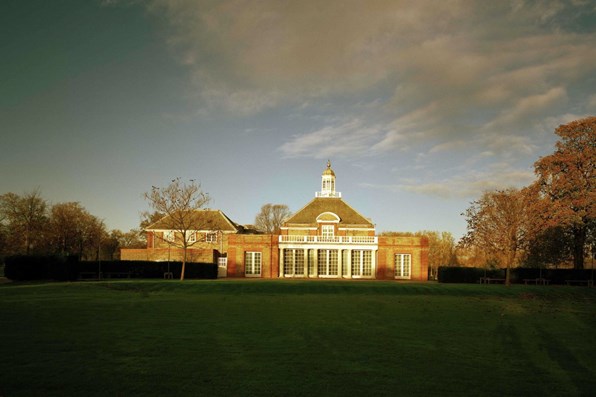 Human rights groups, activists and surveillance experts have accused NSO of licensing its powerful Pegasus software to countries, including Saudi Arabia, that have used it to target individuals, hack into their phones and monitor their communications.

Lawsuits against NSO allege the technology was used to target dissidents and their associates, including a friend of The Washington Post journalist Jamal Khashoggi, who was murdered in the Saudi consulate in Istanbul last year.

Peel’s resignation statement said: “In light of a concerted lobbying campaign against my husband’s recent investment, I have taken the decision to step down as CEO of the Serpentine Galleries. I am saddened to find myself in this position. I have dedicated the majority of my professional life to public service in the cultural sector. I am proud of all that has been achieved for art and artists in my roles as co-founder of Outset, chair of Para Site Art Space and supporter of many arts institutions in London.

“The work of the Serpentine – and its incomparable artistic director – cannot be allowed to be undermined by misguided personal attacks on me and my family. These attacks are based upon inaccurate media reports now subject to legal complaints. I have decided I am better able to continue my work in supporting the arts, the advancement of human rights and freedom of expression by moving away from my current role,” it continued.

“A word for the wonderful community of artist and supporters, with whom I will continue to engage. The world of art is about free expression. But it is not about bullying and intimidation. I welcome debate and discussion about the realities of life in the digital age. There is a place for these debates, but they should be constructive, fair and factual – not based upon toxic personal attacks,” it read. “If campaigns of this type continue, the treasures of the art community – which are so fundamental to our society – risk an erosion of private support. That will be a great loss for everyone,” it concluded.