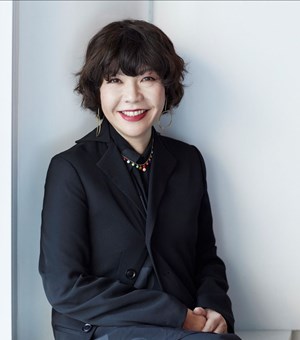 CIMAM celebrates the success of its 2019 Annual Conference in Sydney and the appointment of its new President, Mami Kataoka, Deputy Director and Chief Curator at Mori Art Museum, Tokyo, and Board members 2020–22

CIMAM celebrates the success of its 2019 Annual Conference in Sydney and the appointment of its new President, Mami Kataoka, Deputy Director and Chief Curator at Mori Art Museum, Tokyo, and Board members 2020–22.

CIMAM has held its Annual Conference from November 15 to 17 hosted by the Museum of Contemporary Art Australia in Sydney, with a successful attendance of over 200 participants and the appointment of the new President for the International Committee for Museums and Collections of Modern Art (CIMAM), in addition to the nomination of the new Board. 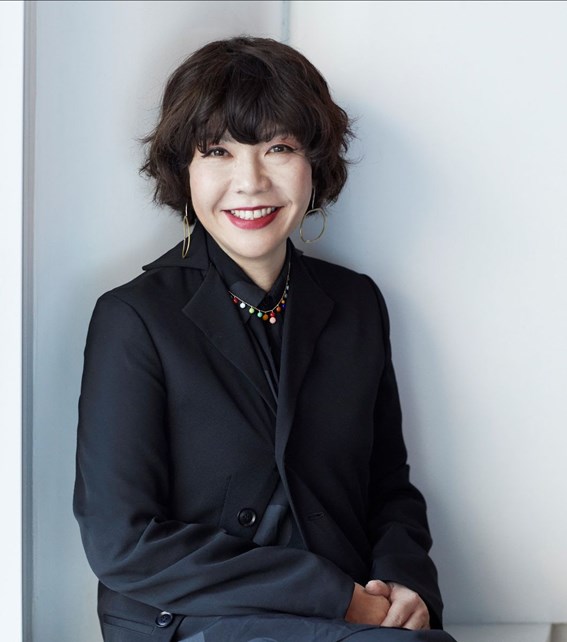 The outgoing Board and the new elected Board members present in Sydney appointed Mami Kataoka, Deputy Director and Chief Curator at Mori Art Museum, to be the new President of CIMAM. Suzanne Cotter, Director, Mudam Luxembourg—Musée d'Art Moderne Grand-Duc Jean, Luxembourg has been appointed Secretary-Treasurer of the organization. The outgoing President for the period of 2017–19, Elizabeth Ann Macgregor OBE, has been named Honorary Member of CIMAM in gratitude for her dedication and important contribution to CIMAM.

Mami Kataoka, to be appointed Director of Mori Art Museum from January 1, 2020, has declared: “I am thrilled to take this role of President of CIMAM as the first non-European President in its history. This is a reflection and expectation of the fact that CIMAM should be a truly global organization of modern and contemporary art museum professionals across the world. Together with our very experienced and engaged CIMAM Board and together with all the 600 plus CIMAM members, I am excited to see how CIMAM can contribute to the museum community and the contemporary society in the next three years."