Maria Lassnig's 'Ways of Being' at the Albertina Museum 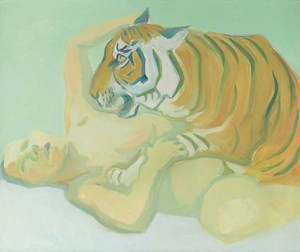 The Albertina Museum is marking what would have been the hundredth birthday of Maria Lassnig (1919–2014) with a comprehensive look back upon her career, thus showing impressive key works and masterpieces by one of the most important woman artists of the 20th century.

The Albertina Museum is marking what would have been the hundredth birthday of Maria Lassnig (1919–2014) with a comprehensive look back upon her career, thus showing impressive key works and masterpieces by one of the most important woman artists of the 20th century. 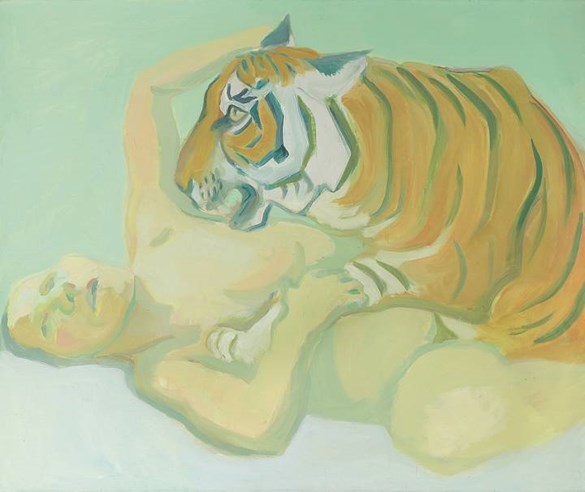 Among the multitude of themes to which Maria Lassnig devoted herself over the course of her life (including self-portraits, science fiction, relationships with people, animals, and technology, and how we relate to violence and war), a dominant golden thread running throughout her oeuvre’s content is the act of rendering her body-consciousness visible. As early as the late 1940s, Lassnig placed her own body at the center of her work—long before physical feeling, body language, and gender relations became central themes of the international avant-garde. 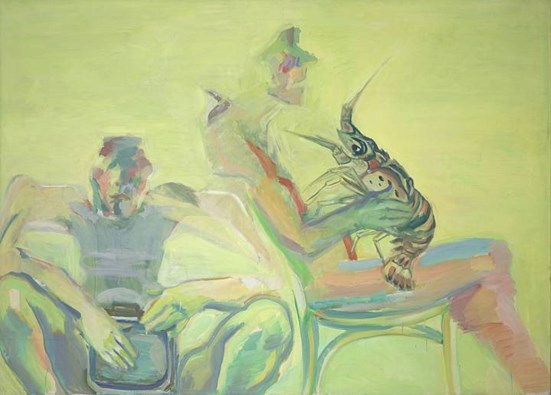 She thus marked an important turning point in the history of modern art whose echoes can still be heard today. It was humorously and seriously, wistfully and mercilessly that the artist placed her perceptions of her own self on the painting surface. In this, it was not what she saw, but what she felt became the image.

Exhibition organised by The Albertina Museum, Vienna in collaboration with the Stedelijk Museum Amsterdam.