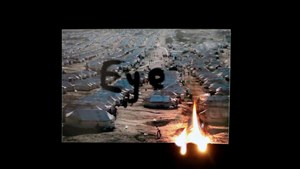 On its 30th anniversary MoMA’s new photography exhibition series widens its scope to 19 artists, including works produced specifically for this year’s edition, Ocean of images. The Series will now be presented biannually at MoMA, with a broader international reach.

On its 30th anniversary MoMA’s new photography exhibition series widens its scope to 19 artists, including works produced specifically for this year’s edition, Ocean of images. The Series will now be presented biannually at MoMA, with a broader international reach.

New Photography, MoMA’s longstanding exhibition series of recent work in photography and a vital manifestation of the Museum’s contemporary program, will return this fall in an expanded, biannual format. On the occasion of its 30th anniversary, New Photography is expanding to 19 artists and artist collectives from 14 countries, and includes works made specifically for this exhibition. Ocean of Images: New Photography 2015 will be on view from November 7, 2015, to March 20, 2016, throughout the entirety of the Museum’s Edward Steichen Photography Galleries, as well as The Agnes Gund Garden Lobby and the Museum’s Bauhaus Staircase. Since its inception in 1985, the New Photography series has introduced the work of nearly 100 artists from around the globe early in their careers, including Philip-Lorca diCorcia, Rineke Dijkstra, Rachel Harrison, and Wolfgang Tillmans. This year’s edition explores contemporary photo-based culture, specifically focusing on connectivity, the circulation of images, information networks, and communication models. Ocean of Images is organized by Quentin Bajac, the Joel and Anne Ehrenkranz Chief Curator of Photography, Roxana Marcoci, Senior Curator, and Lucy Gallun, Assistant Curator, Department of Photography, MoMA. 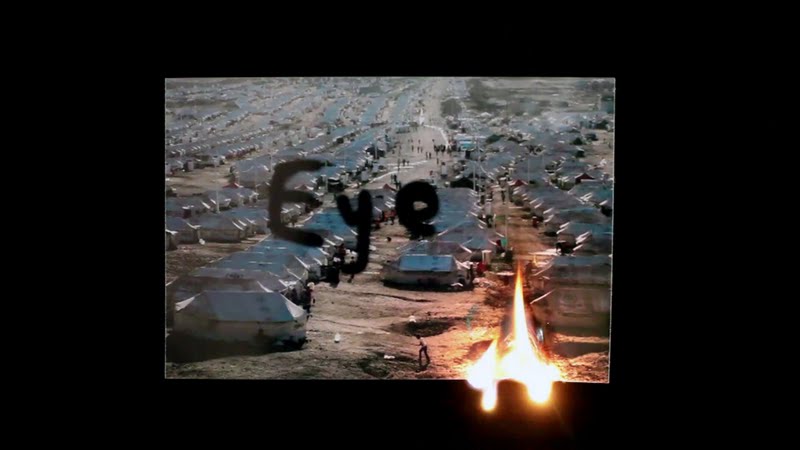 Probing the effects of an image-based post-Internet reality, Ocean of Images examines various ways of experiencing the world: through images that are born digitally, made with scanners or lenses in the studio or the real world, presented as still or moving pictures, distributed as zines, morphed into three-dimensional objects, or remixed online. The exhibition’s title refers to the Internet as a vortex of images, a site of piracy, and a system of networks, which is reflected in the work of the 19 included artists and collectives. Ocean of Images presents new and recent bodies of work that critically redefine photography as a field of experimentation and intellectual inquiry, where digital and analog, virtual and real dimensions cross over. Coinciding with the opening of the exhibition, MoMA will also launch an online platform housing the live archive of the New Photography series, featuring documents and images from its history.