New record for the work of Gerhard Richter 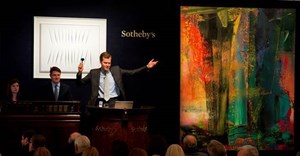 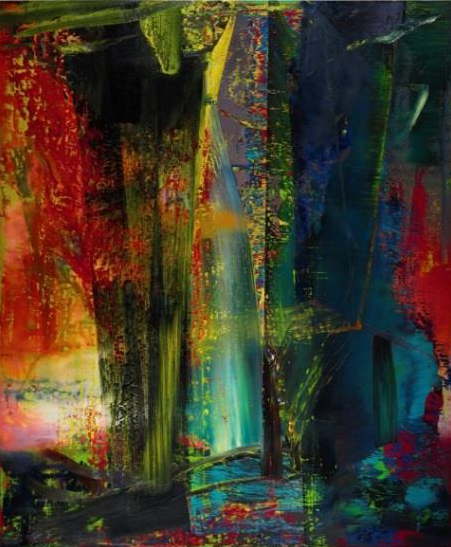