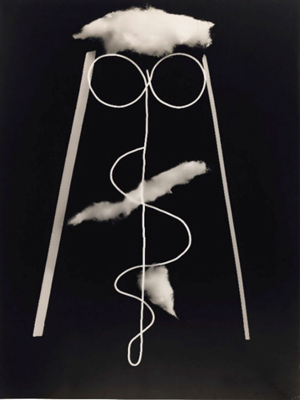 Series of Photographs sales from the Musuem of Modern Art to Benefit the Acquisitions fund for the musuem’s Department of Photography.

Christie’s announces Photographs from The Museum of Modern Art, a selection of over 400 photographs to be sold at Christie’s New York starting with four highlights in the October 10th Photographs Day Sale. A subsequent series of online auctions will be held in October, concurrently with the live Day Sale, and in December 2017, as well as January and April 2018. The online sales are carefully curated to encompass several important themes and genres of the medium, including Pictorialism into Modernism, Women in Photography, and several sales on individual photographers will be featured.

The works offered include iconic photographs by many of the most well-known names from the early 20th century to the post-war period, including Alfred Stieglitz, Edward Steichen, Man Ray, Edward Weston, Henri Cartier-Bresson, and Walker Evans, to name a few. The selection is led by two unique Rayograph works by Man Rayfrom 1923 and 1928, to be offered in the live auction in New York on October 10. All proceeds from the sales will go into an acquisitions fund for the Museum’s Department of Photography.

Highlights will be previewed during a multi-city tour, with exhibitions in San Francisco, Los Angeles and New York starting in September 2017. Cataloguing and complete details of the sales will be available on Christies.com in September 2017.