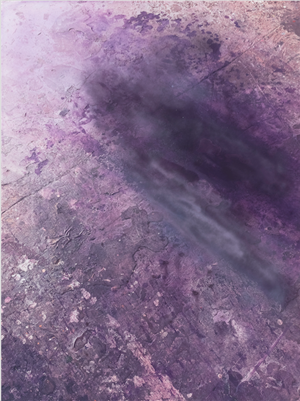 Schnabel is known for his multidisciplinary practice that extends beyond painting to include sculpture and film. His use of diverse materials and painting surfaces—including velvet, cowhide, wallpaper and tarpaulin—and his varied modes of construction were pivotal in the emergence of Neo-Expressionist painting in the United States.

Schnabel is known for his multidisciplinary practice that extends beyond painting to include sculpture and film. His use of diverse materials and painting surfaces—including velvet, cowhide, wallpaper and tarpaulin—and his varied modes of construction were pivotal in the emergence of Neo-Expressionist painting in the United States. Resisting the turn to traditional conventions of painting and sculpture that characterized the 1980s, he began his series of Plate Paintings, representational works with sculptural surfaces produced by layering shards of found pottery with thick applications of pigment. Throughout his career, he has sustained his use of found materials and chance-based processes.

In joining the gallery, Schnabel continues his long history with Pace. Between 1984 and 2003, the gallery presented fifteen solo exhibitions of the artist’s work. Pace will present recent works by Schnabel at Art Basel, which runs from June 16 through 19.

New acquisitions of Schnabel’s work have recently been made by museums including The Metropolitan Museum of Art, New York.

Julian Schnabel (b. 1951, Brooklyn, New York) earned a BFA from the University of Houston (1973) and attended the Whitney Museum Independent Study Program (1973–74). Since his first solo exhibition in 1979, Schnabel has been the subject of numerous solo exhibitions, including retrospectives organized by the Whitney Museum of American Art, New York (1987); Museo Correr, Venice (2011); and Brant Foundation Art Study Center, Greenwich, Connecticut (2013).

Schnabel made his filmmaking debut in 1996 as writer and director of Basquiat, a biopic of painter Jean-Michel Basquiat. His other films include Before Night Falls (2000), which won the Grand Jury Prize at the Venice Film Festival; The Diving Bell and the Butterfly (2007), for which Schnabel was awarded the Best Director Prize at the Golden Globes and the Cannes Film Festival; Berlin (2007); and Miral (2010). 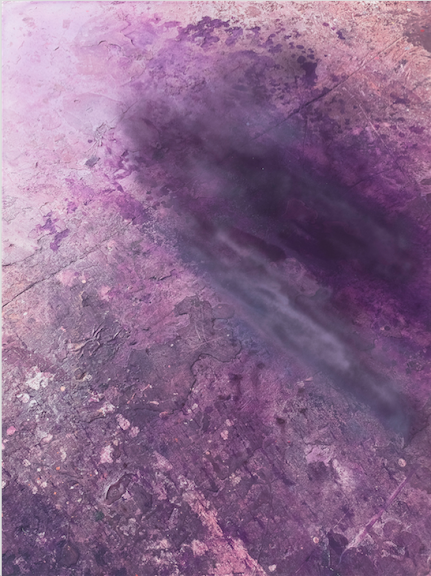