Peter Lindbergh the Legend of Fashion Photography Passes Away at 74 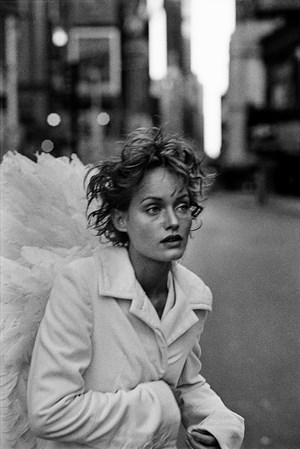 Fashion photographer Peter Lindbergh, whose trademark was the dramatic black and white portrait, has died at 74. The German photographer passed away on Tuesday, his official Instagram account said, leaving a "big void".

Fashion photographer Peter Lindbergh, whose trademark was the dramatic black and white portrait, has died at 74.

Born in 1944 in what is now Poland, Lindbergh worked with many fashion designers along with international magazines throughout his career.

Recently he worked with the Duchess of Sussex, creating images for the September edition of Vogue magazine. 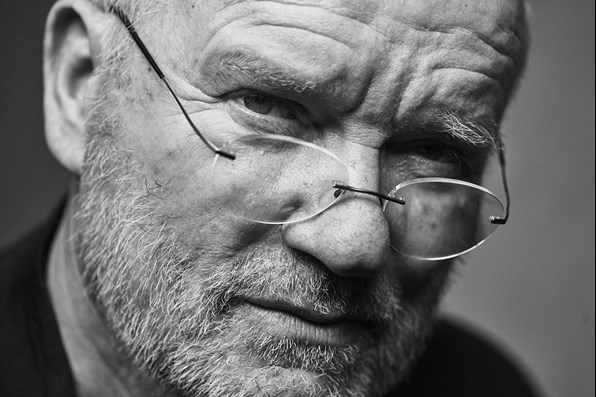 In the 1990s, Lindbergh was known for his photographs of models Naomi Campbell and Cindy Crawford. 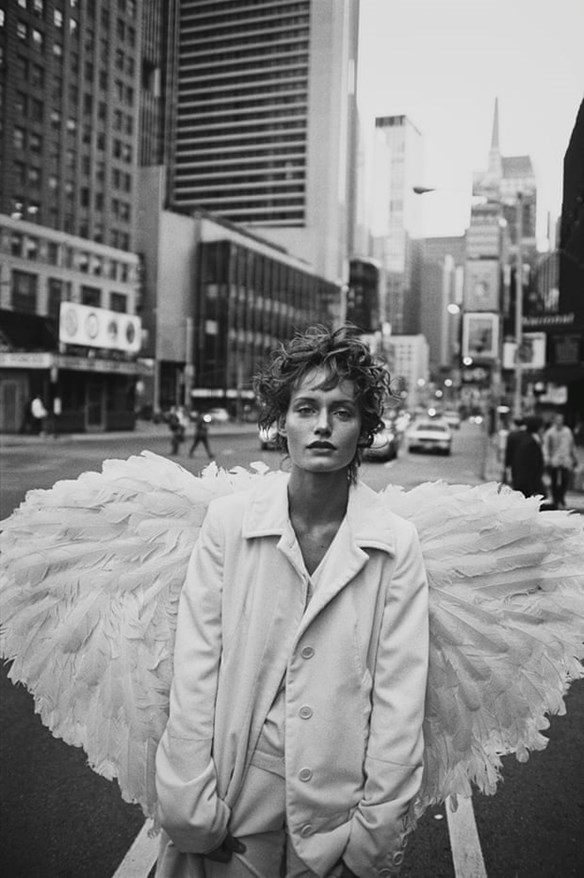 Lindbergh studied at Berlin's Academy of Fine Arts in the 1960s. He assisted German photographer Hans Lux for two years before opening his own studio in 1973.

He moved to Paris in 1978 to pursue his career, his website says.

The photographer's work appeared in magazines such as Vogue, Vanity Fair, Harper's Bazaar and The New Yorker.

He preferred to capture his models naturally, telling Vogue earlier this year: "I hate retouching. I hate make-up. I always say: 'Take the make-up off!'" 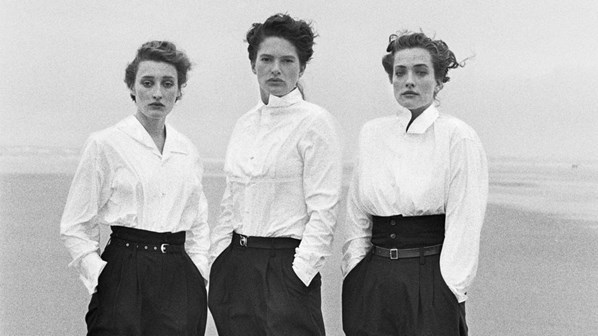 Edward Enninful, editor of UK Vogue said: "His ability to see real beauty in people, and the world, was ceaseless, and will live on through the images he created. He will be missed by everyone who knew him, worked with him or loved his pictures." 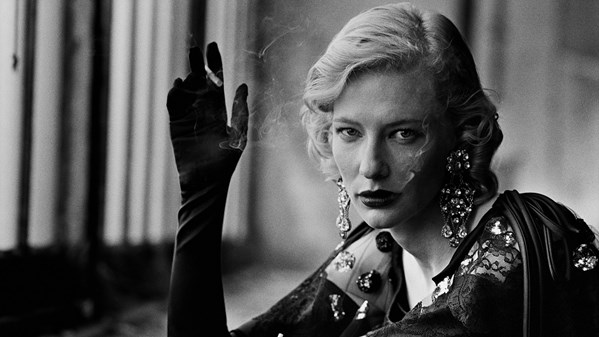 His work was shown in museums such as the Victoria & Albert Museum in London and the Centre Pompidou in Paris. 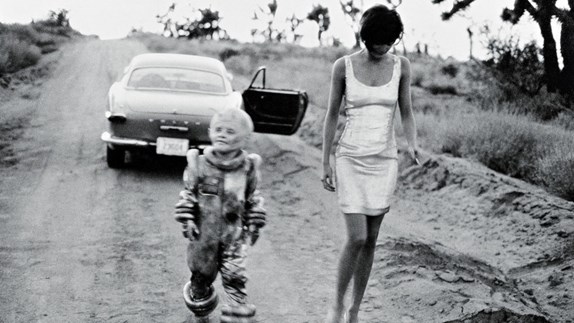 Lindbergh also directed a number of films and documentaries. His film Inner Voices won best documentary at the Toronto International Film Festival in 2000. News to BBC.