Record Breaking Year for Museums and Galleries in England 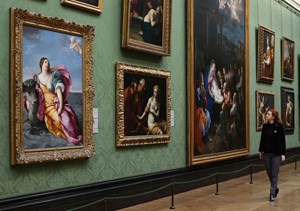 Image: The National Gallery of London, courtesy for Independent

Overall, visitor numbers at the 15 DCMS-sponsored museums and galleries saw a 5.5 per cent increase in 2018/19 compared to the previous year. The figures also reveal that around half of all visitors were from overseas, confirming the important role that our museums and galleries play in attracting international tourists.

There has also been a dramatic increase in the number of visitors to museums and galleries outside of London, with the figures revealing an 11 per cent jump compared to the previous year. 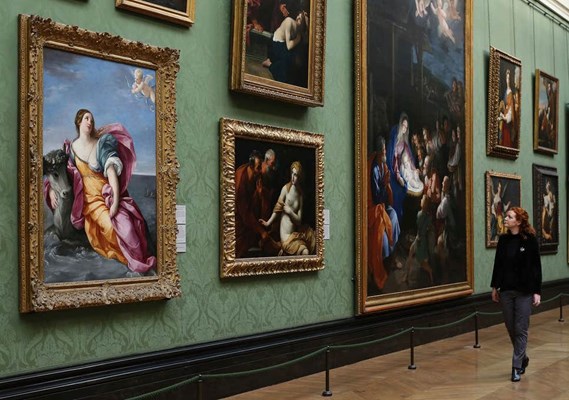 The National Gallery of London, courtesy for Independent

Visits by children and young people also increased, accounting for 17 per cent of the total number of visitors to the museums and galleries. This was driven in part by new initiatives and exhibitions like the Natural History Museum’s Life in the Dark exhibition and their “Kids Go Free” campaign which helped attract more than 1.5 million young people to the South Kensington site last year.

It wasn’t just the number of physical visitors to the museums and galleries that had a tremendous boost last year - visits to the institution’s websites also jumped significantly.

Together, there were more than 123 million unique website visits in 2018/19, an increase of 8 per cent from the previous year.

Sir Ian Blatchford, Chairman of the National Museum Directors’ Council and Director of the Science Museum Group, said:The strong and consistent growth in visits to museums, and the increase in self-generated income, reflects the creativity and ingenuity of those who work in our sector. Today’s announcement shows not only the important part museums play in encouraging tourism, but also their vibrant, vital role at the heart of our communities.