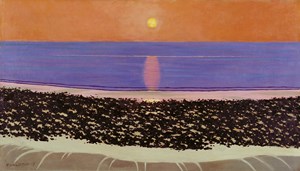 Compared to his contemporaries, Bonnard and Vuillard, Félix Vallotton is little-known on this side of the channel. Trace the life and work of the Swiss painter who became one of the greatest printmakers of his age in the UK’s first major survey.

Compared to his contemporaries, Bonnard and Vuillard, Félix Vallotton is little-known on this side of the channel. Trace the life and work of the Swiss painter who became one of the greatest printmakers of his age in the UK’s first major survey.

Arriving in Paris at the dawn of the Belle Epoque, a young Swiss artist began to capture frenetic life on the city’s streets, as well as moments of private drama for the liberal magazine, La Revue Blanche. 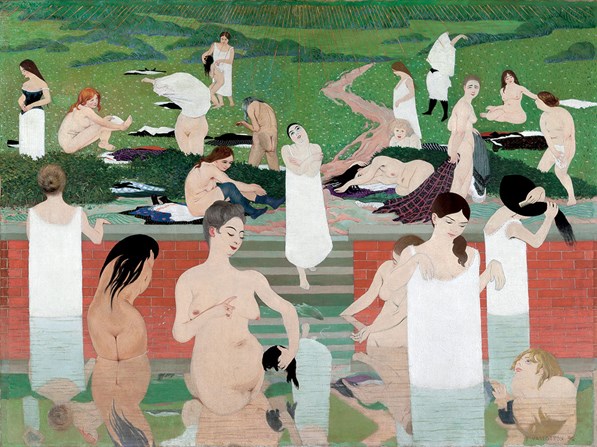 The work of Félix Vallotton caught the eye of Pierre Bonnard and Edouard Vuillard, and with them he joined a stylistic revolution (a group known as the Nabis) which took inspiration from the decorative, Post-Impressionist style of Paul Gauguin and popular Japanese woodblock prints.

Through more than 80 paintings and exquisite prints, this exhibition reveals Vallotton’s extraordinary body of work, including compelling portraits, dreamlike landscapes and satirical prints distilled into pure blocks of black and white. 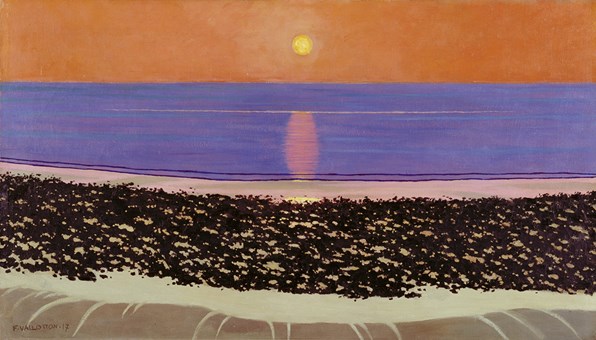 A key highlight is his celebrated series of shadowy interior scenes, Les intimités. Painted in striking colour combinations, each laced with unease, these show how Vallotton’s legacy echoed into the 20th century – from the paintings of Edward Hopper to the films of Alfred Hitchcock. 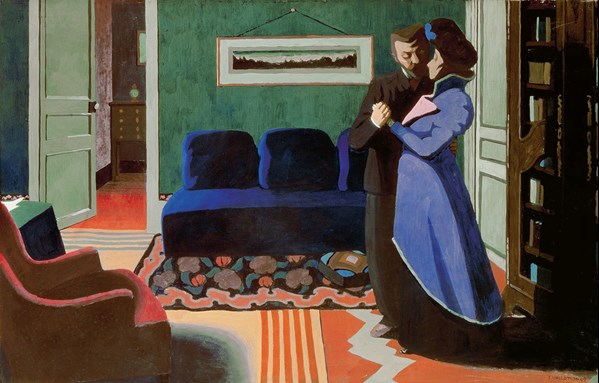 Exhibition organised by the Royal Academy of Arts, London, and The Metropolitan Museum of Art, New York, in collaboration with Fondation Félix Vallotton, Lausanne.