Rubens Masterpiece is a Fake, According to Artificial Intelligence Study 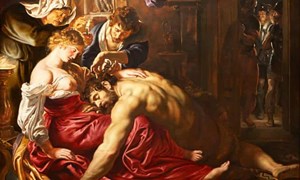 Research on artificial intelligence presented a painting by Rubens at the National Gallery in London Samson and Delilah be a fake.

Research on artificial intelligence presented a painting by Rubens at the National Gallery in London Samson and Delilah be a fake. Research done by Carina Popovici tells the Guardian the algorithm proved with 91 percent certainty that the work is not genuine Rubens. 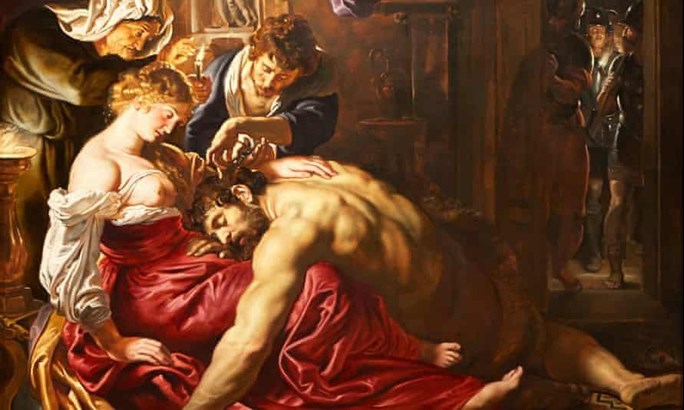 From the point of view of the National Gallery, the discovery is particularly troublesome, because Samson and Delilah it was stellar work in his collection. The gallery bought the work for 2.5 million pounds in 1980. The current amount is 6.6 million pounds (7.7 million euros).

The algorithm compared the painting with the work of 148 Rubens and the tests were repeated for certainty. The test was performed by the Swiss company Art Recognition. An art historian Katarzyna Krzyżagórska-Pisarek commented to the Guardian that the new method of artificial intelligence is revolutionary. “It completely lacks human subjectivity, emotion and commercial interests.”

The work authenticity has long been suspected. Flemish Peter Paul Rubens (1577-1640) was one of the most important European painters of all time. Rubens is known for having painted the original around 1609. The work disappeared in 1640.

The National Gallery song appeared on the market in 1929, when its authenticity was confirmed Ludwig Burchard. He died in 1960, after which it emerged that he would make certificates of authenticity for money.

Those wondering about authenticity have drawn attention to Rubens’ atypical colour palette and clunky layout. There are two copies of Rubens’ original and the National Gallery song is different from them. For example, Samson’s toes are missing.

On the authenticity of the work the 1992 report the title was “Delilah cut Samson’s hair, but who cut off his toes?”

According to a National Gallery spokesperson, the gallery will not comment on the matter until the entire study has been made public.