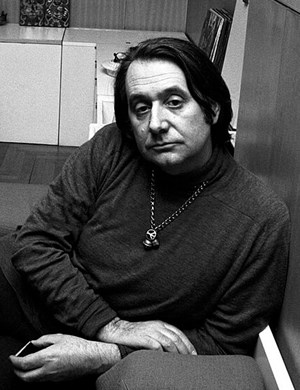 The Stedelijk Museum Amsterdam regrets to announce that the retrospective of Ettore Sottsass (1917-2007), which was planned for this spring, has been cancelled.

With the show, which would have been the first major Dutch overview of the Italian designer, the museum had hoped to share Sottsass’s exceptionally varied oeuvre with a broad and varied audience.

Conceived as a thematic exhibition, rather than the more usual chronological survey, the show would have presented designs from different decades and disciplines. This would have highlighted the themes that Sottsass explored in his oeuvre and to which he returned throughout his career. The museum also wished to highlight Sottsass’s influence on younger generations by, among other things, displaying work by other designers of the Memphis group, founded by Sottsass at the end of 1980.

Press from the Stedelijk Museum Amsterdam commented: “There was a difference in artistic opinion with the heirs of Ettore Sottsass. The future plans of the show are still undetermined. We worked on the Sottsass exhibition for 1.5 years and the museum will find a way to show this research in one form or another. Momentarily, visitors can see the collection presentation STEDELIJK BASE in the gallery, approximately 700 pieces from important artists, and another large exhibition will open in spring: Günther Förg - A Fragile Beauty.”

The preparations have been put on hold because – after lengthy contact in connection with the exhibition and publication – heirs and the gallery representing Sottsass no longer wish to collaborate on the project. Both parties had already withdrawn their agreement to loan works, and their permission to allow the publication of Sottsass’s texts. This followed a difference of opinion concerning the museum’s choice of exhibition concept. Although the Stedelijk owns work that represents the entire spectrum of Sottsass’s oeuvre – 80 objects in total, and numerous museums and collectors had agreed to loan works – the museum feels that it cannot justifiably allow the exhibition to proceed without the cooperation of heirs and the gallery owner. 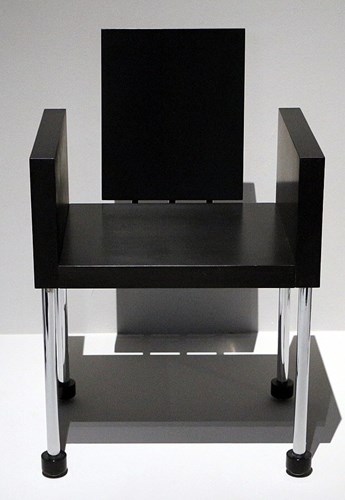 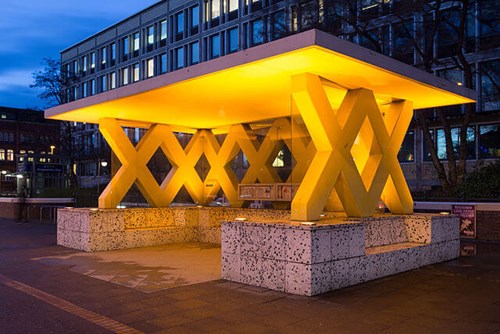 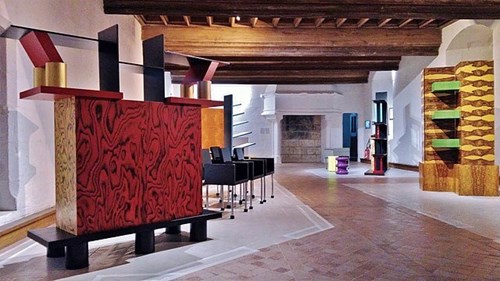 From 1968 until the death of the designer in 2007, the Stedelijk maintained a close personal relationship with Sottsass. In recent years, the museum acquired seminal pieces from his oeuvre, ranging from a Superbox cabinet produced in the late 1960s, to Vase no. 10 which dates from 2006. Moreover, in 2010, the Stedelijk enriched its collection with the addition of a large portion of the Memphis archives from Sottsass’ personal collection. In it are design sketches, posters, catalogues and textile samples from the young designers with whom Sottsass worked at the time.

Commenting on the situation, interim director Jan Willem Sieburgh said: “I regret that the museum felt compelled to take this decision. We were looking forward to working with heirs to produce an exceptional, public-friendly exhibition about Ettore Sottsass. Months of discussions, however, proved fruitless. As a museum, we cannot and will not allow the way in which we conceive our exhibitions to be dictated to us. Heirs and the gallery owner gave too little scope for interpretations we wished to explore in the presentation. When all is said and done, analysis and research remain at the heart of a museum’s core academic mission.”

Collectors that had agreed to loan works for the exhibition have been informed. The research carried out on behalf of the exhibition will be shared with the public through other channels. In the meantime, STEDELIJK BASE, the new permanent collection, is on display. And Günther Förg – A Fragile Beauty, the major retrospective of the German artist that includes 100 works on view in fourteen gallery spaces, opens on 26 May.