Stolen Klimt's Portrait of a Lady Found by Gardener in Italy 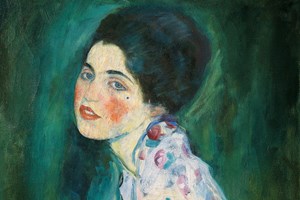 Nothing was heard of Gustav Klimt's Portrait of a Lady after it was stolen nearly 23 years ago from a modern art gallery in Piacenza, northern Italy. There seemed little prospect of the masterpiece, valued at €60m (£50m; $66m), ever being found, reports BBC.

Image: Portrait of a Lady by Klimt, Credit: DeAgostini/Getty Images

Nothing was heard of Gustav Klimt's Portrait of a Lady after it was stolen nearly 23 years ago from a modern art gallery in Piacenza, northern Italy. 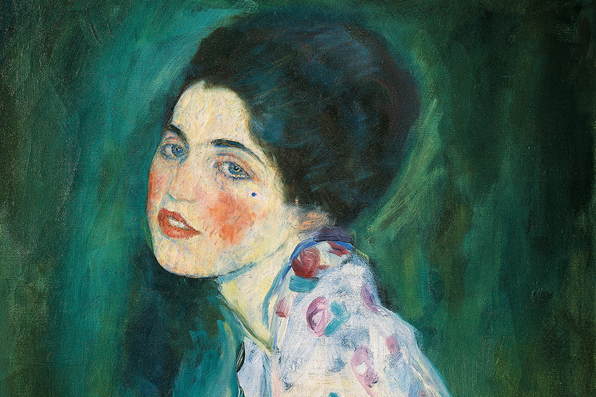 Portrait of a Lady by Klimt, Credit: DeAgostini/Getty Images

That was until a worker clearing ivy from the wall of the gallery where it was stolen stumbled on a metal panel.

Behind it lay a recess, within which was a black bag containing what appeared to be the missing painting.

Checks are still being carried out on the recovered work, which has been handed to police.

But gallery director Massimo Ferrari is confident the original has been found, because it has the same stamps and sealing wax on the back of the painting.

Police are investigating whether the thieves had left the painting hidden with the aim of removing it when worldwide media attention moved away from one of the most notorious art thefts in years.

The painting was stolen on 22 February 1997 from the Ricci-Oddi modern art gallery amid preparations for a special exhibition in Piacenza aimed at showing off Portrait of a Lady. 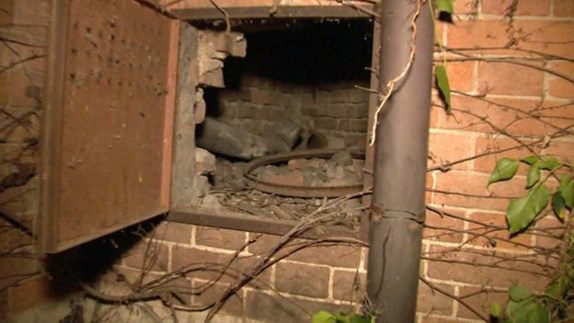 The painting was found inside this recess in a wall at the gallery,  photo courtesy for BBC

The worker who found the painting said initially he thought the black bag was just rubbish.

Gen Roberto Riccardi, head of the carabinieri unit for protecting cultural heritage, called for caution before the work is authenticated.

A group of experts will now use scientific and artistic analysis to work out if the painting is genuine and if it is has really spent the past 22 years in a hole in the wall.

Portrait of a Lady was painted in 1916-17 by Viennese artist Gustav Klimt towards the end of his life.

Klimt was part of a radical group of artists called the Secession and many of his works featured expressive and sexually evocative paintings of women.

What was extraordinary about Portrait of a Lady was that, 10 months before it was stolen, art student Claudia Maga spotted that it had been painted over another Klimt painting, Portrait of a Young Lady, which had not been seen since 1912.

She managed to prove her theory by persuading the Piacenza gallery's former director to have it X-rayed.

The original painting was of a young girl from Vienna who had died. Klimt had painted over the portrait when the girl died suddenly, to forget the pain of her death.