The Denver Art Museum will Host the Most Comprehensive U.S. Exhibition of Monet Paintings 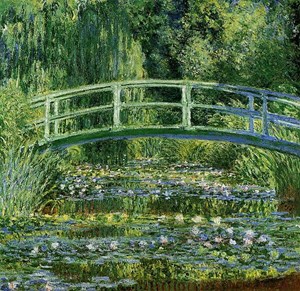 The Denver Art Museum will be home to the most comprehensive U.S. exhibition of Monet paintings in more than two decades. The exhibition will feature more than 120 paintings spanning Monet’s entire career and will focus on the celebrated French impressionist artist’s enduring relationship with nature and his response to the varied and distinct places in which he worked.

The Denver Art Museum will be home to the most comprehensive U.S. exhibition of Monet paintings in more than two decades. The exhibition will feature more than 120 paintings spanning Monet’s entire career and will focus on the celebrated French impressionist artist’s enduring relationship with nature and his response to the varied and distinct places in which he worked.

Monet traveled more extensively than any other impressionist artist in search of new motifs. His journeys to varied places including the rugged Normandy coast, the sunny Mediterranean, London, the Netherlands, and Norway inspired artworks that will be featured in the presentation. The exhibition will uncover Monet’s continuous dialogue with nature and its places through a thematic and chronological arrangement, from the first examples of artworks still indebted to the landscape tradition to the revolutionary compositions and series of his late years. 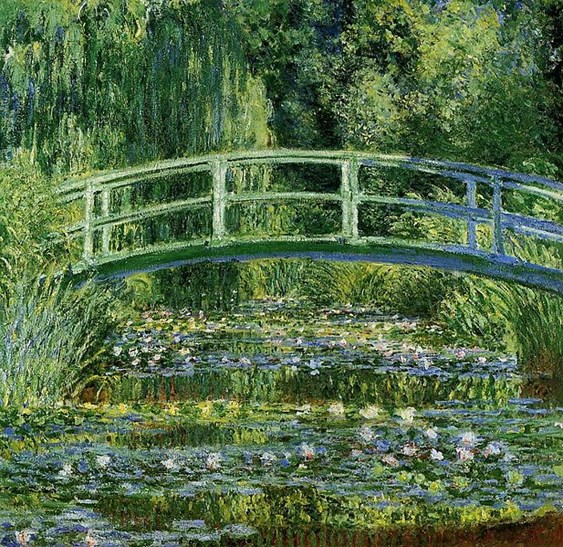 The presentation of Claude Monet: The Truth of Nature will explore Monet’s continuous interest in capturing the quickly changing atmospheres, the reflective qualities of water and the effects of light, aspects that increasingly led him to work on multiple canvases at once. Additionally, the exhibition will examine the critical shift in Monet’s painting when he began to focus on series of the same subject, including artworks from his series of Haystacks, Poplars, Waterloo Bridge, and Waterlilies.

Claude Monet: The Truth of Nature will also delve into the artist’s increasing abandonment of any human presence in the landscapes he created, a testimony to his commitment to isolate himself in nature. This creative process simultaneously established an intimacy with his subject, which culminated later in Giverny, where he created his own motif through meticulous planning, planting, and nurturing of his flowers and plants, which he then translated onto the canvas.

This exhibition is organized and curated by Angelica Daneo, the DAM’s Chief Curator and curator of European art before 1900, Christoph Heinrich, Frederick and Jan Mayer Director of the DAM, and Museum Barberini Director Ortrud Westheider. Major lenders include the Musée d'Orsay, Paris; Musée Marmottan Monet, Paris; Museum of Fine Arts, Boston; The Art Institute of Chicago; and the Metropolitan Museum of Art, New York. A catalog accompanying the exhibition, and published by Prestel Publishing, will include essays by renowned scholars, including Marianne Mathieu, James Rubin, George T.M. Shackelford, Richard Thomson, and Paul Hayes Tucker, among others. The publication will be available in The Shop at the Denver Art Museum and through the online shop. Co-organized by the DAM and the Museum Barberini in Potsdam, Germany, Denver will be the sole U.S. venue for this presentation.