“The new generation of artists is addressing issues of sincerity” – an interview with Daniel Hug, Director of Art Cologne 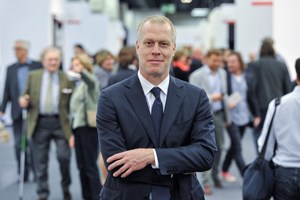 April 14, 2016 sees the official opening of the 50th edition of Art Cologne, the world’s oldest fair for contemporary and modern art. In 1967, ‘Kölner Kunstmarkt’ (the initial name of the fair) became the first fair for the primary art market. Around 20 galleries exhibited at that time. Today, Art Cologne proudly hosts 200 galleries from all over the world. Since 2008, Art Cologne has been under the direction of Daniel Hug.

April 14, 2016 sees the official opening of the 50th edition of Art Cologne, the world’s oldest fair for contemporary and modern art. In 1967, ‘Kölner Kunstmarkt’ (the initial name of the fair) became the first fair for the primary art market. Around 20 galleries exhibited at that time. Today, Art Cologne proudly hosts 200 galleries from all over the world.

Since 2008, Art Cologne has been under the direction of Daniel Hug. Previously a gallerist himself, Daniel Hug is more than familiar with how the art market operates, from the inside. Artdependence Magazine had the chance to talk with Daniel Hug about his recipe for a fair’s revitalization, projected highlights for the upcoming edition, and art market trends.

Artdependence Magazine: In 2008 you were appointed as Director of Art Cologne, and you have been fulfilling this role ever since. Looking back on the history of the fair, from the early 2000s until the year in which you were appointed, it was evident that the fair was not in its best form: the number of visitors had been steadily decreasing, and the special events of the fair did not seem to be drawing much interest. Attempts to counteract these issues by changing the venue and the dates of the fair did not seem to be very effective. What was your approach when you first got involved to encourage the fair’s revitalization?

Daniel Hug: We completely revamped the entire fair, we took every little detail under scrutiny, from the old red square logo to finding new halls, changing the hours, and most importantly, raising the quality of exhibitors.

AD: “New positions” is an international sponsorship program for young, innovative artists, supported by the German Federal Government in coordination with Koelnmesse - the Fair organisers - and the Bundesverband Deutscher Galerien und Kunsthändler (BVDG). How are the participants for this program chosen?

DH: The BVDG invites four art professionals to function as a jury and make the selection. The jury always consists of an art critic, a museum director or curator, a commercial gallerist, and an established artist.‎ This jury changes each year.

AD: What are the projected highlights for this year’s Art Cologne? Will we see the implementation of new programs and features?

DH: We have three big highlights. The first is a special exhibition focused on the historic cross-over between artists from the Rhineland with artists from Belgium and the Netherlands. Thus addressing the last 50 years of this greater regional market. The exhibition is generously supported by The Flanders Arts Institute, The Mondriaan Fonds, and Koelnmesse. The second special exhibition is the three-years old sector Film Cologne, which will focus on the last 50 years of film and video works. Here we have hired Philipp Fuernkaes as curator. Fuernkaes until recently was curator at the Julia Stoschek Collection, in Düsseldorf. However, probably the biggest highlight is the 50th edition of ART COLOGNE itself - a historic moment, given that we were the first fair for modern and contemporary art in the world. 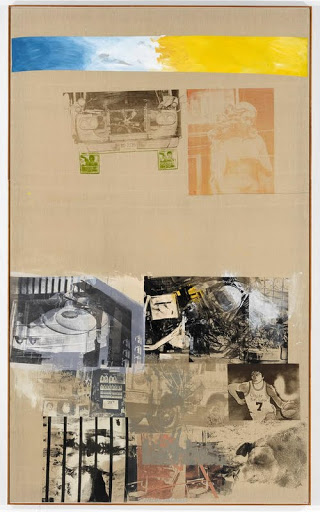 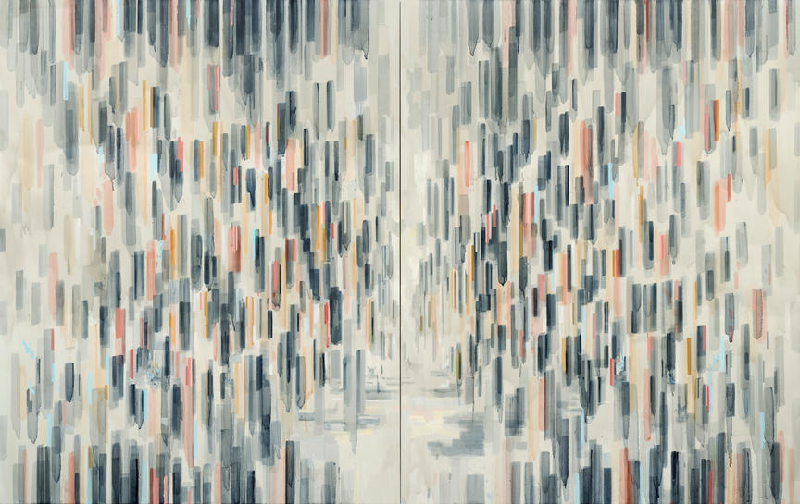 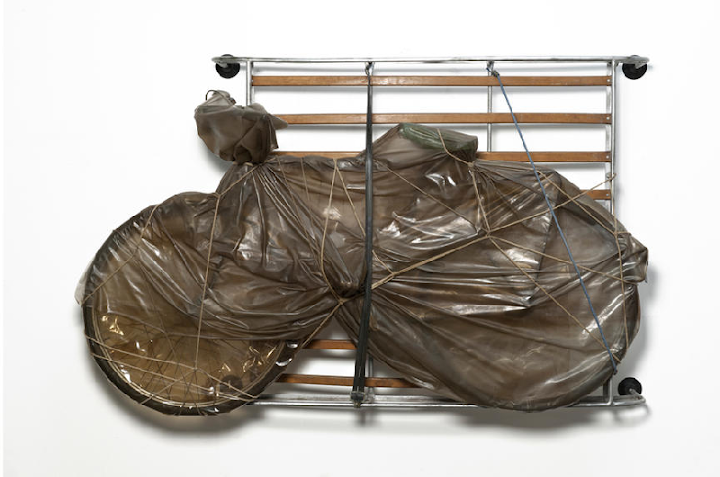 AD: Is there such a thing as your average art collector? Could you draw any similarities among art collectors in terms of sex, age, family status, occupation?

DH: Yes, one thing they all have in common is that they all suffer from a disease called “Art Collecting”. Collectors come in all ages, shapes and sizes. No such thing as a generic collector.

AD: What is your opinion on the growing sales of art through the Internet? Do you see it as a challenge or a threat?

DH: The internet has only made things a lot easier for galleries. Galleries used to send out "Dupes" of large color photographs or transparencies via courier to potential collectors, now they can be sent via email at a push of a button. It is neither a threat nor a challenge.

AD: What type of changes would you implement on Art Cologne if you were working with an unlimited budget? 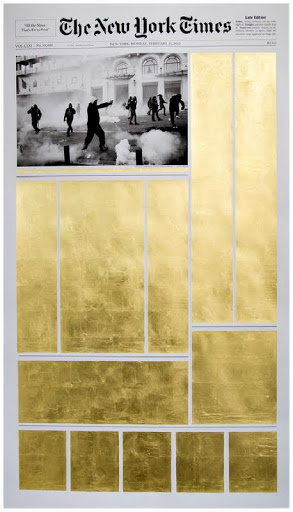 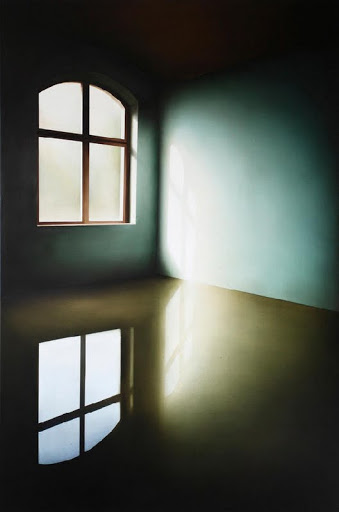 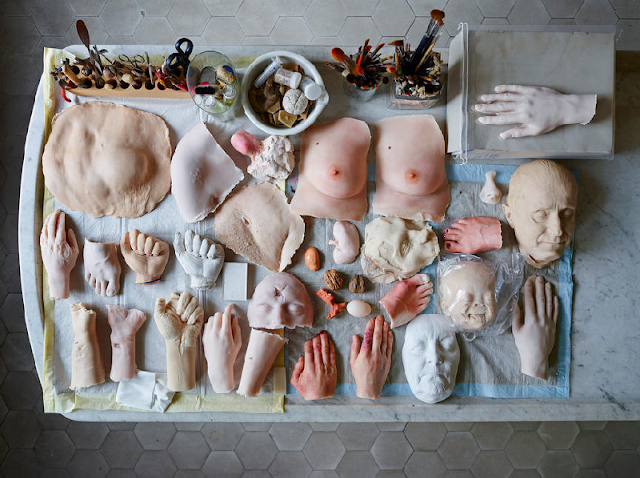 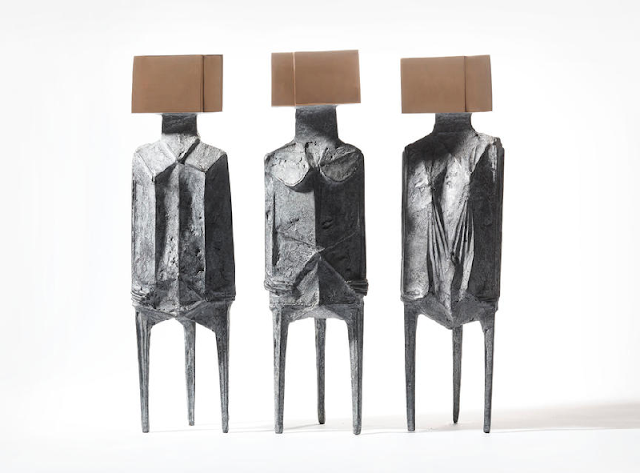 AD: What is your opinion on outsider art? Can we expect to see any outsider art in this year’s Art Cologne?

DH: I personally don't really differentiate between outsider or insider art. Especially after the last Venice Biennale, which featured outsider art quite prominently. This year, we have Suzanne Zander presenting an outsider artist Adelhyd van Bender alongside the established artist Thomas Zipp, together with the Gallery Guido W. Baudach in our Sector COLLABORATIONS.

AD: What are your personal preferences in art?

AD: What are your projections on upcoming trends in the art world? Perhaps you could share some recommendations for young collectors?

DH: I think the new generation of artists is addressing issues of sincerity, pushing the boundaries of what are considered to be acceptable materials with which to make their work. ‎Avoiding formalism tendencies, looking at outsider art, craft - this is just what I've noticed in the last month or two. 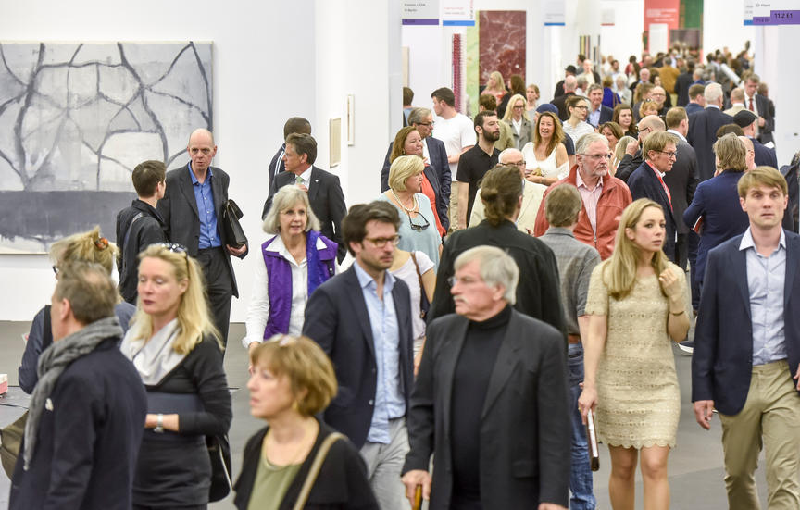