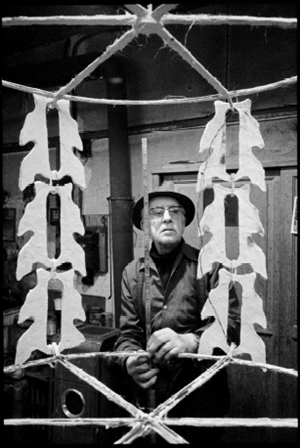 Currently, the collection includes more than 5000 works and tens of thousands of archival documents dedicated to the Picasso’s work. Amongst this impressive showcase is a range of furniture created specifically for the 1985 opening of the museum by Diego Giacometti.

Sitting in the heart of the Marais district in Paris, France, The National Museum of Pablo Picasso was founded in the Hotel Salé in 1985. The museum’s collection was largely made up of items donated to the state by the heirs of the home’s owner, and it’s an impressive legacy. Currently, the collection includes more than 5000 works and tens of thousands of archival documents dedicated to the Picasso’s work. Amongst this impressive showcase is a range of furniture created specifically for the 1985 opening of the museum by Diego Giacometti.

On May 17th, the museum put these pieces on display in an exhibition titled "Diego Giacometti at the Picasso Museum". It’s an opportunity to explore Giacometti’s oeuvre as an outstanding furniture designer.

The remarkable collection includes around 50 pieces, consisting of chairs, benches, luminaires and tables, all created exclusively for Hotel Salé and the October opening of The National Museum of Pablo Picasso. The works mark the closing chapters of Diego Giacometti’s career. The last works were completed weeks before his death in July 1985.

ArtDependence Magazine had a chance to talk to researcher and curator François Dareau, about the current exhibition.

ArtDependence (AD): How close were Pablo Picasso and Diego Giacometti in friendship and professionally?

François Dareau (FD): Picasso was certainly closer to Alberto Giacometti than he was to Diego. Speaking of Picasso, Diego Giacometti said during one of his last interviews that he met him during the 1920’s and that he had the occasion to visit his studio Rue La Boétie. Even if they weren’t close, both men were part of the same art world and were evolving around the same group of people. In 1956, the art dealer Daniel-Henri Kahnweiler asked Picasso to make him a table. Picasso produced 32 pieces of ceramics for the upper part, then Kahnweiler asked Diego Giacometti to create an armature of bronze to support them. This unique object (not presented in the exhibition) is now part of the Centre Pompidou collection. This combination reveals their artistic symbiosis, even if they worked separately on it. 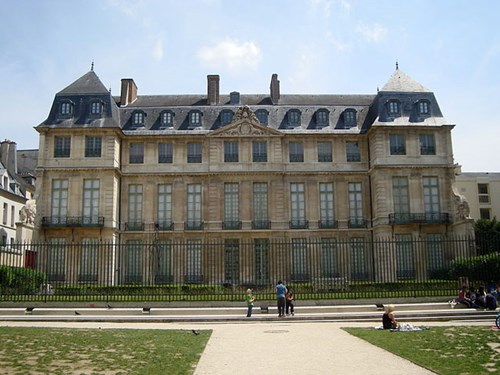 Backside of the Hôtel Salé hosting the Musée Picasso in Paris, © LPLT 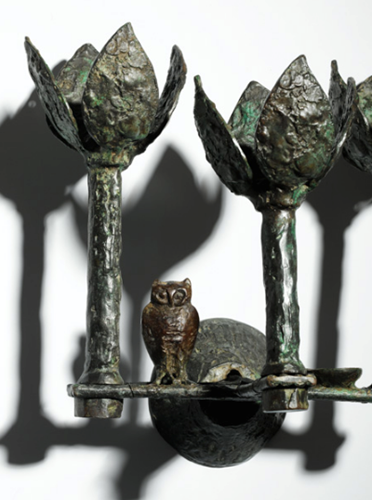 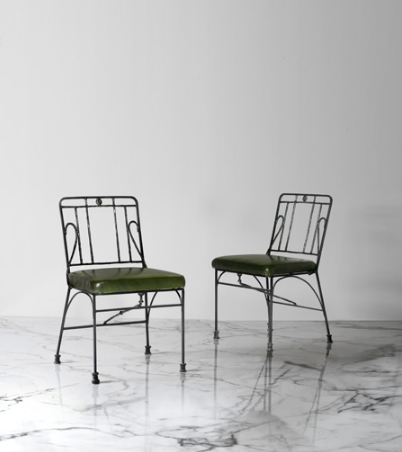 AD: Were there any discoveries made during the research for the exhibition?

FD: During the research for the exhibition we discovered a group of amazing photographs showing Diego Giacometti inside the Hotel Salé while the models were being tested. These photographs were taken by Laurence Berthon-Marceillac (1950-2013), a former member of the Picasso museum team. These are the only photograph of Diego Giacometti inside the Hotel Salé, since he died just a few weeks before the opening of the museum.  They are displayed in the exhibition.

AD: What are the highlights of the exhibition?

FD: The exhibition displays the original plaster models Diego Giacometti created for the Musée Picasso. They are presented to the public for the first time and it’s incredible to see how Diego Giacometti kept being very productive and innovative in his art at the age of 80.  The exhibition also shows intimate photographs made by Frédéric Brollo (1962-), a friend of the artist, and beautiful portraits made by the Belgian photographer Martine Franck (1938-2012). It is the first time since the 1986 exhibition at the Musée Des Arts Décoratifs that a French museum has staged an exhibition about Diego Giacometti’s art.

The exhibition is running May 17- November 4, 2018 at the National Museum of Pablo Picasso in Paris.