The Royal Academy of Arts Presents the Exhibition 'Picasso and Paper' 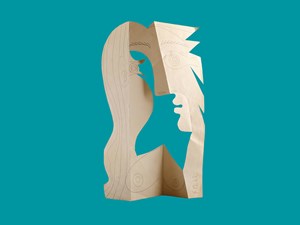 Picasso didn’t just draw on paper – he tore it, burnt it, and made it three-dimensional. From studies for ‘Guernica’ to a 4.8-metre-wide collage, this exhibition brings together more than 300 works on paper spanning the artist’s 80-year career.

Picasso didn’t just draw on paper – he tore it, burnt it, and made it three-dimensional. From studies for ‘Guernica’ to a 4.8-metre-wide collage, this exhibition brings together more than 300 works on paper spanning the artist’s 80-year career. 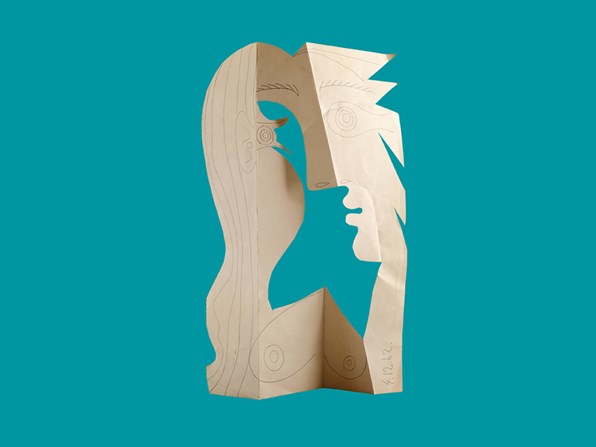 For Picasso, paper was both a tool to explore his ideas and a material with limitless possibilities. He experimented with everything from newsprint and napkins to decorative wallpaper. He spent decades investigating printmaking techniques, sourcing rare and antique paper from as far as Japan – and all without losing his compulsion to draw on every last scrap.

From effortlessly expressive drawings that led to towering sculptures to the colossal collage, Femmes à leur toilette, Picasso’s work with paper spans his entire lifetime and showcases his constant drive to invent and innovate.

You will see Picasso’s creative process first-hand in remarkable documentary footage of the artist at work, studies for Guernica, and sketchbooks where the seeds of revolutionary masterpieces first took shape, including Les Demoiselles d’Avignon.

Immerse yourself in Picasso’s world of paper and discover how – with this everyday material we know so well – he found the means to explore the furthest reaches of his creativity.

Exhibition organised by the Royal Academy of Arts, London and the Cleveland Museum of Art in partnership with the Musée national Picasso-Paris.