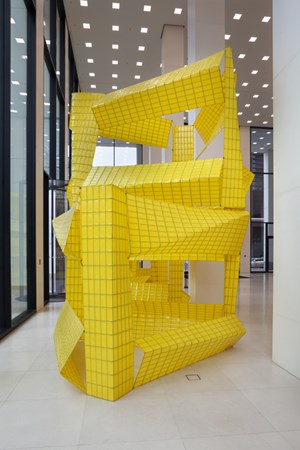 Minimalism is about to have one it’s biggest revivals to date. The Frankfurt Museum of Modern Art (MMK) is presenting a major exhibition of minimalist art from the 60s and 70s. Featuring the work of more than 50 international artists, the show is the first of its kind and features the recreation of two historical installations, both originally seen at the Heiner Friedrich gallery in Munich, 1968. Artdependence caught up with Mario Kramer who is curating the show.

Minimalism is about to have one it’s biggest revivals to date. The Frankfurt Museum of Modern Art (MMK) is presenting a major exhibition of minimalist art from the 60s and 70s. Featuring the work of more than 50 international artists, the show is the first of its kind and features the recreation of two historical installations, both originally seen at the Heiner Friedrich gallery in Munich, 1968. Artdependence caught up with Mario Kramer who is curating the show.

Artdependence Magazine: For this exhibition, you are recreating two important installation pieces: Carl Andre's floor sculpture "22 Steel Row" and Dan Flavin's light installation "Two Primary Series and One Secondary". What is their role in the history of Minimalism?

Mario Kramer: The mentioned works by Carl Andre and Dan Flavin are masterpieces of the MMK Collection. They are exemplary illustrations of one of the key aspects of minimalism: the relationship between the artwork and the specific exhibition space. Further, they also show the concern with the primary structures of artistic language. For that reason, we reconstructed the historical space of the Heiner Friedrich Galerie, originally found in Munich, where the American avant-garde artists presented their works to the German public for the first time. It was also one of the first times many of these pieces were seen in Europe. These works, along with the Heiner Friedrich Galerie itself, where crucial in establishing this new art movement in Europe.

AD: Minimalism in visual art emerged in New York in the early 1960s and seemed to arise out of Abstract Expressionism. How did it come to Europe? Was Germany one of the first countries to accept it?

MK: Germany was one of the first countries in Europe to present minimalist artworks. That was partially thanks to farsighted gallery owners like Heiner Friedrich in Munich and Konrad Fischer in Düsseldorf. They presented the works of Dan Flavin, Carl Andre and Walter De Maria at an early stage in their career. The artists, in return, made site-specific works for the particular spaces at both of these galleries. These include Carl Andres’ floor sculpture “22 Steel Row” or Dan Flavin's light installation "Two Primary Series and One Secondary". Private collectors like Karl Ströher were equally important in establishing Minimalism in Germany and Europe. For example, a huge part of the private collection of Karl Ströher, consisting of pivotal works of Minimalism and Pop Art, played a major role in founding the MMK. The Ströher collection was partly acquired in the early 80s by the City of Frankfurt. 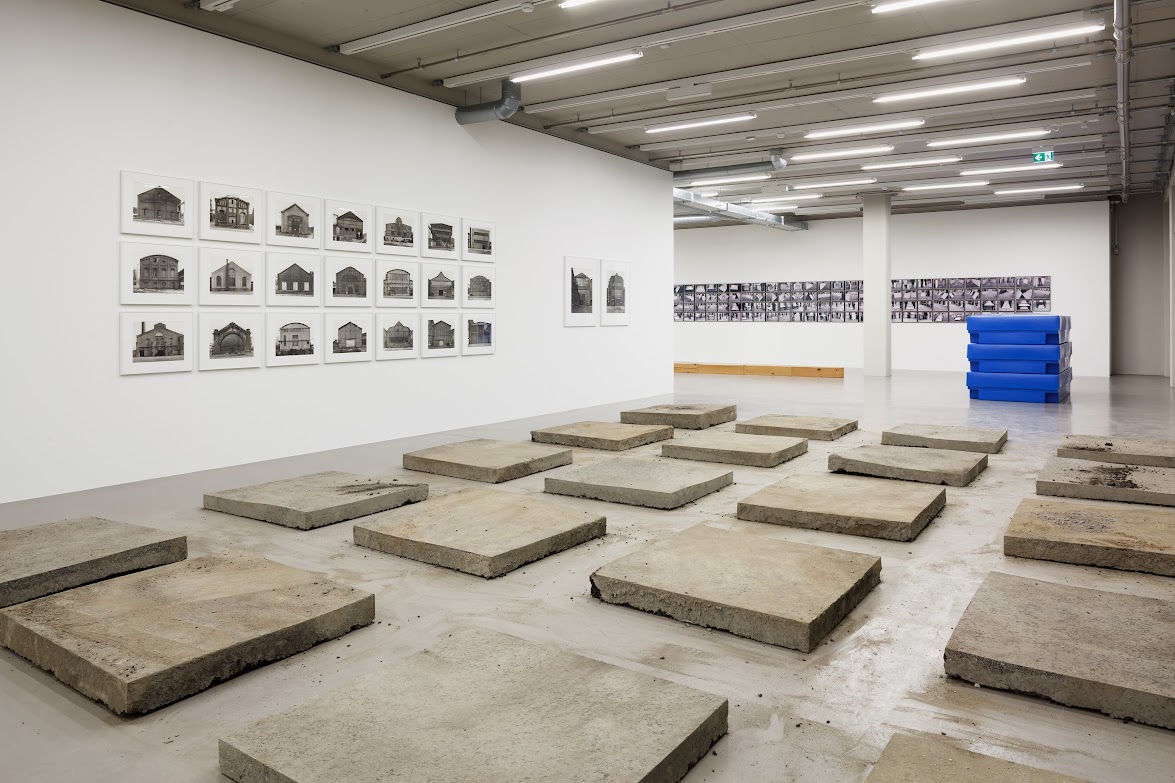 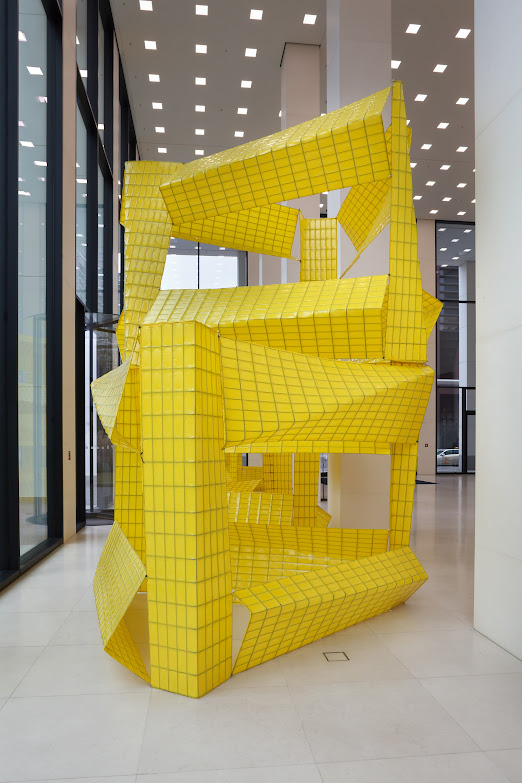 AD: The movement was heavily criticised by art critics and historians at the beginning. What was the turning point for minimalism?

MK: One key moment for Minimalism was the landmark exhibition in the Jewish Museum, N.Y. in 1966. Curator Kynaston McShine presented the Minimalist artists on a large scale for the first time. McShine called the exhibition “Primary Structures”, obviously referring to the fact that these new artists were trying to find a different approach to art in general. They were concentrating on the characteristic attributes and at the same time excluding signs of gestural or cultural imagery. Despite the heavy doubts of art critics such as Michael Fried who claimed that the works were nothing more than mere “objects”, the Minimalist movement became an inspiration for the next generation of artists like Jo Baer or Steven Parrino. In the end, the movement resulted in the appearance of contemporary conceptual artists like Teresa Margolles and Santiago Sierra, who are not only referring to the historical “Primary Structures”, but also developing their own unique artistic language. All of these artists are presented in our exhibition, which is named after that revolutionary show in the Jewish Museum.

AD: The Abstract Expressionist artist Ad Reinhardt once said this about the value of a reductive approach to art: "The more stuff in it, the busier the work of art, the worse it is. More is less. Less is more. The eye is a menace to clear sight. The laying bare of oneself is obscene. Art begins with the getting rid of nature." Do you agree with this point of view?

MK: The question is not whether I agree with Ad Reinhardt’s statement. What is more important is the fact that generations of artists have agreed with this view of art.

AD: There is also a theory that Minimalists were seeking to breakdown traditional notions of sculpture and erase distinctions between painting and sculpture. Do you have any examples of this in the exhibition?

MK: There are a couple of pieces of work showing the radical approach of the artists. Walter De Marias “4-6-8 Series”, 1966 and Fred Sandbacks “Untitled” (Light Blue Cord Trapezoid), 1968 are two examples. You could also look at Robert Rymans “Adelphi”, 1967. All of these works productively question and challenge the theoretical categorization of sculpture or painting that prevailed at that time.

AD: What are your personal preferences in this art movement: any particular artist or work?

MK: For me, the masterpiece “Adelphi”, 1967 by Robert Ryman has a special place in this exhibition. It perfectly shows the questions that were being asked about the theoretical boundaries of painting and sculpture during that period.

AD: What is the principal of exposition: chronological, by artist or by medium?

MK: The first principal of our exhibition was to present the historical basis for this collection of minimal artworks by reconstructing the historical space of the Heiner Friedrich Galerie. This was where key pieces were originally rooted. At the beginning of the exhibition at least there is a chronological concept. This continues with a juxtaposition of the pioneers of Minimalism: Carl Andre, Donald Judd, Walter De Maria, Robert Mangold, Robert Ryman. It concludes with work from younger artists including Teresa Margolles, Santiago Sierra, Andreas Slominski, Ceal Floyer.