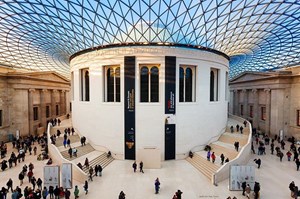 Department for Digital, Culture, Media and Sport of United Kingdom released the annual performance indicators for DCMS-sponsored museums and galleries in 2017/18. 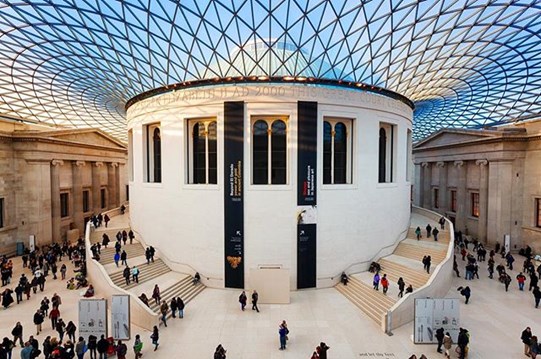 Visits to DCMS-sponsored museums and galleries

In 2017/18, visits to the Victoria and Albert Museum (V&A) increased by around 1 million visits (up 27.8%), the largest absolute and percentage increase compared to other museums. The increase at the V&A can be attributed to the opening of the Exhibition Road Quarter in July 2017, a series of successful exhibitions such as ‘Pink Floyd: The Mortal Remains’ and ‘Balenciaga: Shaping Fashion’ which attracted a record number of visits for the museum.

The remaining museums each had a decrease in visit figures in 2017/18 compared to the previous year. This includes the National Gallery (down 18.2%), National Portrait Gallery (down 10.0%), British Museum (down 6.5%) and Geffrye Museum (down 5.6%) which has been closed on 7 January 2018 to commence its two year capital project.

There were an estimated 22.4 million visits to sponsored museums in 2017/18 by overseas visitors, accounting for 47.6% of all visits.

The Royal Armouries (particularly the White Tower site) museum had the largest proportion of overseas visitors in 2017/18 (66.9%), closely followed by the National Gallery (63.4%) and the British Museum (62.7%).

The Imperial War Museums had a record year for the museum attracting over 1 million overseas visitors, a 9.2% increase on 2016/17. This was driven by the increased
press coverage at the Churchill War Rooms site since the release of the Darkest Hour movie in January 2018. The majority of the film was also shot at this site.