"Warhol was an innovator, first and foremost" - an interview with Eric Shiner, Director of the Andy Warhol Museum 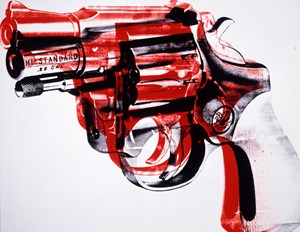 The Andy Warhol Museum is the largest museum in the United States dedicated to a single artist. Its collection consists of the artist’s entire estate – hundreds upon hundreds of prints, tapes, sculptures, photographs, and every other work in any other medium that Warhol incorporated in his artistic practices.

The Andy Warhol Museum is the largest museum in the United States dedicated to a single artist. Its collection consists of the artist’s entire estate – hundreds upon hundreds of prints, tapes, sculptures, photographs, and every other work in any other medium that Warhol incorporated in his artistic practices. The Warhol, whose archives are also open for research, is in charge of exhibiting and presenting this vast range of works – which, in some cases, can still be considered ongoing (such as the ‘Out of the Box’ series: whereby the contents of 610 Time Capsules, containing Warhol’s personal items, are ceremoniously presented). The relevance of Andy Warhol to this day cannot be downplayed, or even exaggerated – just as the artist was heavily involved in his contemporary epoch, engaging with the artists of his time, he also wished for his legacy to continue serving this purpose: of collaboration within the arts. In this interview with Eric Shiner, Director of the Andy Warhol Museum, we learn more about the museum, its projects, and its place in Pittsburgh’s stimulating cultural scene.

Artdependence Magazine: One of the great qualities of The Warhol is its vast collection, which allows for the retrospective study on the transformations of Warhol’s projects. Take, for example, Interview Magazine, which started as an unedited, raw conversation between creatives. Yet after some years Warhol distanced himself from the project, leaving it in the hands of others. Why do you think this was? What changed?

Eric Shiner: Warhol was an innovator, first and foremost. He was always thinking about new ways of delivering art and culture to as many people as possible. Interview was one of many of these vehicles for him. As he was so busy coming up with new ideas, in addition to a very busy art-making schedule, he simply had to hand off things like the magazine to his trusted and skilled employees. 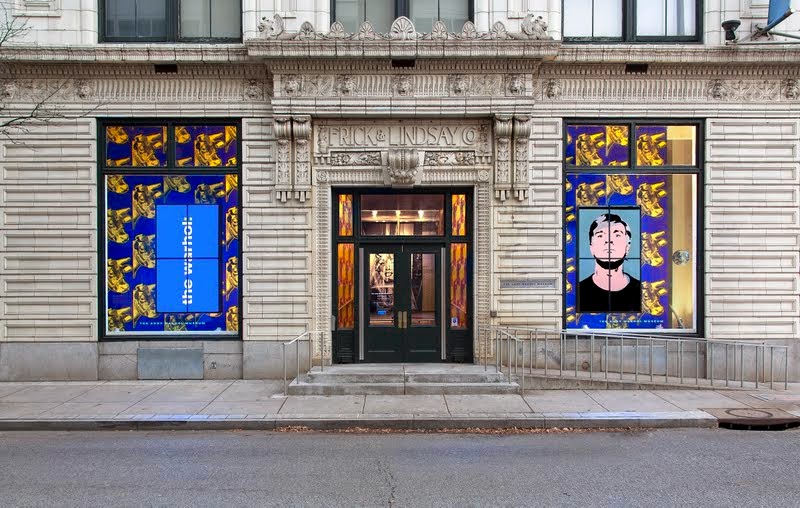 AD: Warhol used many of his resources to sponsor his contemporaries, other artists that he supported through various means. His estate was also left with this task in mind. How does the museum work towards applying the same type of collaborative attitude?

ES: Warhol was all about supporting the next generations of artists. We at the museum want to honor this commitment, and we do so in many ways. Not only do we give shows to younger artists working under the umbrella of Warhol, but perhaps more importantly, we employ dozens of artists on our dynamic team. We also give part-time jobs to high school students in our youth programs and our Artist Educators visit schools all around the region to make sure that kids are getting parts of an arts education. We feel it is our role to identify and support the next generation of young artists, and we certainly know that this is something that Warhol would support. 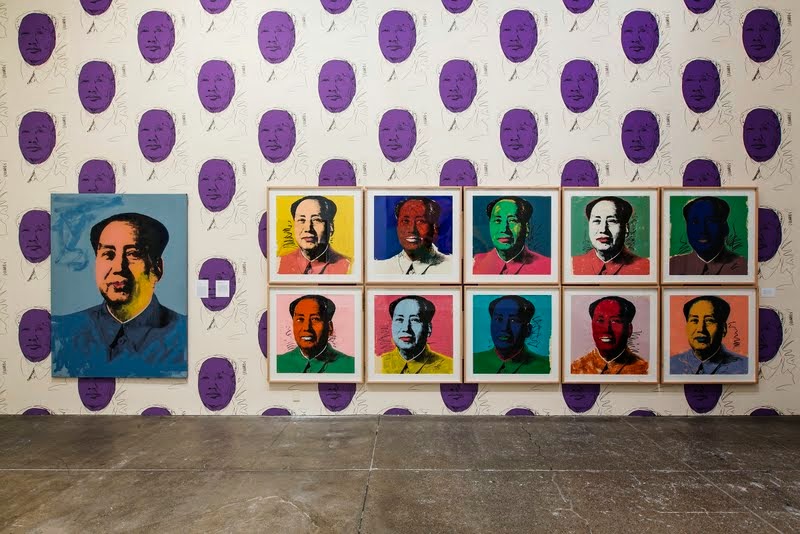 AD: Now, two decades in, how has Pittsburgh’s cultural scene evolved alongside the Andy Warhol Museum, a city landmark and one of the four Carnegie Museums?

ES: The cultural scene has flourished over the past two decades, and I can safely say that Pittsburgh is home to one of the most lively arts communities in this country. It of course takes a village, however, and the amazing work of our city’s many great cultural organizations and the generous foundations that support us, as well as a lively and curious audience base, all combine to make Pittsburgh a true creative capital. 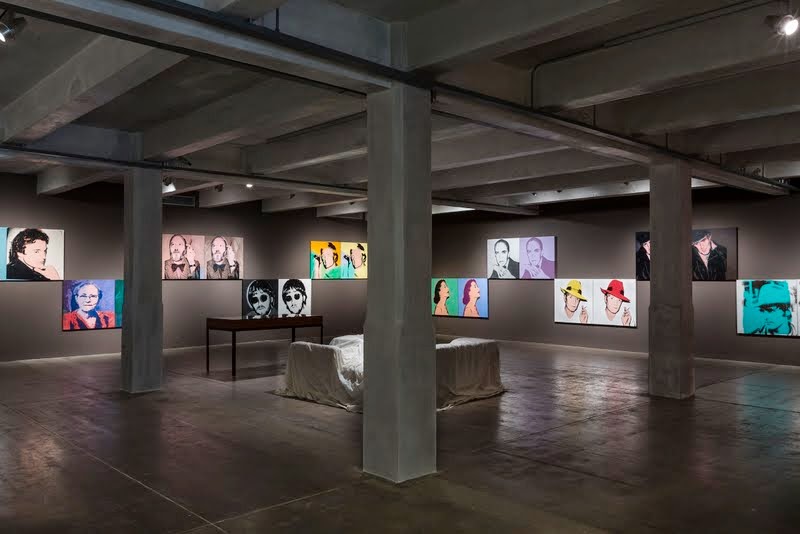 AD: The Andy Warhol Museum’s upcoming show with Ai Weiwei is an interesting pairing – both Warhol and Ai Weiwei deal with the identities of their respective countries and their cultural and political ideologies, so to speak. How did the proposal come about to combine these two highly present and stimulating artists?

ES: It first arose in a conversation I had with Ai Weiwei many years ago, when he told me that he decided to move to New York City in the early 1980s to be in the sphere of Warhol…and that Warhol was his favorite artist and source of inspiration. It is going to be a very eye-opening and revealing show on how an artist can quite literally shift a national—and perhaps international—identity. 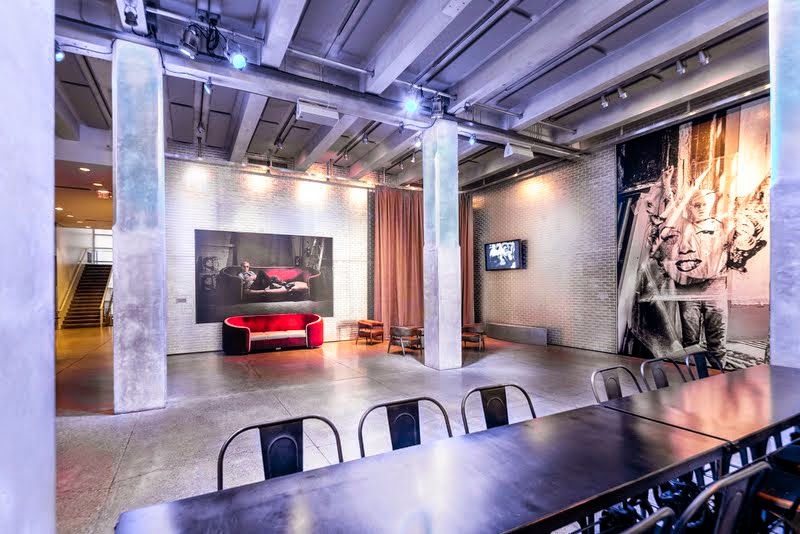 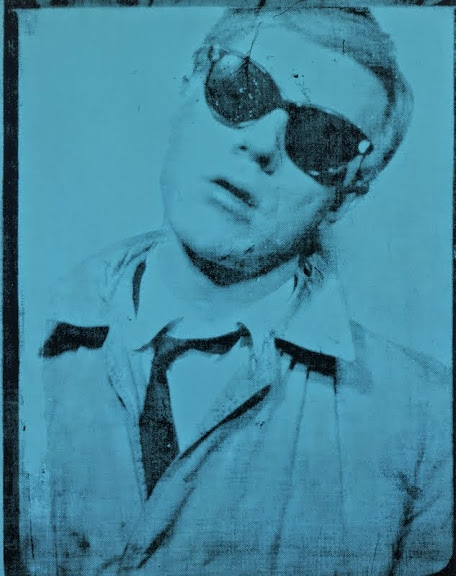 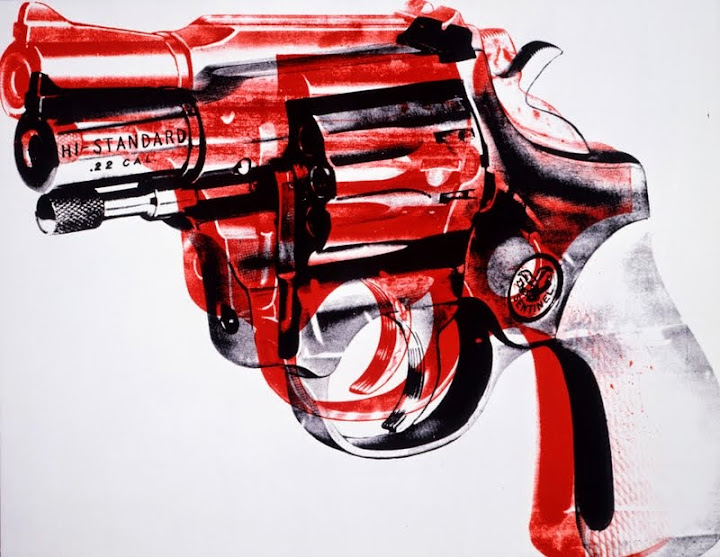 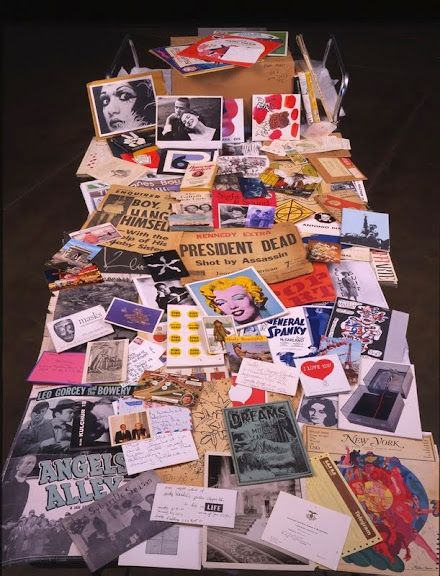 More information about The Andy Warhol Museum is here.