.We Should Believe in Our Time - Karel Geirlandt and the Society for the Museum of Contemporary Art (1957-60) 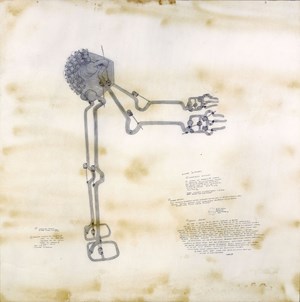 Image: .We Should Believe in Our Time, S.M.A.K 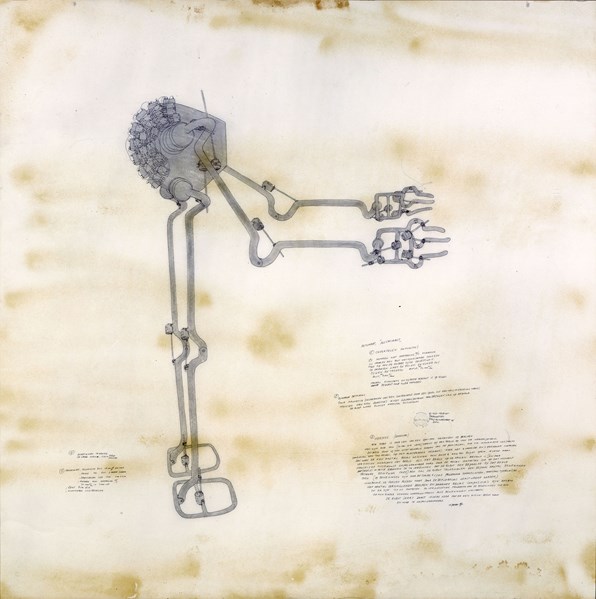 .We Should Believe in Our Time, S.M.A.K 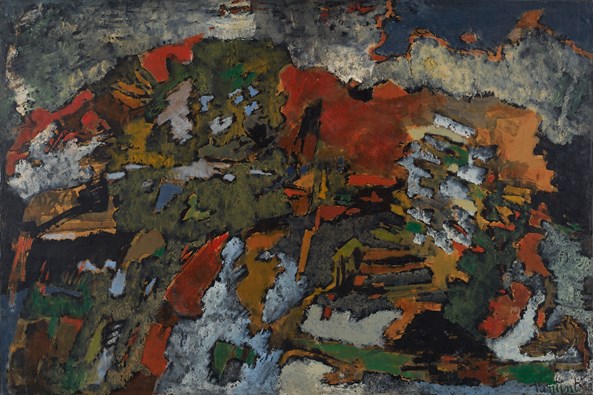 The exhibition focuses first of all on the intellectual and artistic course of Karel Geirlandt’s life. It also includes a selection of the first artworks purchased by the Society, supplemented by some unique archive documents. Finally, it examines the role the V.M.H.K. and Karel Geirlandt played in the development of the artistic scene in Belgium between 1957 and 1960.

Exhibition ".We Should Believe in Our Time - Karel Geirlandt and the Society for the Museum of Contemporary Art (1957-60)"