When Surrealism Met a Surreal Reality 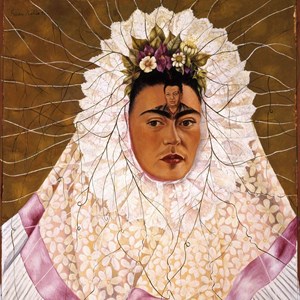 In the International Surrealist Exhibition of 1940 –a milestone in Mexico’s art history- artists like Antonio Ruiz and Frida Kahlo were framed as the country’s representatives of the avant-garde movement. Yet the world-view they portrayed was radically different.

In the International Surrealist Exhibition of 1940 –a milestone in Mexico’s art history- artists like Antonio Ruiz and Frida Kahlo were framed as the country’s representatives of the avant-garde movement. Yet the world-view they portrayed was radically different.

During the first half of the XX century various European surrealists traveled to Mexico, among them André Breton, Leonora Carrington and Wolfgang Paalen. There they came across the fantastic images being created by Frida Kahlo, Antonio Ruiz, and Manuel Álvarez Bravo. In the latter’s paintings the Europeans thought they recognized their same acclaim for the irrational.

The International Surrealist Exhibition showcased Kahlo’s Two Fridas (1939). In the double self-portrait two sitting versions of Kahlo are connected by a blood vessel. One Frida is dressed as a European while the other wears a traditional Tehuana attire. The artist uses the surrealist’s trick of juxtaposing the odd and the ordinary to create a magical realism with which she tells her story; in this case she alludes to her double heritage. But to renown Mexican art historian Ida Rodríguez Kahlo’s painting is not surreal.

Surrealism rose in the 1920’s as a response to the horrors of World War I. It’s members believed the desolate chaos ruling the world was a result of the calculating rationality that reigned since the Enlightenment. To counterpose it they exalted the power of dreams and of the unconscious. The eruption of the irrational was meant to break people’s thoughtlessness.

To the Mexicans the clash of the real and the surreal wasn’t shattering. It was natural. Artists like Kahlo and Ruiz –says Rodríguez- weren’t consciously exploring the irrational. They were showing a world where magical ancestral beliefs coexisted with modernity’s scientific drive.

One of the narratives of Berlin’s Hamburger Bahnhof’s current exhibition Hello World revisits the meeting between these two cosmologies of the fantastic, and explains the impact they had on each other. It displays side-by-side works by Ernst, Kahlo, Ruiz, Friedeberg, Carrington, Paalen; and in the center it showcases feature artworks of Mexico’s “artes populares,” as the art linked to the country’s ancestral cultures is known.

In their intent to counterpose European culture surrealists became interested in the art of indigenous peoples across the world. In Mexico the “artes populares” were rich, and at the time going through a period of revival. Artists like Ruiz, Kahlo and Álvarez Bravo were playing with the colors and forms of the traditional pottery and tapestry, and exploring the myths behind dances, rituals, and popular beliefs. 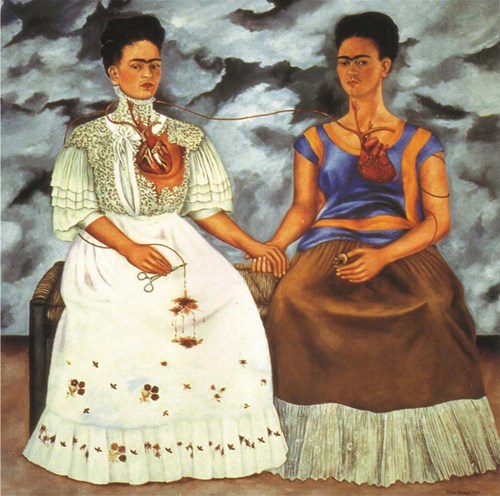 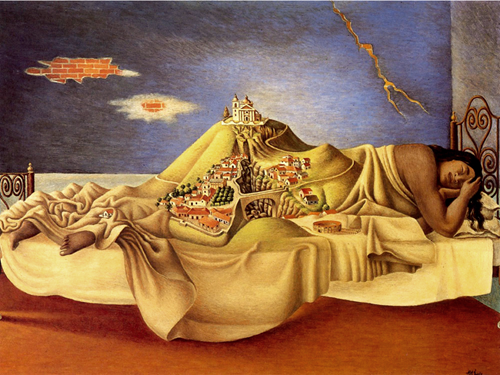 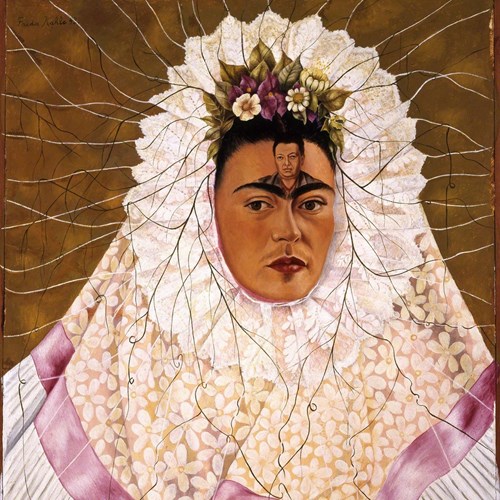 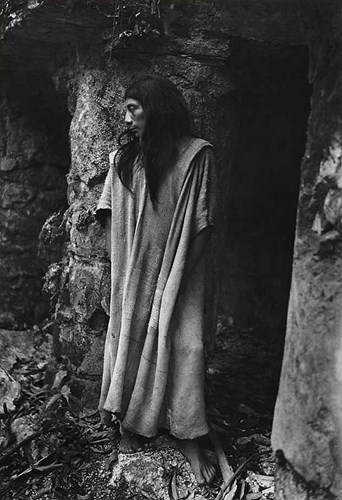 Examples of this are Ruiz’ El sueño de la Malinche (1939) which alludes to the Nahua woman from Mexico’s Gulf Coast who played a key role in the Spanish conquest of the Aztec empire; Kahlo’s Diego on my mind (Self-portrait as a Tehuana) (1943) where she’s dressed with the traditional Tehuana costume; and Álvarez Bravo’s En el templo del Tigre Rojo (1949) a mystic photograph where a pensive indigenous man stands before the ruins of a temple.

In Mexico’s “artes populares” the Surrealists saw a culture where the free play of thought hadn’t been drowned. Its juxtaposition of the rational and the irrational were a source of inspiration, especially for the Spanish artist Remedios Varo, the English Leonora Carrington and the Austrian Wolfgang Paalen who made the Latin American country their home.

But for the Mexicans neither the “Santa Muerte” –the deity of death- nor the “alebrijes” –mythic creatures that scare away bad spirits- are irrational. In their cosmology the fantastic is a world force and not the result of someone’s imagination.

At a time when the country was constructing its identity, these Mexican modern artists showed the country’s ancestral beliefs were still present in Mexicans everyday lives. The aim was to highlight the pre-Columbian to oppose colonialism’s impact. For them too, the aesthetic of the surreal was a political choice.