Pionneers artists in the Paris of the Roaring Twenties 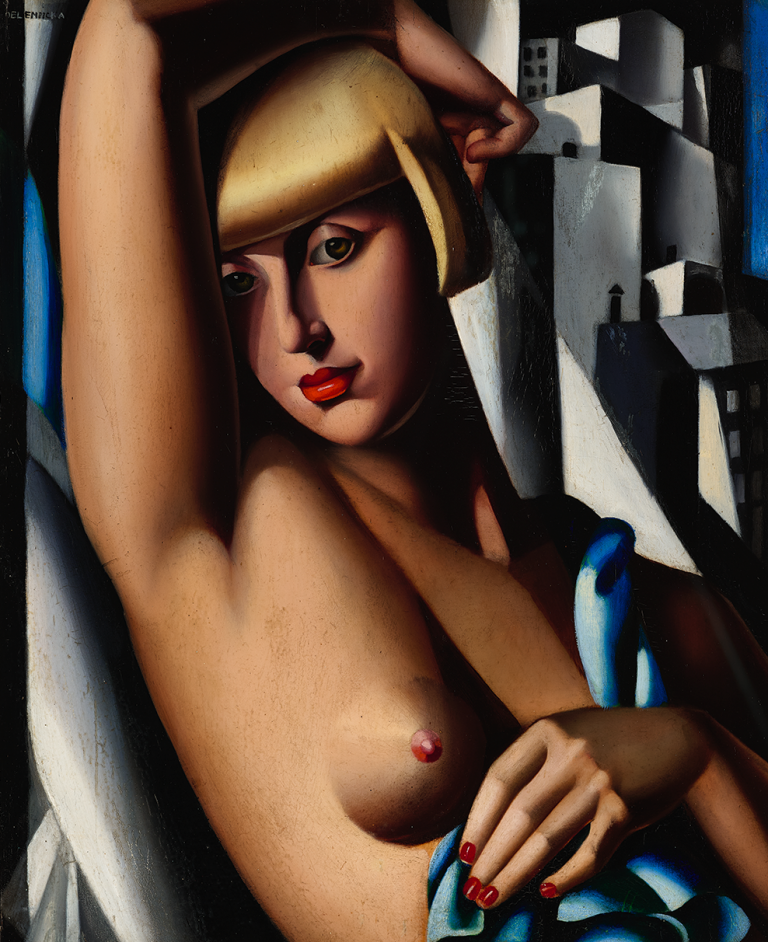 Having long been marginalised and discriminated against, both in terms of their training and their access to galleries, collectors and museums, women artists in the first half of the 20th century nevertheless played an essential role in the development of the major artistic movements of our times, even if this was not acknowledged during their lifetime. It is only recently that their role in the avant-gardes has been explored; indeed, it stands to reason that once these women’s role is properly recognised, these movements will be transformed. This exhibition invites us to reinstate them in this changing history of art, from Fauvism to abstraction via Cubism, Dada and Surrealism, but also in the worlds of architecture, dance, design, literature and fashion, as well as scientific discovery. Their visual and conceptual explorations attest to their audacity and courage in the face of established conventions that confined women within certain professions and stereotypes. They express, in many different ways, a desire to redefine the role of women in the modern world. Through the many upheavals of the early 20th century, a number of key women artists began to emerge. Their number increased after the Russian Revolution and the First World War, which intensified challenges to the patriarchal model for practical, political and social reasons. Women gained more power and visibility and artists gave these pioneers a face that actually represented them.