Working hours:
9:00 to 17:00 daily, all days of the year: so the museum is also open on Christmas day, Boxing day and New Year's day 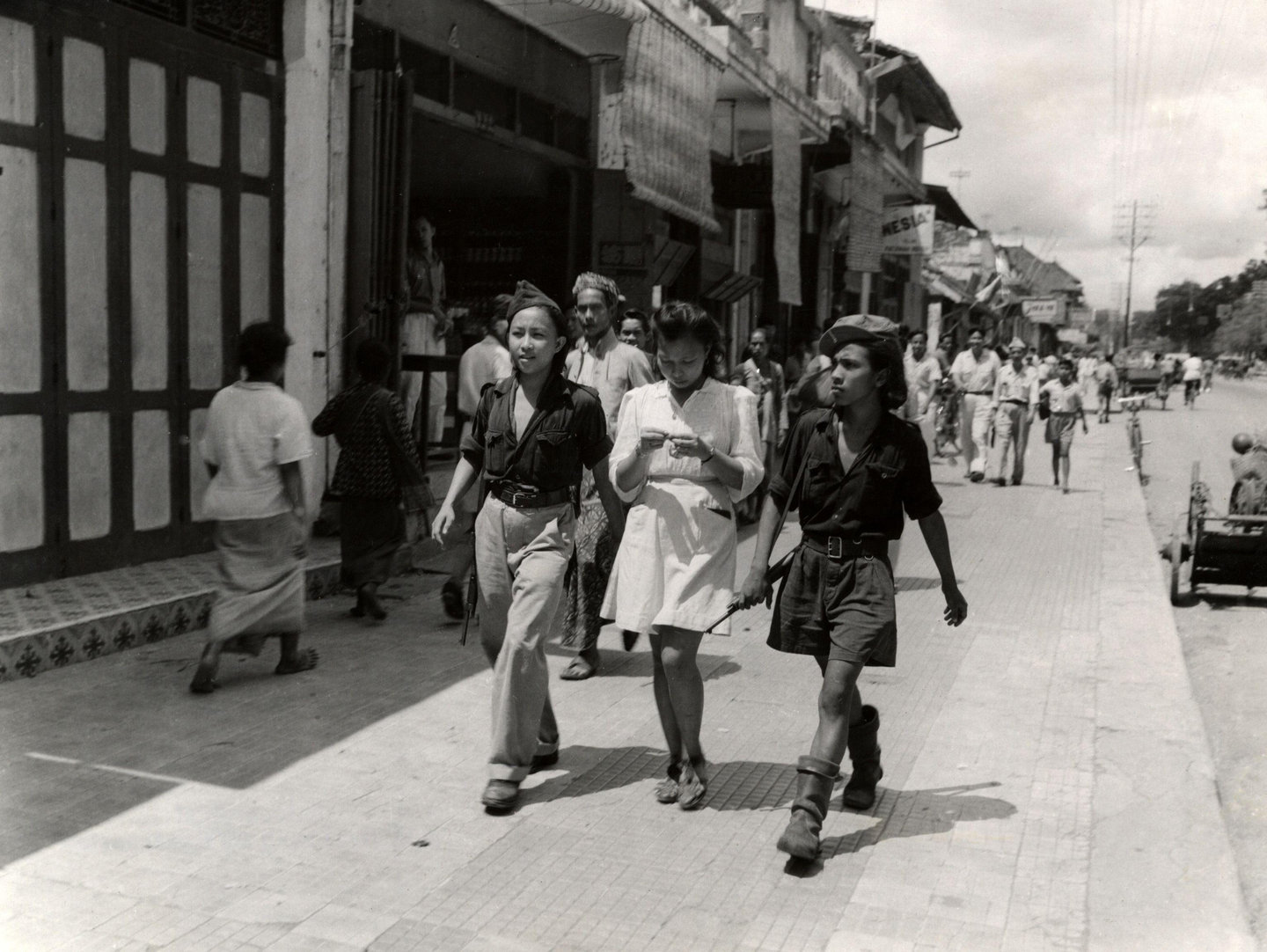 The major exhibition - curated by Dutch and Indonesian curators - offers an international perspective on the struggle for independence of Indonesia from the Dutch Colonial Empire during the 1945-1949 period.

After more than three centuries of colonial occupation by the Netherlands, in 1945 Indonesia proclaims itself an independent country. From that moment, the struggle for autonomy runs on for over four years. Indonesia becomes a member of the United Nations in 1950, whereby the international confirmation of its independence is a fact. Today the country counts about 270 million inhabitants and consists of more than 17,000 islands.

The focus is on people who experienced the revolution at close quarters: fighters, artists, diplomats, politicians, journalists and others. Their individual experiences reflect a history with many faces and many voices. This is the first major exhibition devoted to the subject in a major European museum and complements Rijksmuseum’s landmark 2020 exhibition Slavery.

The Indonesian revolution had an important part to play in 20th-century world history, with Indonesia being one of the trailblazers on the road to decolonization and independence after the Second World War. Many countries would follow in the next two decades.

The more than 200 objects on display - with loans from Australia, Belgium, United Kingdom, Indonesia and the Netherlands - are witnesses to this turbulent past. From privately-owned keepsakes to paintings loaned out for the first time by Indonesian art collections.

The exhibition includes photographs and documents such as posters and pamphlets that were confiscated by Dutch military intelligence agencies in this period. We are able to exhibit this historical material for the first time through a partnership with The National Archives of the Netherlands.