“I Shoot All Classes and I Am Fascinated by Everyone in Their Environment. I Am Very Democratic.” An Interview with Martin Parr 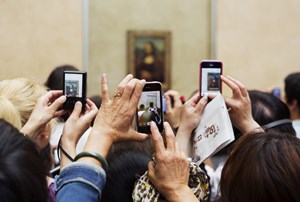 Martin Parr is one of the most recognizable documentary photographers of our time. His work can be accurately determined by the richness and brightness of colors and the “distant eye” angle, which has the power to make you laugh and cry, all at the same time.

Martin Parr is one of the most recognizable documentary photographers of our time. His work can be accurately determined by the richness and brightness of colors and the “distant eye” angle, which has the power to make you laugh and cry, all at the same time. With amazing honesty and subtlety, Martin Parr depicts the life of the different classes in the midst of their unique habitats, mercilessly, and sometimes even cynically. He demonstrates the realities of modern society, emphasizing the wretchedness of existence, excessive consumerism, a sense of gregariousness and narrow-mindedness. But, due to his color choice and method of shooting (Martin Parr prefers close-ups) we also feel his great sense of humor and can locate ourselves amongst the various characters of his works.

Martin Parr was born on May 23, 1952 in Epsom, Great Britain. By the age of 14, Parr knew that he wanted to become a documentary photographer. His grandfather George Parr, an amateur photographer and fellow of the Royal Photographic Society, influenced his choice. Later, from 1970 to 1973, Parr went on to study photography at Manchester Polytechnic.

At the beginning of his career, Parr worked exclusively with black and white photography, creating a series titled The Non-Conformists about rural life and endangered non-Conformists chapels (in 2013, Aperture released his book by the same title: The Non-Conformists. Photographs by Martin Parr). Since 1982, Martin Parr has switched entirely to color photography and never returned to monochrome images. Working in the genre of documentary photography, Martin Parr does not disdain from Fashion shoots for the world's leading brands, but still manages to retain his distinctive photographic handwriting.

ArtDependence managed to talk with Martin Parr about his work, achievements and plans.

ArtDependence Magazine: You once said: “I make serious photographs disguised as entertainment.” So, how would you define your photography? Is it sad, or is it funny?
Martin Parr: It’s both. It’s neither good, nor bad, neither funny, nor sad. It’s everything - it’s a mix. My job is to try to show these extremes and put them into pictures individually. They are entertainment and they are serious, they are funny and they are sad. I have tried to roll all of these contradictions into one.

AD: During the 80s you switched to color photography. How did that come about? Do you ever think of going back to black and white photography?
MP: No, I’m not thinking about that. It happened because I saw the work of other photographers like William Egglestone and Steven Shore. I’ve also been collecting postcards which are very brightly coloured and I just wanted to give it a go. I switched in 1982. And after that year, I have never gone back to black and white photography at all. 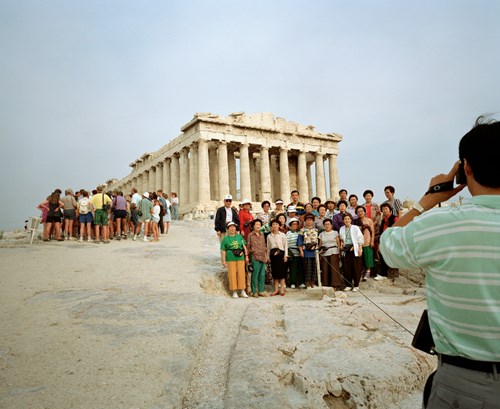 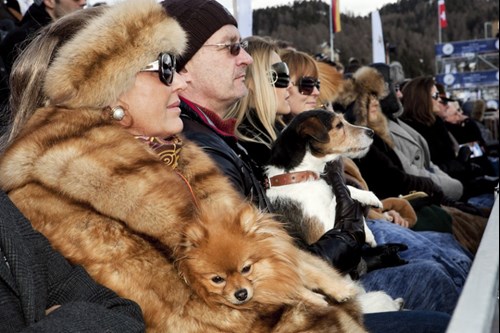 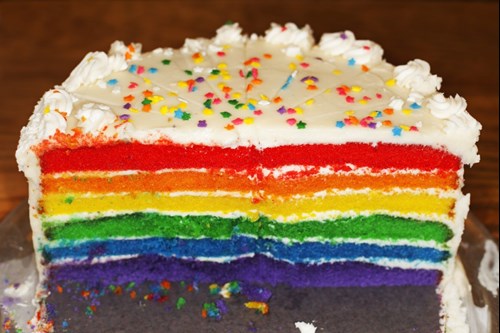 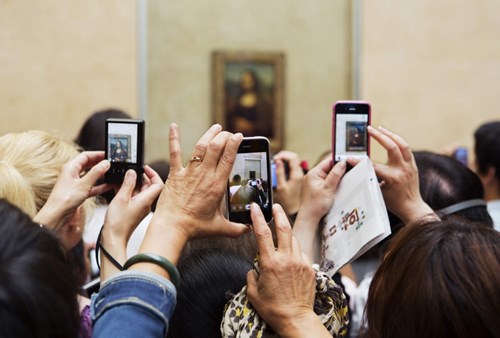 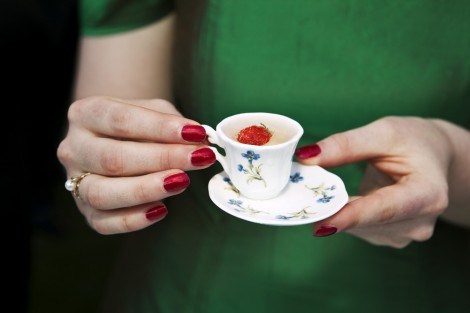 AD: What does color mean to you and what does it bring to your photography?
MP: Well, I see the world in color, and I like the brightness and brashness of colors. It works quite well for what I am trying to say in my works.

AD: You have collaborated with fashion brands on a few occasions. Was fashion photography an experiment for you, or just one area of focus for your work?
MP: This is a challenge. I like solving problems, and I was using fashion photography as a problem solving exercise. It also paid, which makes it quite interesting. So, yes, I still do three or four fashion shoots per year. I find them quite easy to do.

AD: What is your biggest photographic achievement so far?
MP: Just keep on going. Still being here after 45 years of shooting. 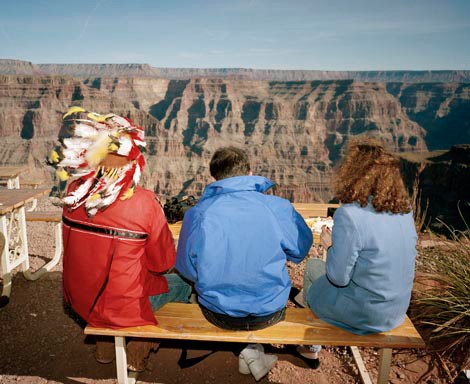 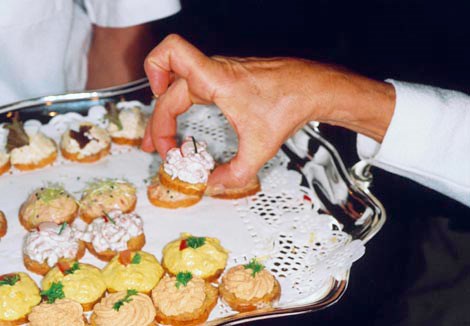 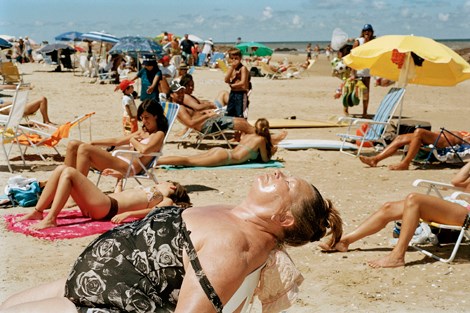 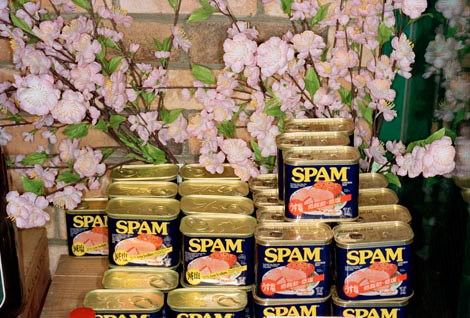 AD: Tell us about Magnum Agency? How would you describe working there?
MP: I actually resigned as president this summer. Thomas Dworzak is taking it over there. That was a challenge. We employed a new CEO there, and he really helped to turn the company around. We are directly addressing our audience. We became a business to consumer organisation as much as a business to business. In that way we were trying to change the fundamental business model that Magnum had.

AD: You are also a photobook collector. In September this year Tate acquired your world-renowned collection of over 12,000 photobooks, built up over a period of 25 years. It covers an unprecedented range of subjects, geographies and types of photographic practice, including many of the most iconic volumes in the history of photography. What are Tate’s plans in respect to it?
MP: Yes, my books are now leaving me. But I am still buying new ones. The Tate has acquired the entire collection and they will start doing the inventory. As part of what they do, they will display them. For example, at the moment they are displaying books from my Iranian collection.