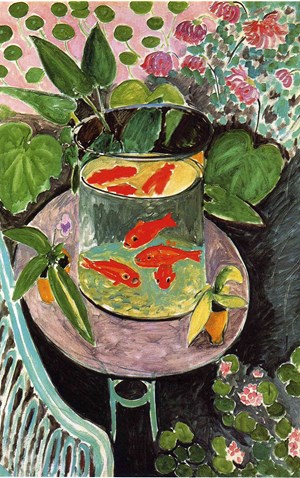 Born in 1869 in Le Cateau, France, Matisse began to paint whilst recovering from an operation. His painting and sculpture work would defy the expectations of the art world and make him one of the best-known artists of the 20th century and the leader of a group of the Fauve group. The Fauve group defied the realism and representation of Impressionism, and instead used strong colour and shapes to express emotion.

Born in 1869 in Le Cateau, France, Matisse began to paint whilst recovering from an operation. His painting and sculpture work would defy the expectations of the art world and make him one of the best-known artists of the 20thcentury and the leader of a group of the Fauve group. The Fauve group defied the realism and representation of Impressionism, and instead used strong colour and shapes to express emotion.

Matisse was born into a middle-class family, where he followed his family’s expectations and began to study the practice of law. His studies were interrupted in 1990 when he suffered appendicitis. During his convalescence he took up the practice of painting in order to occupy his mind and found that artistic expression came naturally to him. 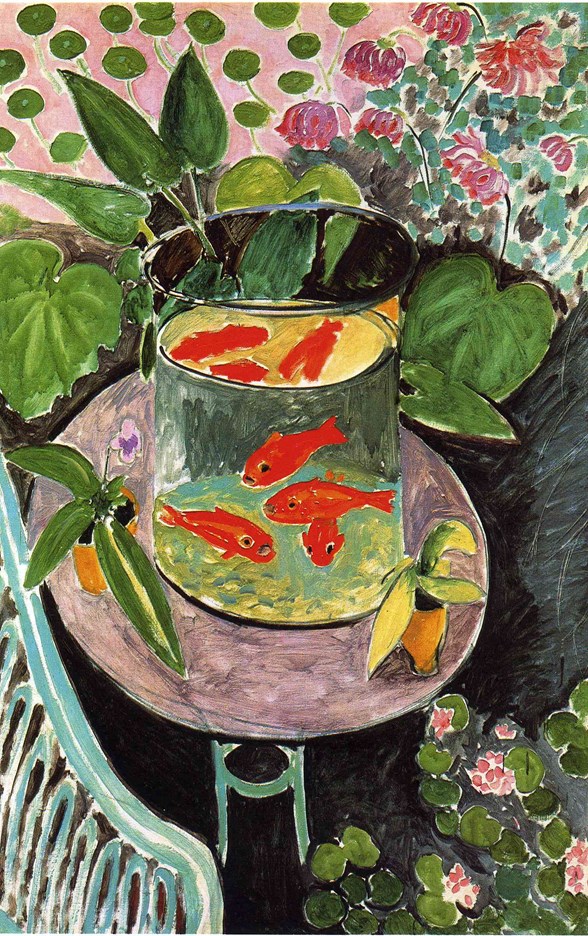 Matisse moved to Paris in 1892 to study art formally. In his early studies, learning from conservative teachers, he made many copies of old masters and used fairly traditional practices. He also showed an interest in the work of the impressionists and quickly developed a reputation as a fairly rebellious student, often experimenting with form and style.

By 1899, Matisse had begun to study the work of Vincent van Gogh as well as that of French painters Paul Gauguin and Paul Cezanne. Through their work, he saw an opportunity to work more closely with colour and began to experiment with bold colour, using broad strokes to create strong visual representations. He began to distort shapes and create expressive, emotional images.

By 1905, Matisse had produced some strong, brightly coloured works that he exhibited alongside the work of several of his artist friends. Whilst often seen as rebellious by the mainstream art world, Matisse was also gaining some influential fans including the writer and critic Gertrude Stein and a Russian aristocrat who commissioned his famous Musicand Dance paintings in which the artist used colour and form to express the feeling of the practices rather than faithful visual reproductions. Matisse’s art moved against the mainstream, capturing instead something about humanity’s essence, or our view of the world. Rather than reproducing that which felt visually familiar, he reproduced that which felt emotionally familiar.

From around 1912, Matisse began to use the recurring subject of the goldfish, particularly in his still life paintings. In The Goldfish, he centres his gaze squarely on the fish themselves, making them the primary subject of his painting. The fish, a bold, bright orange, capture the attention against the more muted palette of their surroundings. They stare out at the viewer from within their watery world, with big eyes and open mouths, at once peaceful and contained, and yet strangely captivating and menacing.

Matisse once commented that on his trip to Tangier, Morocco, he had noticed that the local population had a habit of spending their time staring endlessly into goldfish ponds. It was a habit that seemed to capture his attention, offering one clue into his fondness for this particular subject matter. For him, the goldfish seemed to symbolise tranquillity, stillness and pause.

Traditionally, goldfish, particularly Koi, have been used as a symbol of good luck and good fortune. Several ancient stories and fairy tales also include stories of goldfish granting wishes or making dreams come true. In Chinese tradition, goldfish have an association with abundance. In several cultures around the world, fish are used symbolically to attract prosperity. Goldfish bowls are often used in feng shui for the same purpose.

For Matisse, whose accidental foray into the world of artistic expression ended in one of the most successful art careers in history, the goldfish certainly did bring him prosperity, abundance and good fortune. His work is still amongst some of the most valuable in the world and his contribution to the artistic cannon is widely recognised. But his goldfish, most of which were painted late in his career, also seemed to bring him peace and a sense of calm. His goldfish paintings tend to be less riotous, emotional and expressive than his earlier works. The goldfish, alive with pigment and colour, stare out at the viewer from their captive home with a sense of contentment. Could Matisse also have felt some contentment within his celebrity? From rebellious art student to celebrated artist. Point proved, colours expressed, canvas filled.