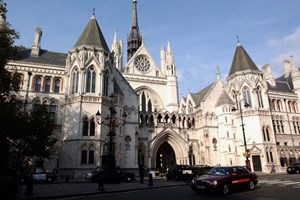 Two companies involved in a fraudulent art investment scheme have been wound-up by the court after abusing almost £1 million of investors’ money.

Gem Tobin Ltd, based in Warrington, Cheshire, and York-based Dionysus Design Services Ltd, were wound-up in the public interest on 7 October 2019 at the High Court in Manchester before District Judge Matharu. The Official Receiver has been appointed liquidator of the companies.

The court heard that the two companies wound-up in court came to the attention of the Insolvency Service as a result of a previous investigations into associated companies – Halifax Mannin Ltd and Hey Design Services Ltd.  These companies were wound up in the public interest on 1 March 2019 after they were found to have abused investors’ funds of almost £1.4million. 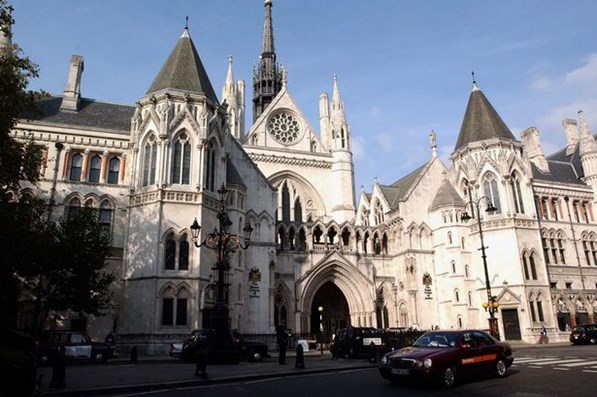 Following confidential enquiries, investigators established that Gem Tobin and Dionysus Design Services had received payments from people who were persuaded to make investments in works of art, supposedly by renowned painters. This was a continuation of the activity carried on by Halifax Mannin and Hey Design Services.

In common with Halifax Mannin Ltd and Hey Design Services Ltd, investigators were able to establish that the £1 million art investment scheme appears to have been operated from Spain or Morocco by a separate business known as Asset Consulting Services or Asset Consulting Group, which had been subject to a previous public warning from the financial regulators.

The vast majority of the £900,000 received by the two companies was paid out of the companies’ bank accounts. But investigators have not been able to determine how the funds have been spent as the individuals believed to have been in control of the companies failed to co-operate with enquiries.

The courts wound-up the two companies on the grounds that they traded with a lack of commercial probity, having been incorporated or used as vehicles for fraud with their sole purpose being to receive monies wrongly obtained from members of the public.

The Court also accepted that the companies, and those individuals in control of them, traded with a lack of transparency; failed to cooperate with the investigation; failed to maintain or deliver up accounting records; and continued a business that had traded contrary to the public interest.

These companies have acted cynically in accepting almost a million pounds from members of the public, many of whom are elderly and vulnerable people, with no evidence to indicate that the investment being offered had any value or was likely to generate any return for the investors. This continues a pattern of behaviour that was identified in relation to other companies.

Thankfully, the courts have now put a stop to their activities, preventing further harm, and anyone approached by, or thinking about making an investment with, Asset Consulting Services or Asset Consulting Group should read the warning issued by the Financial Conduct Authority and take independent financial advice before making any decisions.