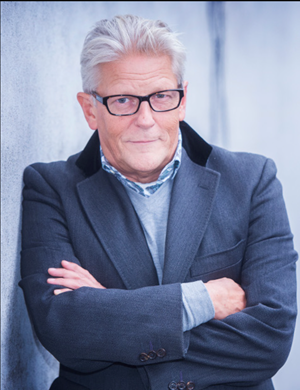 63-year-old Belgian multidisciplinary artist Jan Fabre who was accused of sexual abuse four years ago following an interview in which he stated he had never had any harassment issues, as reported by the Brussels Time, has been convicted of sexual harassment and bullying.

63-year-old Belgian multidisciplinary artist Jan Fabre who was accused of sexual abuse four years ago following an interview in which he stated he had never had any harassment issues, as reported by the Brussels Time, has been convicted of sexual harassment and bullying.

Following the interview, an open letter was written up by 20 former employees including dancers and inters, who stated that Fabre had humiliated them and assaulted them by abusing his power to coerce young women into nude photoshoots that according to the court “had no artistic value”

On Friday 29, April, the court reached a verdict on the case stating: “In its assessment of the offences with which the accused is charged, the court has taken into account the specific context in which these offences were committed,” reads a statement from court. “The court also took into account the fact that artistic freedom is limited by legal provisions for the protection of the physical and psychological integrity of the employees.”

“The court ruled that the accused acted with the same punishable intent, whereby he repeatedly and personally approached young dancers of his dance company and committed unwanted sexually related acts against them,” the court stated.

“By his actions the defendant also created a hostile and humiliating working environment within which his dancers had to function. The court is of the opinion that the defendant, in the context of his artistic leadership, could also have given guidelines in another way, but did not do so.”

Jan Fabre did not attend the trial or the verdict, only stating, in a handwritten letter to his lawyer:

“I sincerely apologise to anyone who feels hurt, to anyone who has felt bad because of me. I wish you the anarchy of love and beauty.”